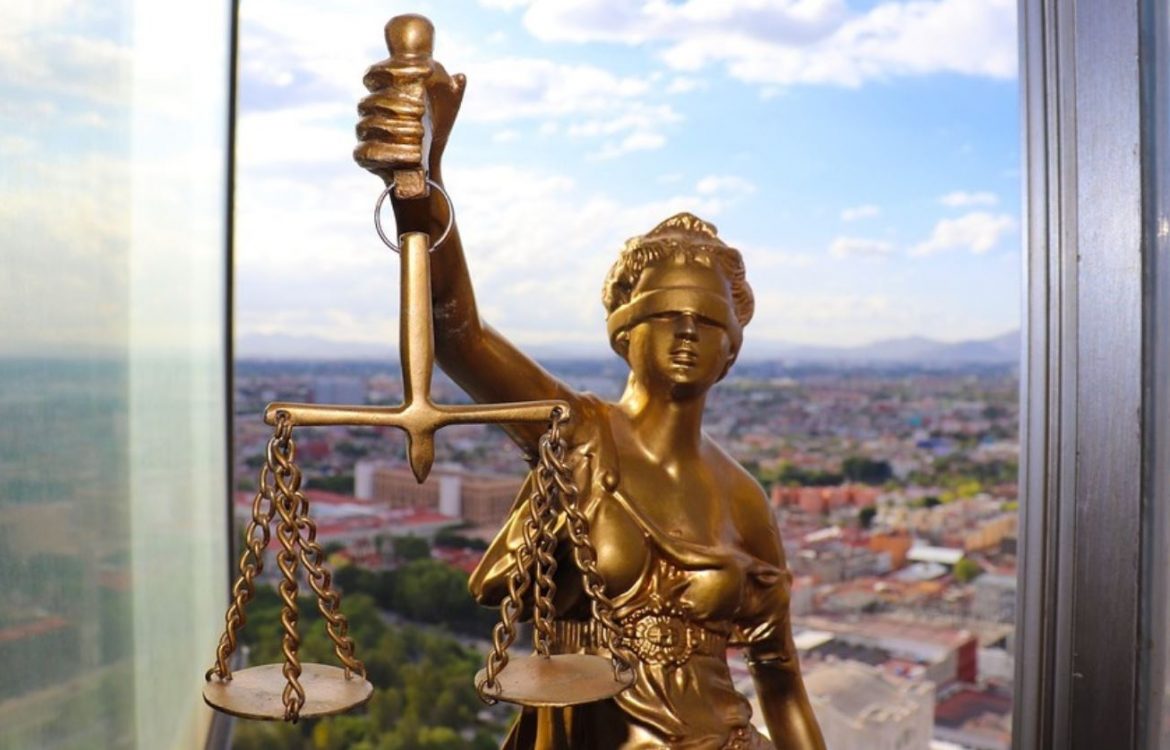 Europe has the strongest international system of human rights protection anywhere in the world, based on the European Convention on Human Rights (ECHR).

Alongside the Council of Europe, its member states and NGOs, the continent’s National Human Rights Institutions (NHRIs) have an important role to play in making sure that the system works as well as possible.

Despite several steps in the right direction, the contribution of NHRIs to this process could undoubtedly be further strengthened.

How the ECHR system works

Anyone can take a human rights complaint, against any one of the 47 Council of Europe member states, to the European Court of Human Rights (ECtHR) in Strasbourg – as long as they have first exhausted all possible legal avenues in their own country.

If the Strasbourg court rules in their favour, states are obliged to rectify the applicant’s situation and/or take steps to make sure the same problem does not happen again.

Over 20,000 judgments from the court in Strasbourg – implemented by national authorities – have changed people’s lives for the better, in many different ways, across the whole continent.

ECtHR judgments concerning one country can also have a domino effect in others. One example is the Dudgeon v. the United Kingdom case, which led to the decriminalisation of homosexuality not just in Northern Ireland but also far beyond.

Furthermore, many national courts refer to ECtHR case-law when deciding human rights cases – meaning that such issues can often be settled at home rather than in Strasbourg.

The fast and effective implementation of ECtHR judgments is crucial.

After all, what is the point of people bringing cases to the court in Strasbourg, which can take many years, if the court ultimately rules in their favour but nothing changes?

As well as providing redress to applicants, effectively implementing ECtHR judgments means tackling structural or systemic problems at national level to make sure that others do not suffer the same human rights violations.

This, in turn, prevents numerous repetitive cases clogging up the ECHR system and provides people across Europe with quicker and more effective access to justice.

In other words, many problems highlighted by the ECtHR are unresolved and many of the same issues are passing through the system time and time again.

How NHRIs can help

The system as a whole is based on the principle of shared responsibility.

After the European court issues a judgment against a member state, the case passes to the Council of Europe’s Committee of Ministers to supervise its implementation.

The Council of Europe, its member states and NHRIs, as well as NGOs, all contribute to this process.

The important role of NHRIs has been emphasised by high-level declarations at inter-governmental conferences in Brighton (2012), Brussels (2015) and Copenhagen (2018), as well as in the review of the 10-year “Interlaken process” aimed at further strengthening the ECHR system.

Since 2006, NHRIs have been able to submit information and analyses to the Committee of Ministers to help determine whether states have taken the necessary steps to fully implement a judgment or to identify what else needs to be done.

This can, and does, have a considerable impact. Recent examples include references by the committee to submissions from Georgia’s Public Defender, the Polish Commissioner for Human Rights and Romania’s National Preventive Mechanism in its decisions on specific cases.

However, the possibility for NHRIs to submit communications has not so far been extensively used.

Last year, the Committee of Ministers only received 14 such communications from NHRIs compared to 120 from NGOs.

By July 2020, only 8 NHRI communications had been received compared to more than 75 from NGOs.

Working together with the European Network of National Human Rights Institutions and the European Implementation Network, the Council of Europe is taking steps to get NHRIs more actively involved.

In 2019, the Council of Europe’s Department for the Execution of ECtHR judgments created a special web page for both NHRIs and NGOs containing practical information on the execution process and the effective submission of communications.

This autumn, the three organisations are jointly holding a series of webinars aiming to boost NHRI capacity to participate in the implementation process and to improve cooperation between NHRIs, member states and the Committee of Ministers.

The webinars will provide participants with extensive information on the system as a whole and some of the challenges it faces, as well as examples of good practice and details on how and when NHRIs should best submit effective communications.

The ECHR system is precious but needs widespread support.

We must work together to make sure that the system fulfils its potential to deliver real change and raise human rights standards across the whole of Europe.

Please register by 31 August to find out more how you can help.

Watch Nikolaos Sitaropoulos, Head of Division of the Department for the Execution of Judgments of the Council of Europe, highlight the role of NHRIs in the implementation of ECtHR judgments.