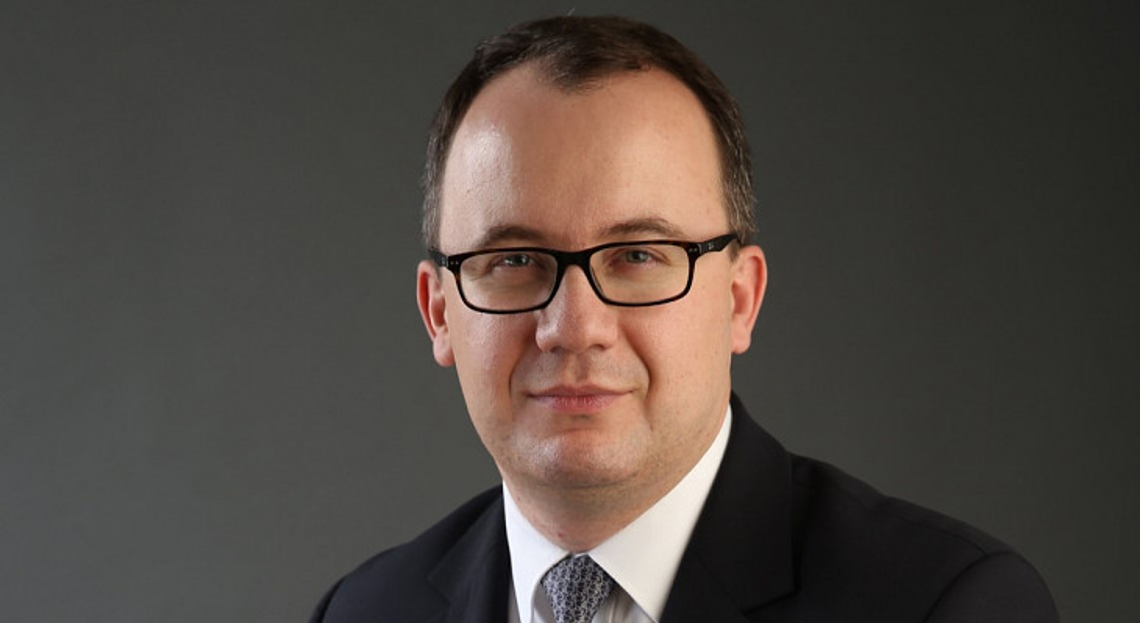 International and regional actors have released a joint statement in support of the Office of the Polish Commissioner for Human Rights (RPO), reiterating their support of the institution’s work to promote and protect human rights in Poland in an independent and effective manner. The statement is issued by ENNHRI, Equinet, the International Ombudsman Institute, GANHRI and OHCHR Europe with the support of other actors.

This comes in response to the backlash faced by the Polish Commissioner for Human Rights, Adam Bodnar, from some politicians and segments of the media in Poland for speaking up on behalf of the National Prevention Mechanism on an individual case. He has been subjected to serious threats and hate speech for publicly defending the universal right to a fair trial and the prohibition of inhumane and degrading treatment.

The statement calls on Polish state organs to act in line with their long-standing international commitments by applying their powers to protect the RPO and its staff. It also reiterates the Joint Statement of the Council of Europe, ENNHRI, ODIHR and OHCHR Europe issued in 2016, which recognised the RPO’s important work in protecting and promoting human rights.

As a National Human Rights Institution (NHRI), the RPO was re-accredited with A-status as being in full compliance with the UN Paris Principles in November 2017. The institution has been operating with a strong commitment to independence in a very adverse environment.