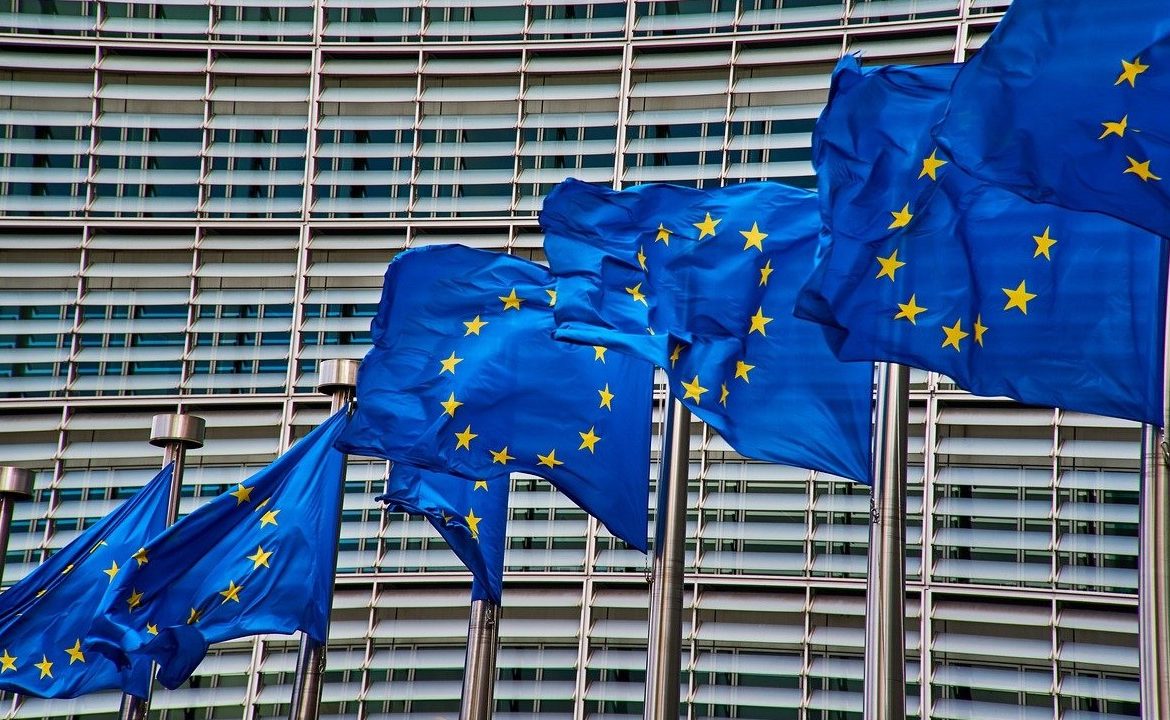 On 2 December, the European Commission published its new Strategy to strengthen the application of the Charter of Fundamental Rights in the EU. It sets out the direction of the Charter implementation for the next 10 years, and makes recommendations on the establishment and strengthening of National Human Rights Institutions (NHRIs).

The Strategy recognises the significant rise in the number of independent NHRIs in the EU and the foundation that this provides for the enforcement of human rights in practice. Importantly, since the Strategy looks at how to boost the Charter as a whole rather than specific rights, it lays focus mainly on “authorities with a broad fundamental rights mandate such as NHRIs”.

Among the Strategy’s proposed actions is the protection and support for civil society organisations and rights defenders through a supportive environment, strong and independent NHRIs and capacity building to defend people’s rights. In this context, it describes strong and effective NHRIs as “critical links between government and civil society insofar as they address the ‘protection gap’ between the rights of individuals and responsibilities of the state”.

It also notes that “NHRIs monitor the application, implementation and promotion of the Charter on the ground, provide information and support to victims of fundamental rights violations and cooperate with the national institutions to improve their use and awareness of the Charter”.

Accordingly, the European Commission invites Member States that have not yet established an independent NHRI to do so, referring to the role of ENNHRI, with the Commission’s support, in assisting states to establish and promote NHRIs in compliance with the UN Paris Principles.

Speaking at the Strategy launch event on 7 December, European Commission Vice-President, Věra Jourová, affirmed the Commission’s moral and financial support for rights defenders – including NHRIs. She stated that the Commission “will look into how to strengthen their position by new rules which might give them more potential or powers”, and expressed her hope that all Member States be equipped with an independent NHRI very soon.

It says: “Staff trained in transnational training should act as multipliers and train colleagues in their national institutions. Networks should learn from each other to reach their objectives.” Specifically, it refers to ENNHRI’s collation of practices showing how NHRIs across Europe are working towards the implementation of the Charter.

Finally, the European Commission invites Member States to include fundamental rights bodies – including NHRIs – in monitoring committees to ensure that EU-funded projects comply with the Charter. It particularly looks to the role of NHRIs in monitoring the design and implementation of projects “[g]iven their independent status and expertise in monitoring and advising authorities”.

This Strategy comes following ENNHRI’s engagement with the EU on the Charter’s implementation, including through a submission in May and a workshop held with the EU Agency for Fundamental Rights in 2018. ENNHRI and its members will continue supporting the implementation of the Charter in collaboration with EU partners and, in early 2021, will develop an Action Plan to identify actions in line with the new Charter Strategy.