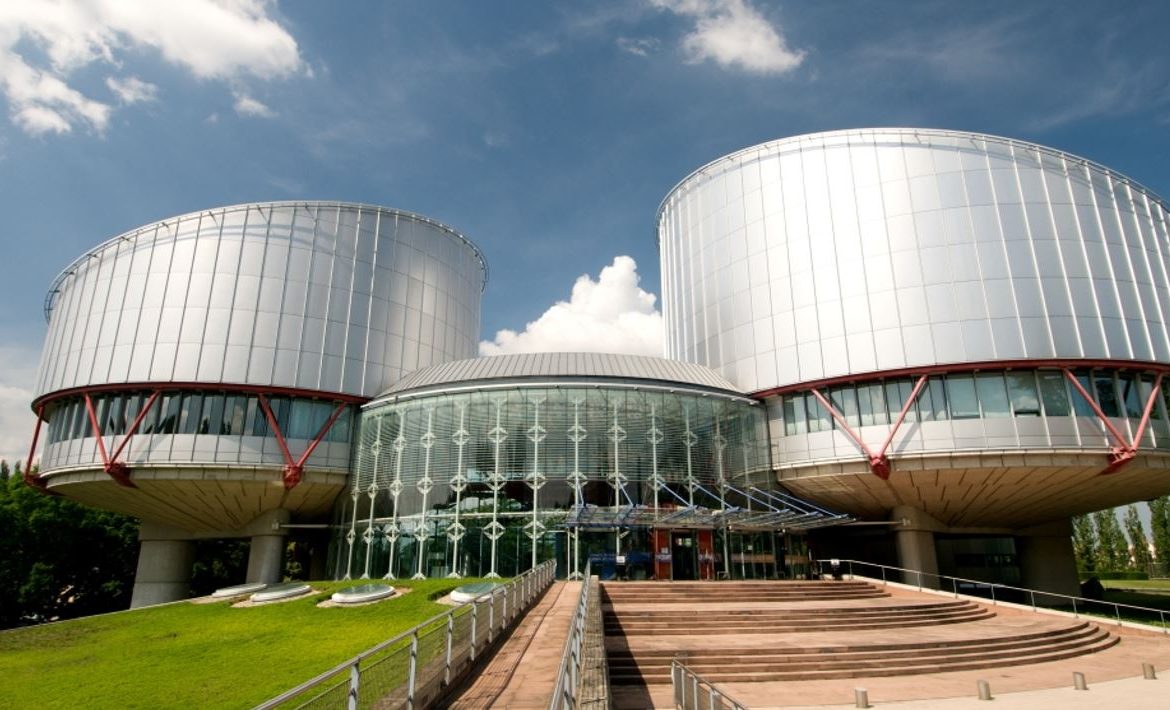 A high-level conference on reform of the Convention system will take place in Copenhagen on 12 and 13 April 2018. ENNHRI has examined the draft Declaration published in lead-up to the High-Level Conference and made a submission on the subject for the Danish Presidency of the Council of Europe in which it warns against the weakening of the Convention System.

In its submission, ENNHRI welcomes any initiative aimed at improving the substantive protection and promotion of human rights at European level, and which reinforces the efficacy of the Convention system in upholding fundamental rights. At the same time, ENNHRI notes that the Convention system has undergone a series of reforms over recent years many of which have not yet had time to have their full effect on the Court and considers that the draft Declaration contains elements that are problematic, and pose a risk to the proper independent functioning of the Court.

ENNHRI considers that most of the issues facing the Court derive from delayed or ineffective implementation of the Convention at national level, therefore much stronger efforts should be made by the Committee of Ministers to ensure the prompt execution of judgments and eliminate the need for repetitive applications.

ENNHRI reminds that the Convention system rests on a shared responsibility between States Parties and the Court, and not a primary role for State Parties.

ENNHRI underlines that NHRIs are important actors in the national implementation of the Convention standards, and the call for States who do not yet have an NHRI to establish one.

The draft Declaration of Copenhagen – background

Since 2010, The Convention system has continuously been the subject of much high-level intergovernmental discussion between the government leaders of all 47 Convention States. The current reform process builds on the results of the High-Level Conferences in Interlaken (2010), Izmir (2011), Brighton (2012) and Brussels (2015) on the future of the European Court of Human Rights. These High-Level Conferences have all resulted in official Declarations.

The Danish Government has made the further reform of the Convention system one of the priorities of its Chairmanship of the Committee of Ministers of the Council of Europe (November 2017 – May 2018). In February 2018, a draft Declaration was published in lead-up to the High Level Conference set to take place in Copenhagen on 12 and 13 April 2018. While the draft contains the same three elements as previous Declarations, several proposals are new.

The European Court of Human Rights has also released its Opinion on the draft Copenhagen Declaration.