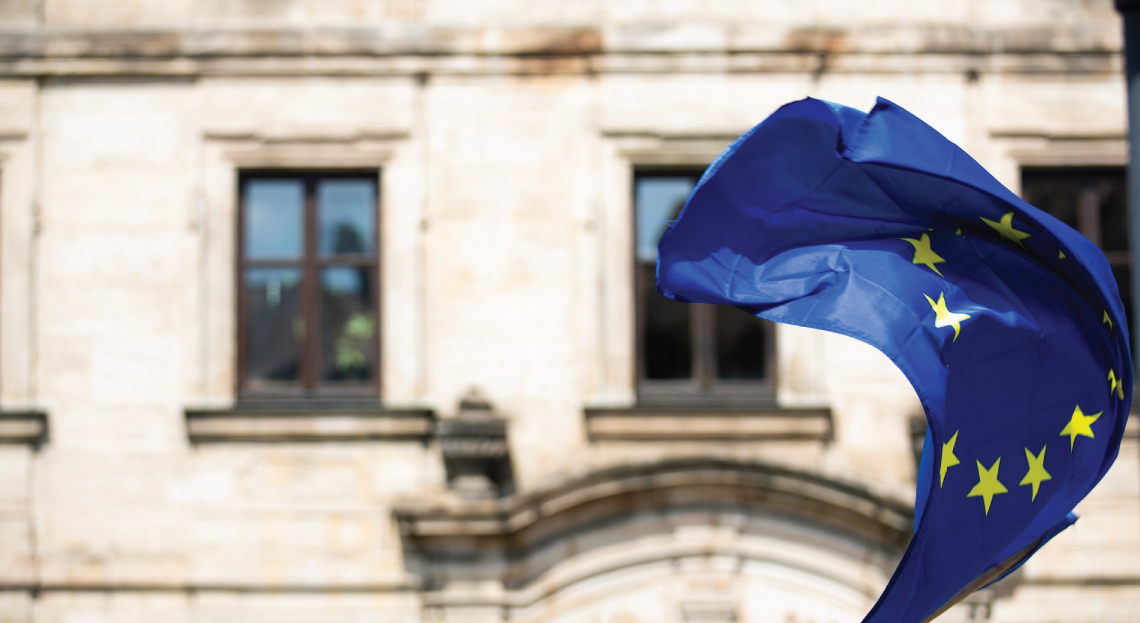 ENNHRI has made a submission to update on the rule of law situation in EU Member States, based on the reporting of National Human Rights Institutions (NHRIs). The submission highlights developments over the last year, as well as NHRI actions to support rule of law and human rights, in order to reinforce EU efforts to advance the protection of human rights and the rule of law in the EU.

ENNHRI’s 2021 submission shows that negative trends identified in ENNHRI’s 2020 rule of law reporting were further exacerbated over the past year. This was partly due to challenges brought by the COVID-19 pandemic, and associated public health measures. The reports’ findings confirm the need to safeguard and strengthen solid checks and balances, including by supporting fully independent and effective NHRIs against the background of challenges to their work, and sometimes even threats to their independence.  The ENNHRI submission shows the need for continued EU monitoring of developments affecting rule of law and human rights and for reinforced follow-up action at national level, including on the establishment and strengthening of NHRIs.

Human rights and the rule of law are interlinked and mutually reinforcing principles. NHRIs, as independent, state-mandated bodies with a broad human rights mandate are therefore key players in advancing the rule of law at national level and across the region.  The increasing engagement of ENNHRI and NHRIs’ in EU rule of law monitoring mechanisms is in place to help promote and protect the rule of law and human rights in all EU countries. In order to maximise impacts from NHRIs’ engagement, this year’s report contains a number of recommendations addressed to the EU, including:

The added value of NHRIs’ individual and collective contribution to efforts to promote and protect the rule of law at national and regional level has been increasingly recognised over the past year, including in the European Commission’s first rule of law report and the European Parliament’s resolution on an EU Mechanism on Democracy, the Rule of Law and Fundamental Rights.

In July 2021, ENNHRI will publish a more comprehensive report covering all its members across wider Europe.

» State of the Rule of Law in Europe, Reports from National Human Rights Institutions (2020)

» European Commission monitoring of the rule of law: What role for NHRIs?