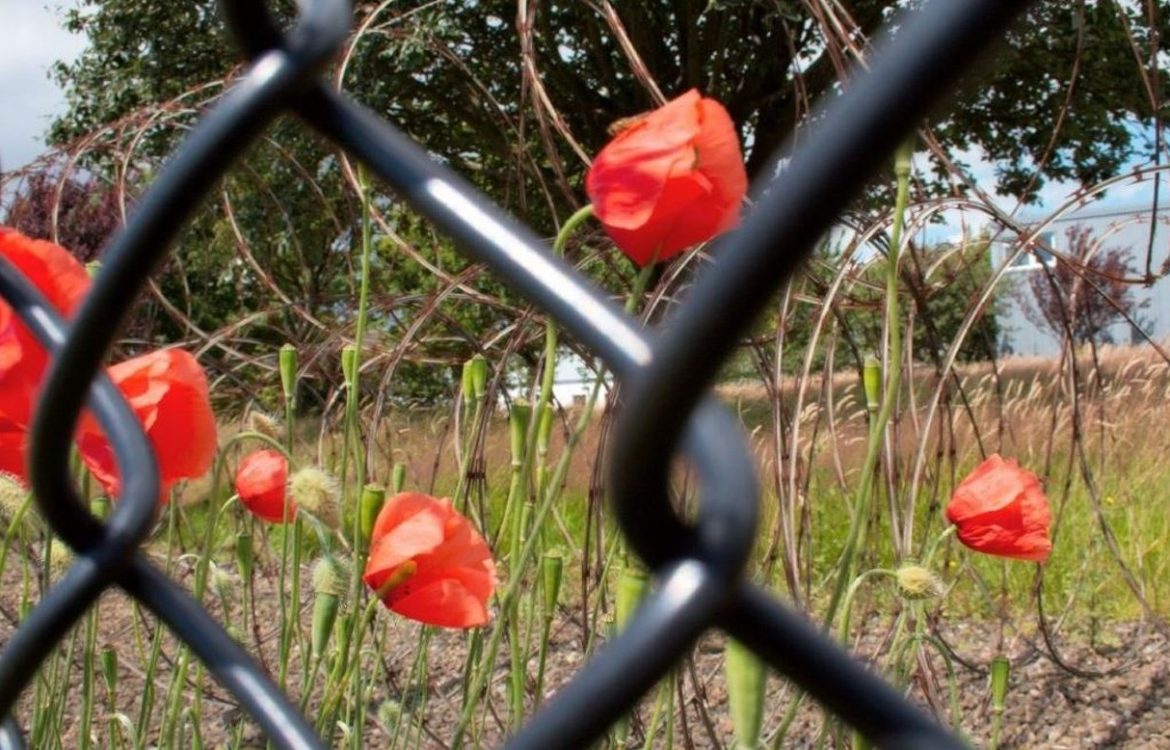 What role can NHRIs play in non-government controlled, non-recognised and other disputed territories?

ENNHRI has released a new paper on ‘Promoting and Protecting Human Rights in Non-Government Controlled, Non-Recognised and Other Disputed Territories: The Role and Responsibilities of National Human Rights Institutions’*. It explores the work of National Human Rights Institutions (NHRIs) in Europe operating in these contexts, and comes following the request of several members of ENNHRI. The paper also reflects discussions and findings of ENNHRI’s meetings on this topic, and a capacity-building workshop on peacebuilding, held in 2019.

In the past decades, Europe has seen several armed conflicts. As a result, some states have lost control over parts of their territory. These areas, referred to as non-government controlled, non-recognised and other disputed territories (NGCTs), continue to be internationally recognised as part of these states, being under control of another state and/or non-state armed groups who often exercise state-like functions (de facto authorities). International and regional human rights bodies have on numerous occasions stressed that there should be no vacuum in human rights protection in these territories.

National Human Rights Institutions (NHRIs) are uniquely positioned to promote and protect human rights in NGCTs, within the parameters of the UN Paris Principles (Resolution A/RES/48/134) and international law. NHRIs are state-mandated bodies, independent from government, with a broad constitutional or legal mandate to protect and promote human rights at the national level. When in compliance with the UN Paris Principles, NHRIs are impartial and enjoy public trust with a strong local and national expertise and recognised participation  in international human rights mechanisms. They do not pursue political aims and can take a critical stance vis-à-vis their own government where human rights are not respected, including on issues related to the conflict. This provides them with an opportunity to improve respect for the dignity and human rights of individuals living in NGCTs and ultimately assist in transforming the conflict.

This is a brief summary of an ENNHRI Paper, drafted following the request of several members of the European Network of National Human Rights Institutions (ENNHRI). It is the result of extensive research, meetings and consultations with NHRIs, intergovernmental organisations and civil society, conducted by ENNHRI. We intend that it be useful and inspirational for NHRIs, as well as other actors, for enhanced promotion and protection of human rights in NGCTs throughout Europe and beyond.

Why should NHRIs pay specific attention to human rights in NGCTs?

International law should protect human rights of all persons who live in NGCTs. In Al-Skeini and Others v. The United Kingdom, the European Court of Human Right (ECtHR) noted that there should be no vacuum in human rights protection. In Cyprus v. Turkey, ECtHR stressed that “…life goes on in the [NGCT]… That life must be made tolerable and be protected by the de facto authorities…“ In its General Comment 26 the UN Human Rights Committee emphasised that “once the people are accorded the protection of the rights under the Covenant, such protection devolves with territory and continues to belong to them.” In reality, human rights guarantees of persons living in NGCTs are often void and access to mechanisms ineffective.

The General Observations to the UN Paris Principles, the interpretative tool of the UN Paris Principles, call on NHRIs to promote and protect human rights in situations of conflicts and to assume a greater role “in times of particular hardship”, and “ensure that individuals have accessible and effective remedies to address human rights violations.” The potential of strong and independent NHRIs to ensure greater respect for human rights in NGCT has been acknowledged internationally, including by NHRIs themselves, for example in the Kyiv Declaration on the Role of NHRIs in Conflict and Post-Conflict Situation.

NHRIs can freely consider any questions falling within their broad human rights mandate. Paris Principles-compliant NHRIs act independently without pursuing political aims and provide a bridge between the state and the civil society. They have a broad mandate, which includes the human rights of all persons who continue to be affected by conflict, and those who had to leave their homes, but have a right to return. NHRIs’ composition must show that all sections of society are represented. NHRIs maintain close relations with civil society, other human rights bodies, and with the international mechanisms, “translating” the international standards into the national framework and practice.

Their work is impartial and objective, based on principles of transparency and accountability to the public. These factors favourably position NHRIs to improve the respect for the human rights of individuals living in the territories outside of the territorial state control and those persons who had to leave as a result of an armed conflict, but also to build trust and reconciliation between communities.

What can and should NHRIs do?

Before working in the conflict context, NHRIs need to identify who has the obligation to uphold human rights in their specific context. First, the territorial state that has lost control over its areas is recognised to have a certain jurisdiction over the territory in question and associated positive obligations, such as taking ‘diplomatic, economic, judicial or other measures’ ECtHR, (Ilaşcu and Others v. Moldova and Russia). Secondly, the state which exercises effective control over the territory, for example through its own armed forces’ presence or through armed groups which appear to be in de facto control of this territory, bears obligations under international law. Thirdly, while only states can become parties to international treaties, de facto authorities are increasingly recognised to have obligations under international human rights law. It has long been established that such responsibility exists under international humanitarian law.

NHRIs, mandated by legislative or constitutional provisions, have the responsibility to promote and protect human rights within their jurisdiction. The UN Paris Principles do not provide specific guidance as to whether NHRIs’ jurisdiction should always be interpreted as coinciding with that of the “NHRI state” but this paper supports such approach. This would mean that both an NHRI from a territorial state (often having limited jurisdiction but still having positive obligations) and an NHRI from a state with effective control (through state’s extra-territorial jurisdiction) would have a mandate to address the human rights situation in an NGCT.

NHRIs should monitor the situation, handle complaints and provide legal support, advise their own governments on policies and laws, increase awareness about human rights by conducting educational and other public activities for young people, civil society, and public authorities. Where relevant, similar actions could be carried out in respect of de facto authorities, where possible, through or with the corresponding NHRI or de facto human rights body. NHRIs should partner with the civil society and international human rights mechanisms.

In the conflict context it is important to cooperate with an NHRIs on the other side of the conflict, and experience has proven that is can positively impact the rights of individuals affected by conflict. NHRIs, as credible, sustainable institutions with local expertise and a broad mandate, should also play a significant role in reconciliation and building of peace, for example through education or bringing human rights to the table in formal peace negotiations.

How can challenges be addressed?

NHRIs can also face other challenges, such as lack of access to an NGCT, safety and security risks, uncertainty of the NHRI’s mandate, lack of trust, political and societal pressures, which could raise issues of NHRIs’ compliance with the UN Paris Principles when engaging in NGCTs. NHRIs working in the conflict context should build their capacity to address these challenges, as has been the case for European NHRIs, and increase its staff’s sensitivity to conflict, ensuring that any action taken does no harm, but facilitates the transformation of the conflict. Such approaches need to be properly reviewed and analysed, to become part of the NHRI’s strategy, longer-term plans and daily routine work.

Everyone is equal in dignity. NHRIs should work in NGCTs to make this a reality and contribute to the reconciliation of societies in the areas in Europe where millions of people continue to live without effective protection of their human rights and dignity.

NHRI engagement with the NGCT will most probably remain a contentious issue that cannot be easily resolved. The role of NHRIs in promoting stable peace and reconciliation should remain high on the agenda, given that respect of human rights is inherent to building the peaceful future.

* The title of this paper was a difficult compromise, to encompass various contexts and relevant situations in Europe. The paper is without prejudice to the determination of the obligations of Paris Principles compliant NHRIs in such situations by the GANHRI Sub-Committee on Accreditation.  The terminology does not imply the expression of any political view or opinion regarding the legal status of any territory or authorities in control of it.