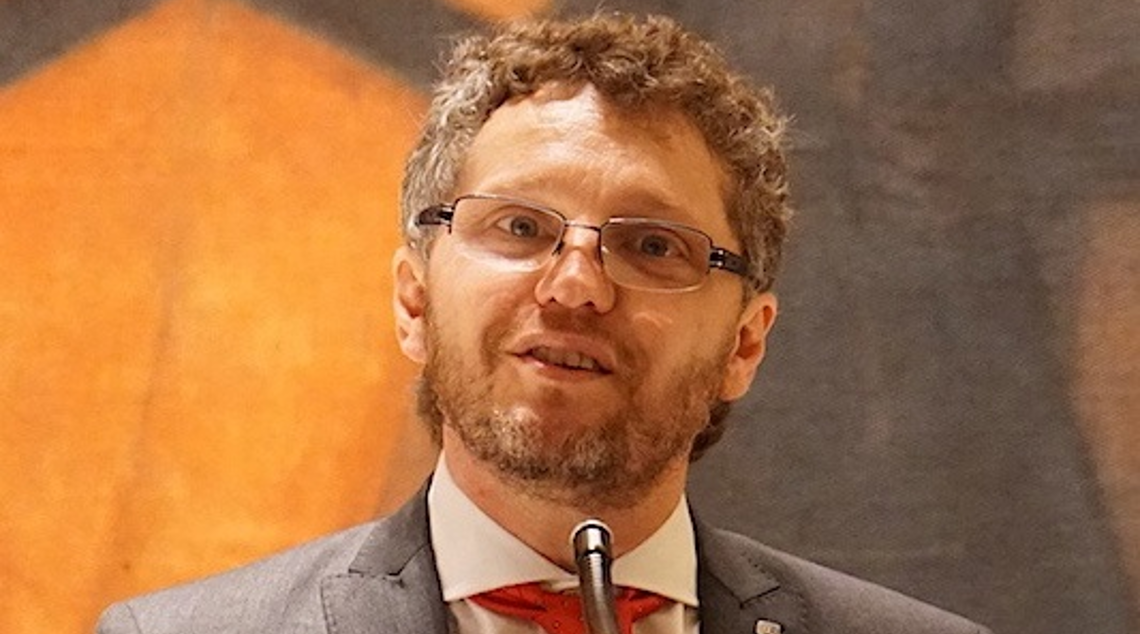 Mr Fabian Salvioli, the UN Special Rapporteur on the promotion of truth, justice, reparation and guarantees of non-recurrence (the UNSR), took office on 1 May 2018.

The UNSR has just released priorities for his mandate (2018-2020), including:

NHRIs are essential actors for the Special Rapporteur, as they can provide him with independent and substantiated information. NHRIs are welcomed to contact his team to exchange information and discuss possible activities of the UNSR in relation to the NHRI state, including country visits. NHRIs can constitute valuable sources ahead and during country visits. NHRIs are also invited to support the referral of submissions to the UNSR Office and to provide substantive inputs in preparation for thematic reports.

Contribute to the upcoming UNSR report to the Human Rights Council

The Special Rapporteur will be presenting a report to the Human Rights Council on ‘Experiences of domestic reparation programmes’ in September 2019. NHRIs’ inputs to the report are welcome through the following questionnaire, before 15 January 2019.

The report marks an important step for the UNSR mandate, as it strives to increase the sharing of experiences and practices at the domestic or regional levels. For more information, please contact srtruth@ohchr.org