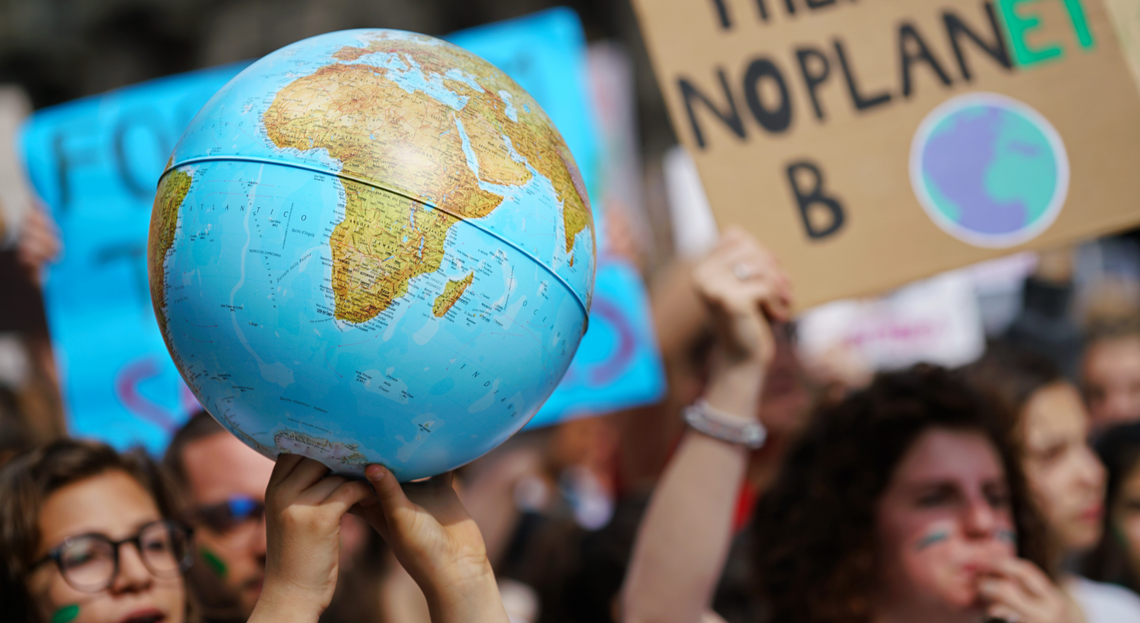 ENNHRI has submitted a third-party intervention to the Court in Greenpeace Nordic and others v. Norway. The case has been prioritised as a potential “impact case”, raising “important question[s] of general interest capable of having major implications for domestic legal systems and for the European system.”

The case was brought by two environmental organisations and six young individuals. They allege that Norway violated their right to life and the right to physical integrity – protected by Articles 2 and 8 of the European Convention on Human Rights (ECHR) respectively – when allowing companies to search for new oil and gas resources in the Artic.

They argue that the permit issuing process violated the Convention. This is because the climate impacts of future combustion emissions, which are predicted to make up 95% of future emissions, were not considered in the public strategic environmental assessment conducted prior to the opening of the area for oil and gas extraction. They have also brought claims under Article 14 on account of alleged discrimination against the Sami people, youth, and children.

In its third-party intervention, ENNHRI recalls that climate change is primarily caused by the extraction and combustion of fossil fuels. These account for 81-91% of anthropogenic CO2 emissions, most of which have been emitted since 1990. As evidenced in Intergovernmental Panel on Climate Change (IPCC) reports, estimated future emissions from existing fossil fuel infrastructure already exceed the remaining carbon budget to limit global warming to 1.5°C (the critical threshold for safeguarding life and physical integrity). According to the IPCC, cancelling plans for new fossil fuel infrastructure is necessary to stay within the Paris temperature goals of limiting global warming to 1.5°C, or at least well below 2°C.

ENNHRI first argues that the Convention applies to cases concerning new fossil fuel exploitation. It is likely to move the 1.5°C target out of reach, thereby exposing individuals to physical and psychological harm that is “likely”, “real” and “immediate”, and with a “sufficiently close link” to the interests protected by ECHR Articles 2 and 8.

Secondly, ENNHRI stresses that the burden would be on states to justify how new fossil fuel licensing is compatible with the substantive obligation to protect life and physical integrity against global warming above 1.5°C, or at least well below 2°C.

ENNHRI then invites the Court to hold that Articles 2 and 8 obligate states to assess whether the combustion emissions likely to be caused by opening up and exploiting oil and gas fields would be compatible with limiting warming to 1.5°C, or at a minimum well below 2°C.

Furthermore, ENNHRI points out the long-term, disproportionate effects of climate harm on vulnerable groups such as indigenous peoples in the Arctic, children and youth. Thus, a failure to assess the long-term effects on these vulnerable groups of the climate harm that could arise from fossil fuels licencing, could amount to indirect discrimination.

Finally, ENNHRI argues that environmental associations may be granted victim status in climate change cases. This is in view of the effectively unchallengeable nature of climate harm within the “rapidly closing window of opportunity” to safeguard a liveable future for all.

The intervention was led by the Norwegian National Human Rights Institution, with support from the Office of the Hungarian Ombudsman for Future Generations and ENNHRI’s Legal Working Group and Climate Core Group.

» Read the Greenpeace Nordic and others v. Norway submission.