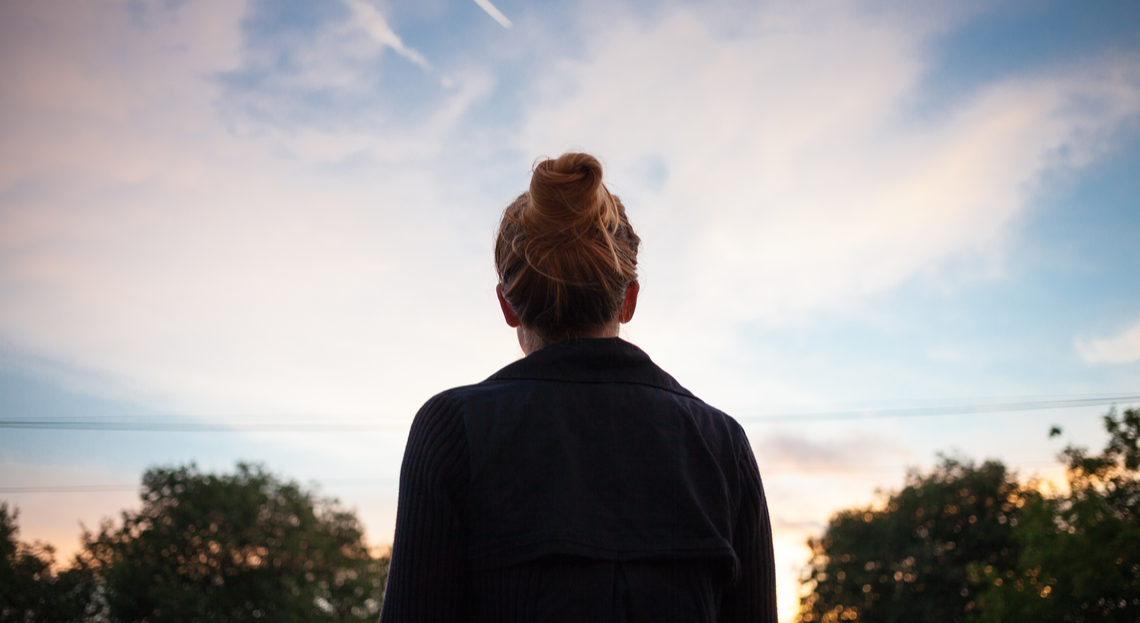 ENNHRI has submitted a third-party intervention to the European Court of Human Rights in the landmark case of M.L. v. Poland. In its submission, ENNHRI provides an overview of the applicable legal standards concerning the right to private and family life as well as rule of law.

The case relates to a decision of the Polish Constitutional Tribunal from October 2020 that resulted in the near-total ban on abortion in Poland. It raises serious concerns regarding respect for women’s rights under the European Convention on Human Rights (ECHR) and respect for the rule of law in Poland, particularly in relation to judicial independence.

The applicant alleges that Poland has therefore violated her right to private and family life enshrined in Article 8 of the ECHR and prohibition of torture and inhuman or degrading treatment (Article 3) as this situation caused her suffering, humiliation and other, difficult to predict, consequences to her mental and physical health. Also, the applicant alleges violation of the right to a fair trial (Article 6) as the restriction was not “prescribed by law” due to lack of impartiality and incorrect composition of the Constitutional Court.

In its third-party intervention, ENNHRI provides an overview of the jurisprudence of the ECtHR and the Court of Justice of the European Union. It indicates that a court composed in breach of legal provisions concerning the procedure of the appointment of judges cannot be deemed as “established by law” and leads to a violation of the right to a fair trial before an impartial and independent court.

Moreover, by making reference to international human rights standards and jurisprudence,  ENNHRI recalls that the decision of a pregnant woman to continue her pregnancy or not belongs to the sphere of private life and autonomy. Recognizing that States have been allowed a wide margin of appreciation with regard to abortion law, ENNHRI reminds that the margin is not unlimited and does not allow to introduce arbitrary and disproportionate measures.

Finally, on the basis of data provided by 26 NHRIs, ENNHRI’s submission indicates that the majority of member states guarantee relatively broad access to abortion given certain requirements are met. Also, a general tendency is observed to liberalise national law concerning access to abortion which is in line with the principle of non-retrogression.

The submission was developed under the lead of the group of members from ENNHRI’s Legal Working Group. The intervention built on information from ENNHRI members on the national legislation concerning access to abortion.