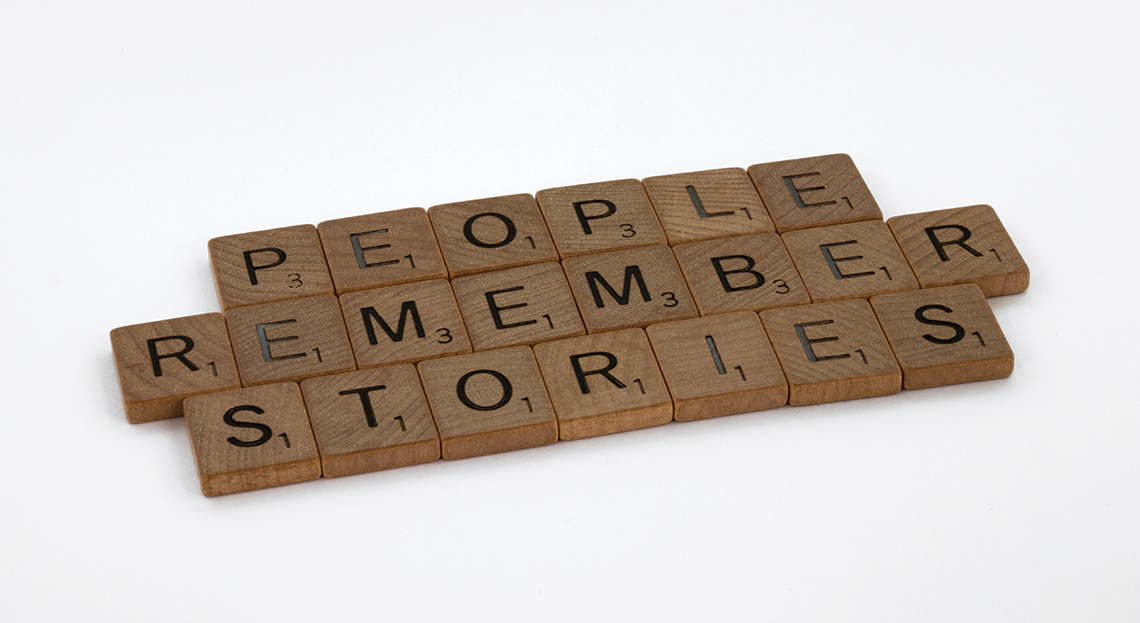 The power of narrative: together for equality and human rights

Communication has the power to spark change in society. Equality Bodies and National Human Rights Institutions (NHRIs) are well aware of what compelling narratives and targeted messaging can achieve. Through their promotional mandates they strive to build broader support for human rights and equality. Moreover, thanks to their unique position and expertise, Equality Bodies and NHRIs are well-placed to help rights holders better understand their rights and empower them to lead change.

Building on their cooperation and work with respective members, ENNHRI and Equinet co-hosted a session on the power of narrative at the 2021 Fundamental Rights Forum. Examples from institutions in Estonia, Denmark and Romania – members of Equinet, both institutions, and ENNHRI respectively – illustrated how communication initiatives can tackle equality or human rights challenges and encourage people to act.

Liisa Pakosta, the Estonian Gender Equality and Equal Treatment Commissioner, presented a cross-media campaign on the influence of gender stereotypes on career choices. The project aimed to educate young people and teachers to recognise and prevent gender bias from an early age. It culminated with the production of an award-winning TV series titled “Why not!?”. When reflecting on the campaign’s success, Commissioner Pakosta said that partnerships with schools enabled pupils to have important discussions around gender equality and non-discrimination, thus strengthening the initiative’s impact. By using multiple channels such as TV, radio, social media, in-person events and exhibitions, they could reach diverse groups that went beyond their original targets.

Claes Amundsen from the Danish Institute for Human Rights gave insight into their “#busesforeveryone” social media campaign. This resulted from the fact that five out of six public bus companies in Denmark cannot ensure independent travel for passengers in a wheelchair. In the campaign, the testimonies of persons with disabilities who have experienced such inaccessibility took centre stage: those of Aina Boss Budde resonated with audiences in particular. The example demonstrates the value of having people with lived experience of discrimination as campaign messengers and supporting them to speak freely. The results are authentic and relatable human stories that can be as powerful as facts and figures.

Beatrice Berna from the Romanian Institute for Human Rights talked about their three-phase project on freedom of expression and information. Made up of two webinars and an essay contest, it engaged young people in the promotion of democratic dialogue. Indeed, the European Law Students’ Association was a key partner in the campaign. Beatrice underscored the importance of such collaborations with youth for cultivating a new generation of Human Rights Defenders. Inspired by such experiences, they can promote a culture of human rights that in turn nurtures open and democratic civic space.

These are but a few examples of NHRIs and Equality Bodies using well-crafted narratives and human rights communication to trigger change. Other inspiring initiatives can be found the length and breadth of Europe.

Some have managed to trigger political commitments. Earlier this year, the Ukrainian NHRI and the Council of Europe led the organisation of the first Kyiv International Forum on Roma Inclusion. This platform for combating discrimination and hate speech against the Roma community resulted in the adoption of a joint resolution for the protection of the rights of national minorities.

The Public Defender of Georgia and the Northern Irish NHRI have campaigned successfully around women’s rights. The former focused on sexual harassment and the the latter on a legal challenge to national legislation on the termination of pregnancy and monitoring the implementation of legislative reform. Although their approaches were different – the Public Defender of Georgia told the stories of individuals who suffered sexual harassment, whereas the Northern Irish NHRI used neutral language and focused on legal standards protecting rights of women and girls – both worked with civil society organisations to push for legislative change.

Finally, young people in education were at the heart of further campaigns. A project from the Maltese National Commission for the Promotion of Equality looked to break gender stereotypes and challenge ideas about masculinity. It saw a mobile exhibition travel to campuses around the country for 12 weeks to engage with students. The #GiveMeOneMinute contest from the Belgian institution Unia went into schools, setting out to tackle racism and homophobia.

All these campaigns stood out as examples of NHRIs and Equality Bodies using communication to improve people’s lives in Europe. They reveal how authentic stories might contribute to shifts in attitudes and behaviours. Collaboration with rights holders, civil society and young people make them more approachable and deliver them to the right people. Such initiatives play a part in creating equal societies where “Leave no one behind” is more than a mere campaign slogan.