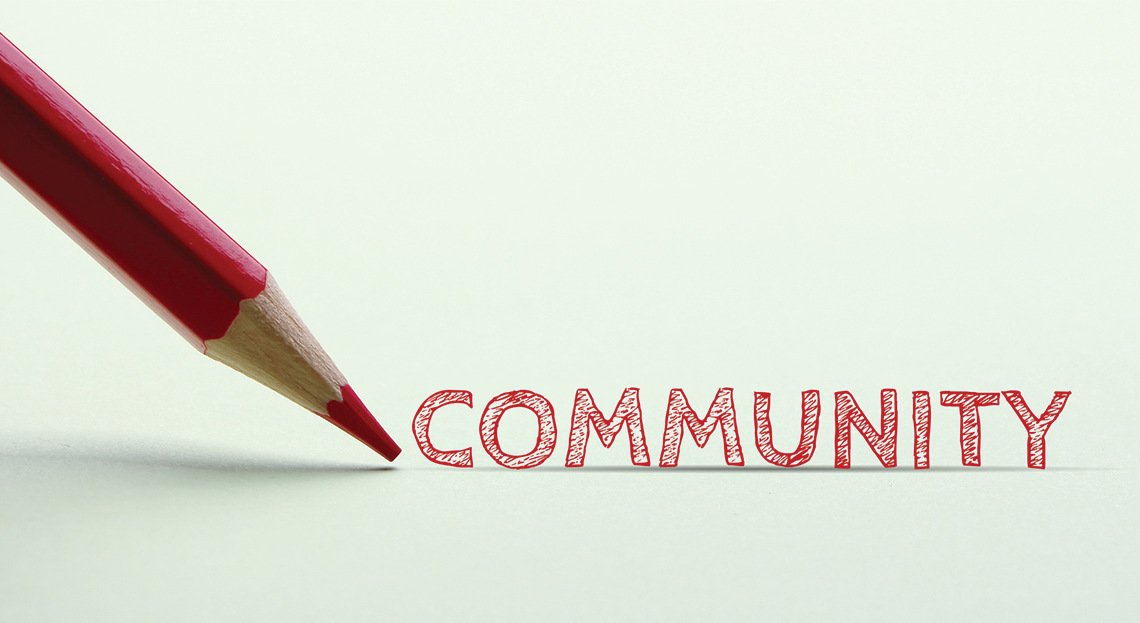 The power of community: Together for equality & human rights

Every day, National Equality Bodies (NEBs), National Human Rights Institutions (NHRIs), and Civil Society Organisations (CSOs) work tirelessly to help individuals achieve justice and get redress for discrimination and human rights violations. By coming together in cooperation and tapping into each one’s expertise, different organisations can strengthen and increase their potential to produce change. With the power of communities, equality and human rights defenders can support each other on their mission to improve the lives of people across Europe.

It was in this spirit of collaboration that Equinet and ENNHRI came together for the 2021 Fundamental Human Rights Forum to address the power of community for enabling equality and human rights.

Berber Biala-Hettinga, EU advocate on human rights at Amnesty International Europe (Amnesty EU), presented two examples of how cooperation at the national and international levels can multiply the impact and reach of equality and human rights defenders. Following the success of #LetsTalkAboutYes, a campaign on consent and sexual assault, Amnesty EU cooperated with CSOs and others in Denmark to create an advisory panel and produce a report for the Ministry of Justice on the issue. The collaborative work resulted in the introduction of consent-based legislation, re-defining the crime of rape and including support and access to justice to survivors. In an example of international cooperation, a community of judges, the Polish Commissioner for Human Rights (both an NEB and NHRI), CSOs, and others, came together to resist the attacks on judicial independence in Poland. A silent march in Warsaw in January 2020 united judges from over 20 countries in an unprecedented display of international judicial solidarity. While this fight is far from over, effective long-standing solutions for this and other issues require that the European Commission partners up with NEBs, NHRIs, FRA, and CSOs to create a EU Strategy on Civic Space for the promotion and protection of equality and human rights.

In Croatia, the Office of the Ombudswoman of Croatia developed cooperation with local Roma councils and CSOs to extend their reach and accessibility for and with Roma communities. Tena Šimonović Einwalter, Ombudswoman of Croatia, Equinet Chair, and ENNHRI board member described how this collaboration tackled the underreporting of Roma discrimination instances, enabling strategic litigation and bringing the issue into the spotlight. According to Milan Mitrović, Representative of the local Roma national minority council for the city of Slavonski Brod and president of the Roma Youth Organisation of Croatia, “trust-building had been the most important outcome of this initiative”, along with his appointment as member of the Ombudswoman’s Human Rights Council.

At the European level, there are a number of initiatives aimed at enabling partnerships and empowering civil society and human rights defenders. Monika Ladmanová, Advisor to Vice-President Věra Jourová explained that the European Commission (EC) aims to introduce legally-binding standards  to strengthen the independence and powers for NEBs, and has recently proposed anti-SLAAP legislation. By adopting new legislation that sets  the bar high for the healthy functioning of NEBs, the EC hopes to enable stronger communities, with the necessary resources and powers to continue fighting for a union of equality.

The Fundamental Rights Forum 2021 brought together experts and people with lived experiences to exchange and debate the future of human rights and equality in Europe. While this session provided solid examples of how collaboration and union can create real change, many other examples can be seen across Europe.

The Combat Poverty, Insecurity and Social Exclusion Service (an independent, interfederal public service) gathers input from various stakeholders from the French-, Dutch-, and German-speaking communities in Belgium, involved in the fight against poverty. In 2019, the biennial Report ‘Sustainability and poverty’ resulting from this initiative counted with the participation of 247 persons from 147 different organisations, including people living in poverty and their associations, public servants, social workers, academics, among others. Through this initiative, participants in the dialogue process managed to build a common perspective on complex issues by crossing their experiences in a collective intelligence exercise.

Recognizing the power of unifying perspectives, the Greek National Commission for Human Rights collaborated with the Office of the UN High Commissioner for Refugees in Greece (UNHCR) and CSOs providing medical, social and legal aid to victims, to launch two initiatives to systematise the collection of data. The Racist Violence Recording Network (RVRN) and the Informal Forced Return Recording Mechanism have established common, transparent and scientific methodologies in data recording among different actors. By sharing and standardising data, these communities increase power of information on racist crimes and incidents of informal forced returns in Greece.

Unifying messages can also happen between less likely partners, as demonstrated by the office of the Commissioner for the Protection from Discrimination in Albania (CPD Albania). They partnered up with the Albanian Football federation and different CSOs, under the slogan “If we are all human, we are all equal”. A football tournament was organised to highlight inclusion, featuring art performances by persons with disabilities and speeches by activists and well-known athletes. The tournament matches were played between teams of professional players, NGO staff, young women, and Roma community members. The success of the event attracted national media attention, granting CPD Albania a chance to promote the message that a well-organised community cannot exist with inequalities.

These are but a few examples of how community, diversity of thought, and joint action can produce real changes to achieve a fairer society. Communities like the ones seen here are built through cooperation, solidarity, and unity. And only by harnessing the power of communities can we ensure healthy democracies that strive to guarantee equality and human rights for all.