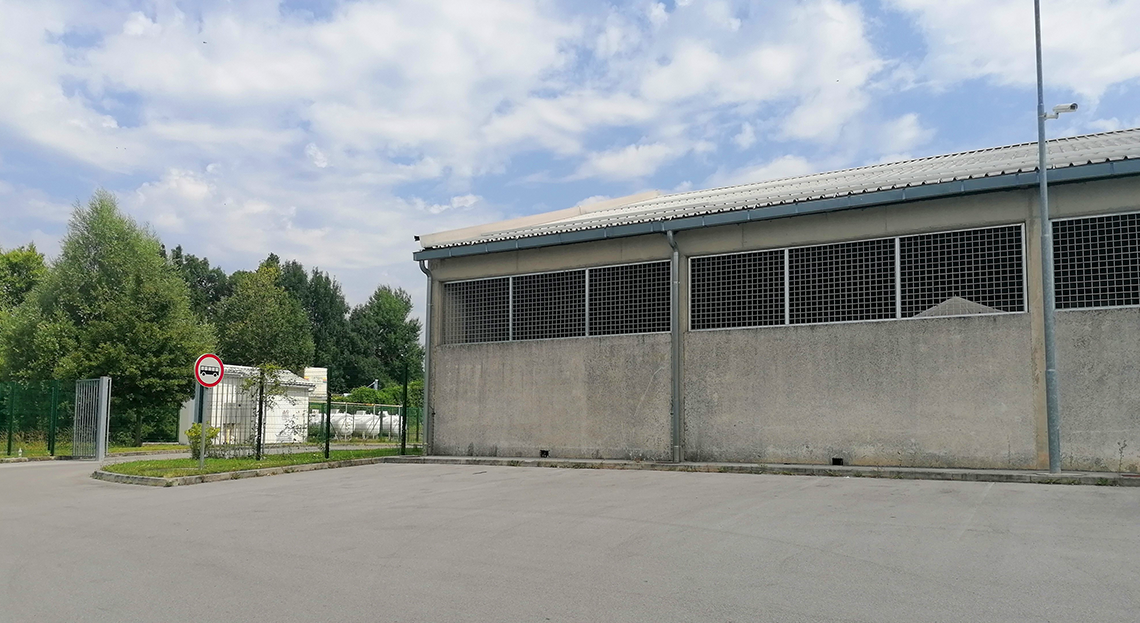 Through its mandate as National Human Rights Institution and National Preventive Mechanism under the Optional Protocol to the UN Convention against Torture, the Slovenian Ombudsman monitors the human rights of migrants and handles complaints. In their newly-published report, the Ombudsman presents findings from their unannounced visits conducted at the borders, revealing violations of migrants’ rights and several unlawful practices.

The report, which covers the work of the Ombudsman in the field of migration over the last three years, presents findings and recommendations addressed to the Ministry of the Interior following unannounced visits at border police stations, detention centre in Postojna, and the Asylum Centre in Ljubljana.

The Ombudsman’s investigations found several violations of the rights of migrants by national authorities competent for carrying out return-related tasks, such as a lack of individual examination of protection needs of apprehended migrants and the inadequate documenting of procedures. The Ombudsman also came across an internal guidance instructing Slovenian border guards to hand over to Croatian authorities any individual whose procedure was carried out by a mixed Slovenian–Croatian police patrol, even if they expressed the intention to file a request for asylum in Slovenia.

The Ombudsman identified other shortcomings affecting the implementation of border procedures in Slovenia, such as the poor quality or lack of language interpretation, lack of access to legal assistance, regular delays in registering asylum claims, and inconsistent application of the protocol for unaccompanied minors and cases of unaccompanied minors being returned without a return decision.

The Ombudsman’s missions at the Postojna detention centre in July-September 2020 revealed that migrants were detained in containers with little daylight and no outdoor time. This practice was introduced as a temporary measure to prevent the spread of COVID-19 and was supposed to last between 10 to 14 days. However, the Ombudsman’s staff documented that detention in containers could last for more than a month and that anti-COVID precautionary measures were poorly implemented. In addition, the Ombudsman has been advocating against the long-lasting practice of children awaiting return, including unaccompanied minors, being detained at the Postojna detention centre rather than in suitable accommodations as prescribed by law.

Finally, the Ombudsman warned against the practice of informal cross-border expulsions without a written decision, which affects the right of the individual to appeal or to seek asylum and makes it difficult to ensure legal redress for potential human rights violations. The Slovenian institution also shed light on attacks against NGOs and humanitarian workers assisting refugees and migrants.

As part of ENNHRI‘s project on promoting and protecting migrants’ rights at borders, the Slovenian report will feed into a comparative regional report on the situation of migrants’ rights at borders. The preliminary results of the regional report were presented on 2-3 June at the high-level meeting on the role of NHRIs in ensuring respect for the human rights of migrants at borders. The comparative report will be published soon on ENNHRI’s website.

Photo taken by the Slovenian Ombudsman during one of its missions at the border.