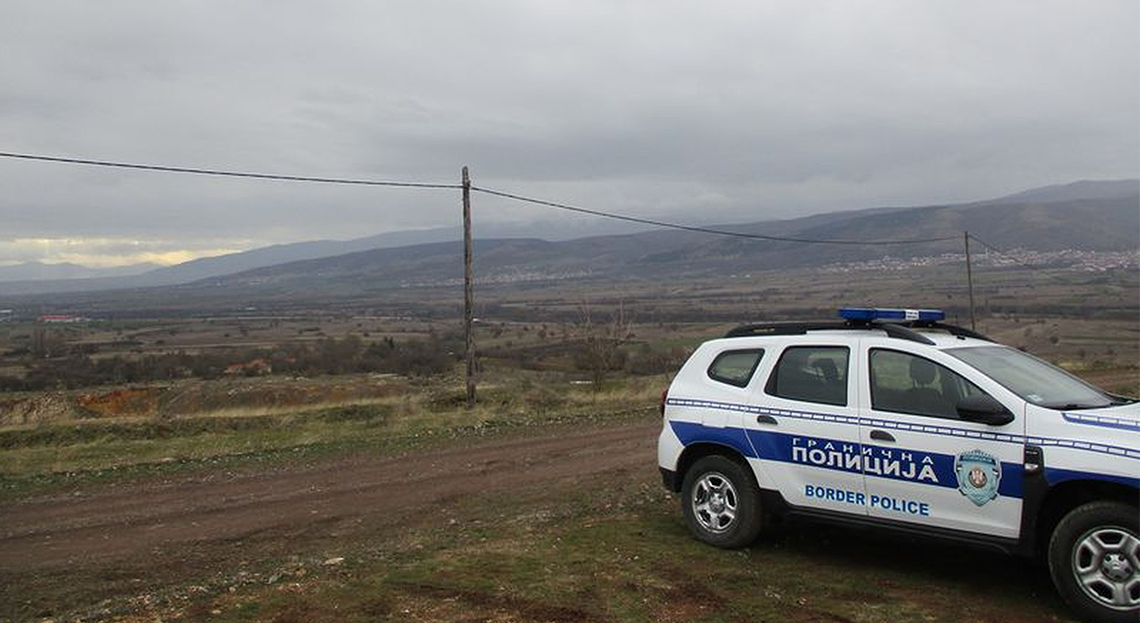 The report presents findings of the missions carried out by the National Preventive Mechanism Department of the Serbian Protector of Citizens (Serbian NHRI) together with the Serbian NGO Center for Youth Integration. The missions were conducted at the borders with North Macedonia, Bulgaria and Croatia, and at international airports, between the end of 2020 and the first half of 2021.

As part of ENNHRI‘s project on monitoring, reporting and protecting migrants’ rights at borders, the National Preventive Mechanism (NPM) of the Republic of Serbia has published a report on the treatment of migrants and asylum seekers within the Republic of Serbia. In order to prepare this report, since October 2020 the NPM carried out numerous visits to reception centres and asylum centres, and monitored the treatment of migrants at the borders with neighbouring countries (North Macedonia, Bulgaria and Croatia), as well as at international airports. Thanks to the good cooperation between the Serbian NHRI and the competent national authorities, the NPM was equally able to access regional border police centres, local police stations, and institutions for the enforcement of penal sanctions.

Findings from the report point out good practices in place in relation to cross-border cooperation between the NPM and NHRIs from neighboring countries (particularly the Croatian Ombudswoman and the Bulgarian Ombudsman). Other examples of good practices were also documented, with families with children being transported from the border to reception centers in Serbia and persons in need of medical care being adequately taken care of.

In relation to the situation of migrants who were denied entry into the country or issued a return decision, detained at the Shelter for Foreigners in Padinska Skela and at international airports, the NPM deemed their detention conditions satisfactory. Upon inspection of the facilities, the NPM found that the Shelter for Foreigners had been recently renovated and will undergo further renovation in 2021. After reporting inadequacies in the room for the accommodation of foreigners at the Nikola Tesla Airport, the NPM learnt that a new facility in accordance with the applicable standards is now under construction.

While monitoring forced removals from the Shelter for Foreigners, the NPM identified significant problems, including lack of interpretation for non-English-speaking migrants, insufficient access to legal aid and medical care, and the impossibility for migrants to report on the risks they would face upon refoulement. Following the recommendations of the NPM, the Ministry of the Interior has planned to hold trainings for police officers throughout the Republic of Serbia in cooperation with UNHCR.

The NPM also detected a certain reluctancy of migrants to lodge formal complaints, as they wish to leave the country as soon as possible. The Serbian NHRI, along with the Commissariat for Refugees and Migration and NGOs, has been raising awareness on the possibility of filing complaints to empower migrants to report cases of ill-treatment.

Finally, the NPM recommended to competent authorities to take measures to prevent any form of unauthorized expulsion of foreigners from the country in order to ensure that all irregular migrants entering the territory of the Republic of Serbia are individually identified, registered and subjected to legally prescribed actions and procedures.

Photo taken by the Serbian Protector of Citizens during one of its missions at the border.