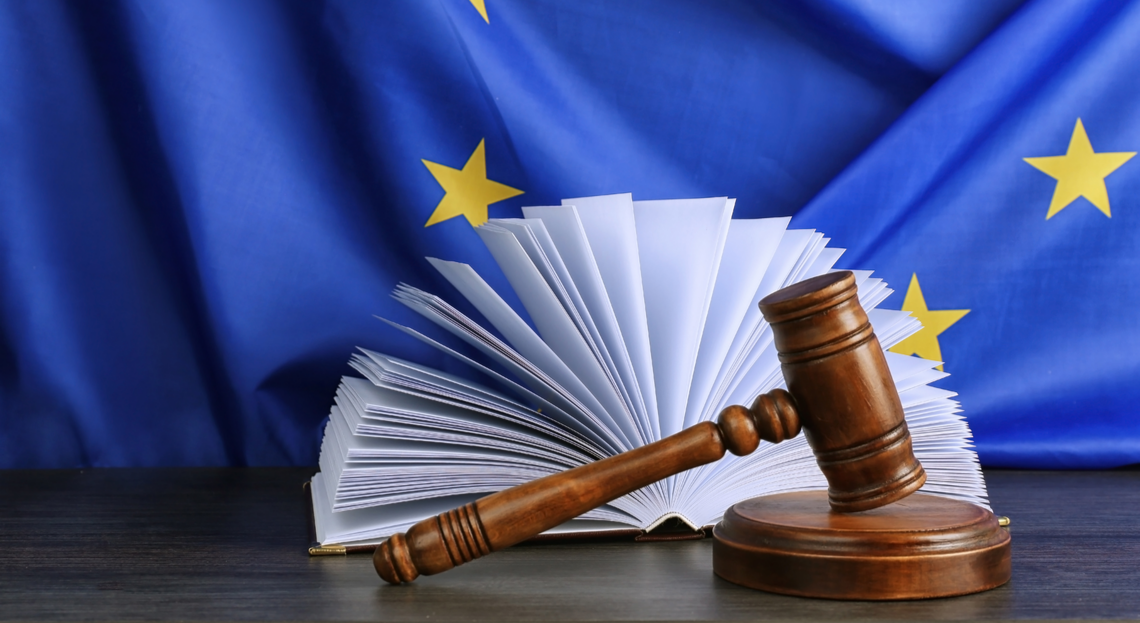 For the third year running, NHRIs in the European Union (EU) have reported on the rule of law situation in their countries. Collected in an ENNHRI submission to the European Commission, their accounts point to national challenges and further deterioration in the EU-wide rule of law landscape. At the same time, they outline NHRI actions to uphold the rule of law and recommendations for state authorities and EU policy makers.

The trends to emerge this year reveal that little progress has been made in tackling previously reported issues in the national rule of environment.

A strong, effective and independent NHRI is a rule of law indicator and critical in the national system of checks and balances. In the context of persistent challenges to the rule of law, NHRIs are also impacted. This year’s report reveals some NHRIs face threats to their independence, unsatisfactory cooperation from state authorities, and insufficient resources being provided by states – even in the context of expanded NHRI mandates.

NHRIs also identified persistent threats to civic society space and human rights defenders, further challenges affecting checks and balances, obstacles to the effective functioning of justice systems, worrying levels of corruption, and serious gaps in whistle-blower protection. They also outlined increased difficulties for others holding authorities to account, with a significant drop in media freedom, pluralism, and the safety of journalists.

Measures taken to tackle COVID-19 exacerbated some of these challenges, with NHRIs emphasising its long-term impact. Further concerns were highlighted related to systemic human rights violations that impact the rule of law. For instance, state authorities are failing to implement the judgments of regional courts in a timely and adequate manner.

To address these pressing issues, NHRIs have outlined recommendations to national state authorities and EU policy makers. They include:

Later this year, ENNHRI will publish its regional report with insights from its members across Europe.

Download the overall report on the state of the rule of law in the EU.

Explore an online tool for NHRIs on executing ECtHR judgements. Read more on ENNHRI’s work on democracy and rule of law.