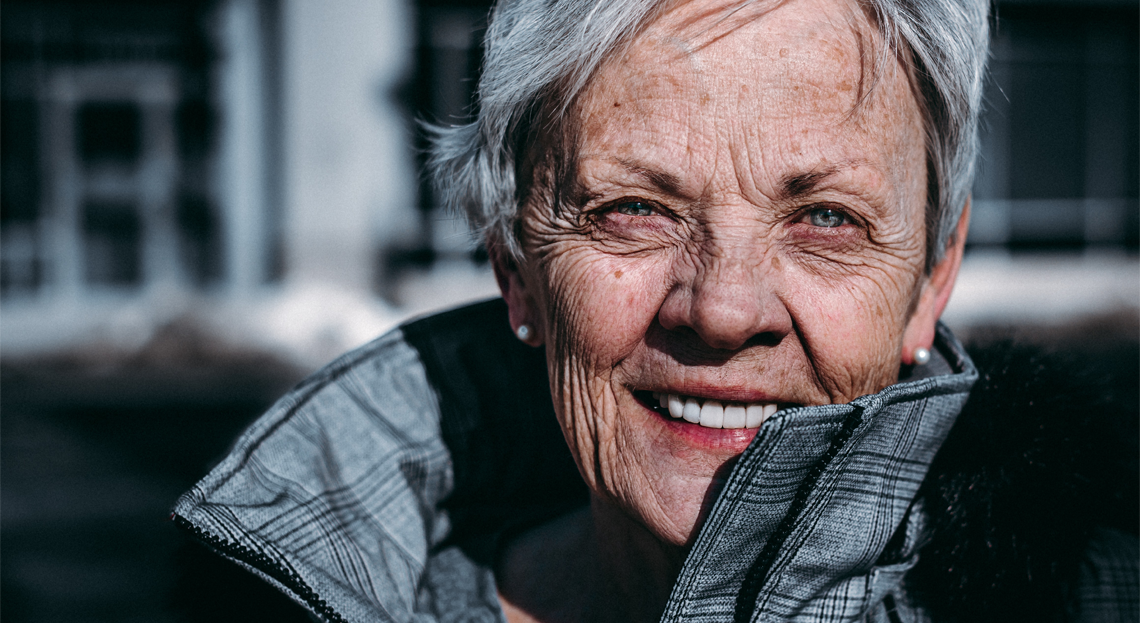 Rights of Older Persons at stake: NHRIs at the UN Open-Ended Working Group on Ageing

NHRIs play a critical role in advancing the rights of older persons at the UN level. By taking part in the UN Open-Ended Working Group (OEWG) on Ageing, European NHRIs demonstrated the intention of leading the rallying for a UN Convention on the Rights of Older Persons. Read the account of the 11th Session of the UN OEWG on Aging given by the Georgian and Polish NHRIs, who spearhead ENNHRI’s member-led activities in the area of rights of older persons.

The 11th Session of the United Nations Open-Ended Working Group on Ageing (OEWG on Ageing) took place remotely from 29 March to 1 April 2021, in the wider context of the Covid-19 pandemic, which made violations of the rights of older persons around the globe even more visible and painful. The OEWG on Ageing represents the sole international forum dedicated to voicing concerns regarding the violation of the rights of older persons, and for discussing concrete actions to improve their promotion and protection.

In addition to a High-Level Panel on the pandemic and the rights of older persons, participants provided substantive inputs on the topics of “education and life-long learning” and “social protection and security”, and discussed the normative content of “access to justice” and “the right to work and access to the labour market”. Resources, statements and the recording of the Session are available here.

In order to support the active and effective involvement of NHRIs and CSOs during the session, the Polish and Georgian NHRIs proposed a joint statement. Despite the short timeframe, the Statement was supported by 14 NHRIs (12 from Europe) and 37 civil society organisations. This was only possible due to joint effort of all colleagues and experts on the content and approach of the statement.

To raise awareness on the rights of older persons and the mandate of the OEWG on Ageing, we at the Georgian and Polish NHRIs circulated the Statement before the session with national governments across Europe and with the European Commission. As it was accurately pointed out by Age Platform Europe in their recent report, Europe must lead the rallying for a UN Convention on the Rights of Older Persons. We hope our efforts will have an impact beyond this session, leading to a growing support and engagement from the European Union and other European countries. We will continue our engagement with the EU and Council of Europe on this topic.

Despite the difficulties faced in disseminating the statement, we must be proud of the result: we presented a strong message, with support from several NHRIs and CSOs, and reached the most important stakeholders working on this issue.

Key takeaways from the UN OEWG on Ageing

Participants had the opportunity to listen to a variety of Statements, such as from Mr. Volkan Bozkır (President of the UN General Assembly), Ms. Michelle Bachelet (UN High Commissioner for Human Rights), and Ms. Ilze Brands Kehris (Assistant Secretary-General for Human Rights, speaking on behalf of the UN Secretary General), who suggested creating a roadmap for implementing the work of the OEWG on Ageing. Different NHRIs and CSOs took her message further and called not only for a roadmap to be presented, but also for the establishment of a new expert group which would assist the OEWG on Ageing during in between sessions and support the efforts towards drafting the new Convention. Some Member States supported this idea. Several panellists and interveners indicated the urgent need to introduce a human rights-based approach towards older persons and to combat ageism.

NHRIs, CSOs and some UN Member States called on the OEWG on Ageing to include the recent OHCHR’s Working Paper in the official work of the OEWG on Ageing and to discuss it during the next Session. This Paper published in March 2021 is an update to the 2012 Analytical Outcome Study on the normative standards in international human rights law in relation to older persons.

Unfortunately, the Session had a rather disappointing end. Some Member States did not show up at the last meeting of the Session, which is formal in nature, but important for closing the Session and opening the road for further actions. As a result, all participants had to wait for almost 2 hours until sufficient quorum was met in order to initiate the last meeting.

Nonetheless, with many thanks to the active role of CSOs, NHRIs and some key Member States, this Session still allowed for rich discussions on the topic. Yet, none of the concrete steps proposed were formally accepted.

Steering the Participation of NHRIs in the OEWG on Ageing

A-status NHRIs play a critical role in advancing the rights of older persons at the UN level, where they enjoy speaking rights, for instance in the UN Human Rights Council and before UN treaty bodies.

With the objective to ensure stronger participation of NHRIs in the session, we at the Polish and Georgian NHRIs undertook a members-led activity within ENNHRI and reached out to other ENNHRI Members. Colleagues from Belgium, Croatia, Finland, Germany, Georgia, Poland, Romania, Great Britain, Slovakia, and Lithuania answered our invitation and we met to share our views on the topic, learn more about the OEWG on Ageing, and cooperate by sharing the responsibility of preparing statements prior to the session. The close cooperation with Dr Claudia Mahler, the UN Independent Expert on the enjoyment of the rights of older persons, was also essential.

After a joint effort, we drafted an ENNHRI statement that was delivered during the High-Level Panel by Tena Šimonović Einwalter, the Ombudswoman of Croatia, also a member of ENNHRI’s Board.

Cooperation with GANHRI and NHRIs across the globe was also crucial in achieving our results. On behalf of GANHRI’s Working Group on Ageing, the Georgian NHRI delivered a Statement, among others, calling for independent and facilitated participation for NHRIs in future sessions of the OEWG on Ageing, as this year some NHRIs were not allowed to participate due to registration requirements in place since last year.

Overall, we believe this Session was a success for NHRIs: our work was very visible and we communicated our recommendations with a strong voice. NHRIs were recognised during the session by several other panellists and members of the OEWG on Ageing. We were also successful in enhancing our collaboration with civil society organisations. Above all, this experience helped to unite NHRIs, giving us the feeling that we are one team and that, together, we can make a valuable contribution at the UN level for stronger protection and promotion of the rights of the older persons. We invite other NHRIs to join us in this effort.

For more information about ENNHRI’s members-led work in the area of older persons, please contact: