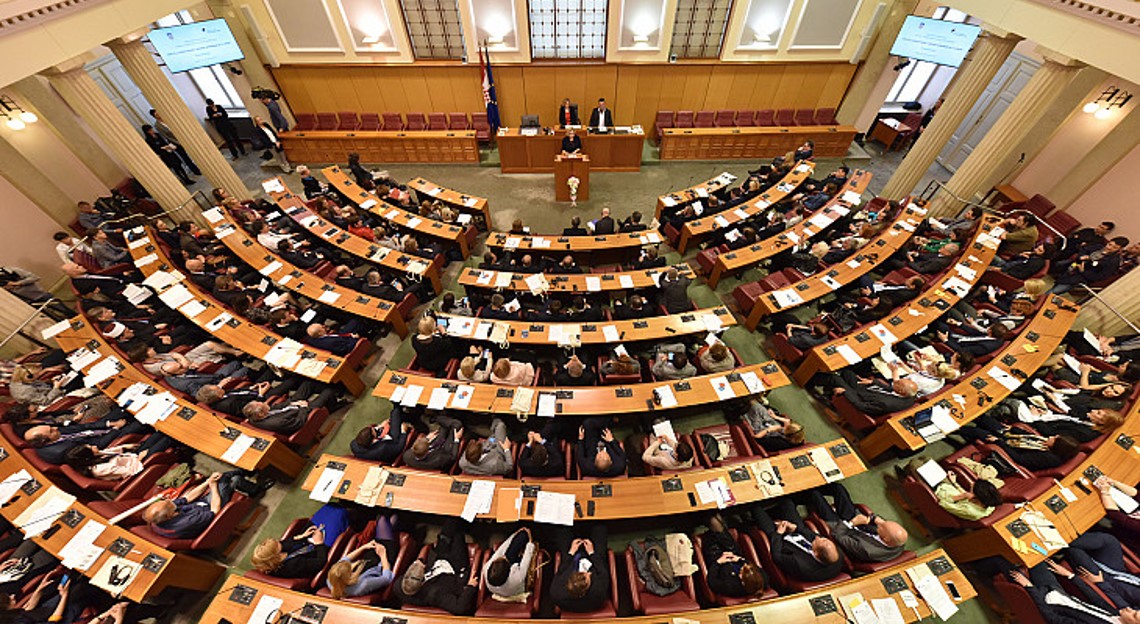 Reclaiming human rights in Europe: how to enhance democratic space?

On 11-12 May, several ENNHRI members attended the high level conference organised by the Croatian Ombudsman Office, under the title: “Reclaiming human rights in Europe: how to enhance democratic space?” The event marked the 25th anniversary of the Ombudsman Institution in the Republic of Croatia, which also has the chairmanship of ENNHRI for the 2016-2019 period,

During the first day of the Conference, the main discussion dealt with the role of independent institutions in enhancing democratic space. Participants debated the topics of counter-terrorism, freedom of expression, and living together, and highlighted the crucial role of human rights defenders, including national human rights institutions, ombudsmen and equality bodies, and their networks in answering to the great challenges posed by the current human rights environment.

“NHRIs are uniquely placed for achieving maximum impact” said Nils Muižnieks, Council of Europe Commissioner for Human Rights, in his key note speech, while reminding about the importance of freedom of the media and freedom of speech, which lay at the core of the democratic space.

Beate Rudolf of the German Institute for Human Rights and GANHRI Chair, emphasised the human rights imperative of a diverse, pluralistic, debate as a basis for a functioning democracy.

On the second day of the conference, Debbie Kohner, ENNHRI Secretary General, acknowledged the strong leadership offered by Croatian Ombudswoman Lora Vidović and her office: “We extend our heartfelt thanks to our Chair, the Croatian Ombudswoman and her Office for the integrity, professionalism and human energy that you have injected to ENNHRI and for the promotion and protection of human rights in Europe”.

Moderating the panel on “Living Together”, which discussed topics such as identity, multiculturalism and respect for differences, Debbie Kohner stressed out the capacity of NHRIs to represent all identities within a community: “independent national institutions can enhance solidarity, empathy and understanding in and between our communities” in a time when “the threats to freedom of expression and the increase in hate speech restrict our ability for meaningful communication and understanding for the diverse identities with whom we live.”