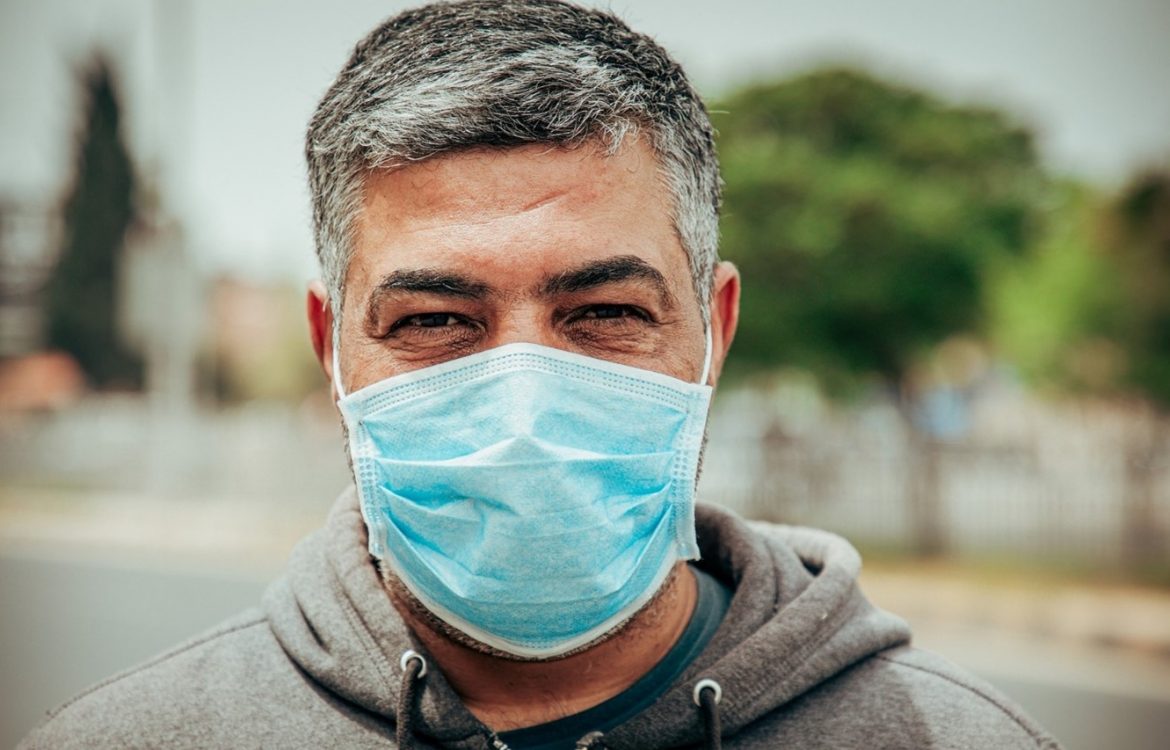 Protecting the rights of migrants during the pandemic: How have NHRIs responded?

Throughout the COVID-19 pandemic, National Human Rights Institutions (NHRIs) in Europe have promoted and protected the rights of migrants – a group disproportionately affected by the crisis. The impact of NHRIs’ work shows that they must be part of regional solutions for stronger human rights protection, especially as new developments offer opportunities for change in asylum and migration policy.

The COVID-19 pandemic profoundly impacted the lives of migrants, refugees and people seeking asylum in Europe. While exacerbating existing issues, such as obstacles to accessing asylum, inadequate reception conditions, and the lack of alternatives to detention, the pandemic has also brought new challenges, like the need for strong health safeguards and remote forms of working, requiring human rights defenders to adapt and shift priorities.

NHRIs have acted swiftly in response to these challenges. As state bodies independent from governments, NHRIs help ensure that human rights are respected during emergencies, especially by monitoring and reporting violations, and by advising and holding governments accountable. Their practices can also inform current policy and legislative discussions at the regional level, such as proposals under the new EU Pact on Migration and Asylum.

How NHRIs have responded to new challenges

The emergency measures and enhanced powers to national authorities have made human rights monitoring ever more important to prevent abuses and protect the rights of migrants, including at borders. At the beginning of the outbreak, most NHRIs temporarily suspended their on-site visits, in consideration of the “do no harm” principle, and shifted to remote forms of monitoring, such as through digital means and closer cooperation with authorities and civil society.

For example, in March, the Serbian NHRI suspended field visits under its mandate as National Preventive Mechanism and promptly activated a mobile hotline available 7 days a week to all those people deprived of their liberty. Few weeks after, the NHRI resumed its on-site monitoring in closed facilities, including those accommodating migrants, with greater attention to the implementation of health safeguards and protocols.

In Belgium, Myria, the Federal Migration Centre, visited several detention centres in the country, including the transit zone at Brussels Airport. Following its monitoring experience, Myria underlined the importance of guaranteeing the continuity of human rights oversight in times of emergency.

NHRIs have continued to monitor human rights violations at Europe’s borders while calling for respect for human rights, amid reports of police violence and systematic pushbacks during the pandemic. The Greek NHRI has overcome difficulties in obtaining first-hand information on the situation at borders by conducting hearings with state authorities and grassroot organisations with a strong presence on the ground, including in geographically remote areas.

Advocating for alternatives to immigration detention

The pandemic has reinforced the danger of using widespread immigration detention, especially where conditions are substandard or migrants are detained with a lack of reasonable prospect for their removal. In line with long-standing calls for the use of alternatives to immigration detention, some states have implemented partial or large-scale early release of migrant detainees.

In Spain, most immigration detention centres had been emptied within a couple of months of the outbreak of the pandemic. The release of migrants who could benefit from the support of friends and family was followed by the transfer of the remaining detained people to open facilities. The Spanish NHRI strongly advocated for authorities to release migrants whose prospect for removal was no longer reasonable, and for this to be accompanied by social assistance.

Eventually, Spanish immigration detention centres were evacuated, made possible by the collaboration amongst the Ministry of Interior, directors of detention centres, judges, municipalities and organisations arranging alternative accommodations. The NHRI played a key role bridging state authorities and civil society. This demonstrates how community-based responses are feasible and offer dignified solutions to migrants.

European NHRIs have reported an increase in discrimination and racist incidents against migrants in their countries during the pandemic. For instance, in April, the Greek NHRI expressed concern about mounting intolerance against migrants, which supposedly led to migrants’ reluctance to test for COVID-19 due to fear of stigmatisation. In this context, the NHRI advised authorities to raise awareness and circulate tailored information about the pandemic among the local population and migrant communities.

The Armenian NHRI has helped to prevent misinformation on the pandemic by creating easy-to-read guidelines addressing frequently asked questions about the emergency. The NHRI made this information accessible by translating it into the mostly-spoken languages by migrants and refugees in the country.

Including human rights in emergency legislation

European NHRIs have brought the rights of migrants to the attention of governments by advising on emergency legislation. For instance, in Belgium, Myria drew attention to issues of economic migration, the economic integration of newcomers and labour exploitation during consultations over the national recovery plan.

The Slovenian NHRI reported that the government attempted to increase the powers of the military to assist border police in countering the migration inflow. The NHRI questioned the proportionality of this proposal, given the significant decrease in arrivals during the pandemic. The proposal was eventually rejected by the Slovenian Parliament.

Policy-makers must address of the lessons from European NHRIs’ responses to the pandemic. Through their independent work, NHRIs have reiterated the need to provide access to asylum  and adequate reception conditions, to seek alternatives to detaining migrants, and to ensure that human rights are respected at borders.

Moreover, the new EU Pact on Migration and Asylum and its related proposals – with their focus on pre-screening and accelerated asylum and return procedures at borders – demand even stronger human rights safeguards to be in place, such as through effective and independent fundamental rights monitoring at borders. European NHRIs should be part of the solution for stronger human rights protection, and the impact of their work is shown in their responses to the pandemic.