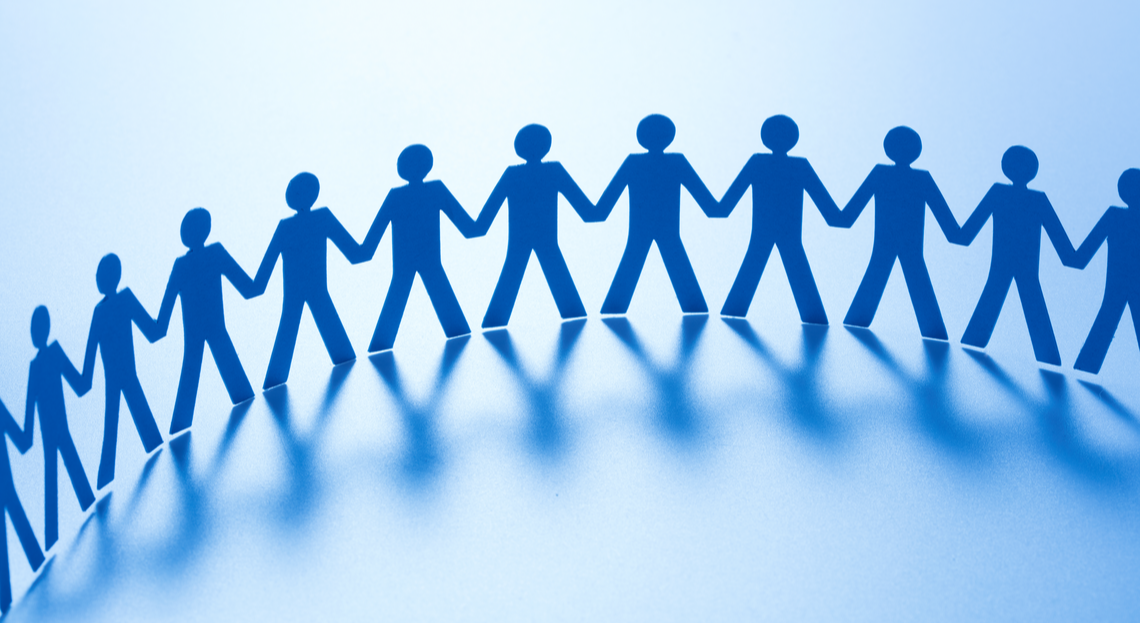 How an NHRI’s legal functions can ensure accountability at borders

NHRIs have a range of legal functions at their disposal to protect and promote the human rights of migrants. What are these functions? What are the opportunities for and challenges to using these to contribute to better human rights accountability at borders? And how does this link to the rule of law? NHRIs reflected on these key questions during a joint meeting of ENNHRI’s Asylum and Migration Working Group and Legal Working Group.

The scope of legal functions available to an NHRI is dependent on its specific mandate. They can include intervening as a third party in national and regional cases, supporting individual complainants in courts, and bringing cases to national constitutional courts. Furthermore, NHRIs can also challenge legislation that is contrary to a state’s human rights obligations.

Strategic litigation has been a key tool for human rights defenders, including NHRIs, working on asylum and migration issues. Through it, NHRIs seek to tackle wider, systemic issues in relation to protecting migrants’ rights. Their broad mandate allows them to monitor and report on these, which can contribute to a court’s understanding of the situation on the ground.

Following up on court decisions is another vital aspect of the legal work of NHRIs. They can use court decisions to bolster their advocacy on a particular aspect of migrants’ rights nationally, thus strengthening calls for changes in legislation, policy, and practice. Moreover, judgments of the European Court of Human Rights tend to enjoy extensive media attention. This gives more visibility for NHRIs to publicise their findings, advocate for the implementation of the judgment, and disseminate recommendations on how to prevent future violations.

At the regional level, NHRIs play a crucial role in monitoring the execution of European Court of Human Rights judgments. For example, the French NHRI submitted a third-party intervention in the case of Khan v. France, and has continuously monitored actions by French authorities to implement the decision of the Court. Their opinion has been requested by the Council of Europe Department for Execution of Judgments as well as national authorities.

Furthermore, NHRIs have challenged national legislation that contravenes a state’s human rights obligations. For example, the Slovenian NHRI has successfully initiated procedures before the Slovenian Constitutional Court. This led to the annulment of legislative amendments that would have allowed for restrictions on the right to asylum.

Challenges to the use of legal functions

Despite its importance, NHRIs have faced challenges in pursuing strategic litigation as a means for achieving accountability at borders. It can be difficult to collect the evidence needed to bring cases forward or to contribute to courts’ understanding of what the precise situation on the ground was when violations occurred. Among other reasons, this is caused by the fact that border crossings are often remote and have a large security presence.

NHRIs also encounter difficulties in identifying and determining which cases would be strategic for them to be involved in, for instance due to limited capacity. NHRI cooperation with civil society, legal practitioners, and other human rights defenders is crucial in overcoming this obstacle. There is room for closer cooperation between NHRIs and human rights defenders, including more awareness of NHRIs having the competences to take on strategic litigation cases.

The rule of law and persistent human rights violations at borders

NHRIs have identified benefits and challenges in framing systematic human rights violations as a rule of law issue. While this could lead to renewed attention to violations at borders, NHRIs identified resistance from national and EU authorities in connecting the two issues. This makes it difficult for NHRIs to rely on existing mechanisms for monitoring the rule of law in order to raise awareness of poor accountability at borders.

European NHRIs will continue to share their ideas, practices and recommendations for overcoming identified challenges and strengthening accountability for violations at borders. This exchange will form the basis of an upcoming ENNHRI report on human rights accountability at borders. Read more on ENNHRI’s work on asylum and migration work and the rights of migrants at borders.