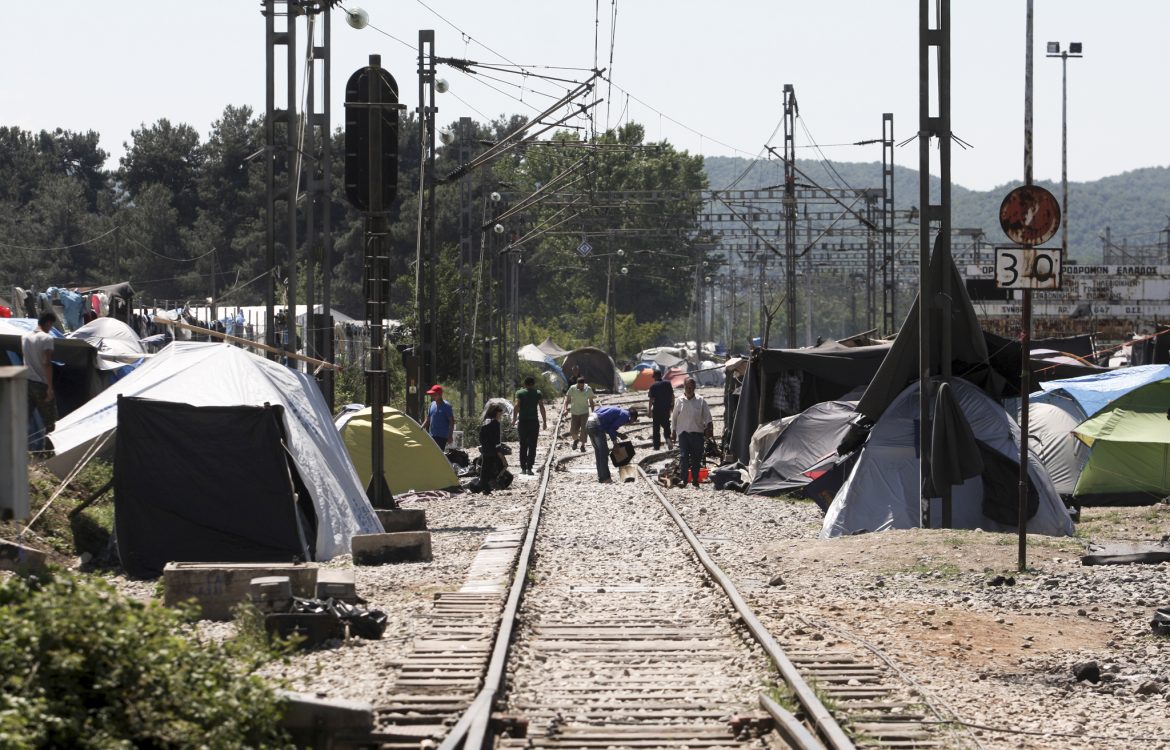 The National Human Rights Institutions (NHRIs) of Germany, Greece, Croatia and Bosnia and Herzegovina, which are also ENNHRI members, have published a joint statement on the human rights situation at European borders and the impact of EU asylum policy. According to the statement, the current developments at the EU’s external borders are alarming and demonstrate the consequences of the increasing externalisation and shift of the European migration and asylum policy to the borders.

NHRIs are mandated to promote and protect human rights, which includes monitoring the compliance of government actions with fundamental and human rights standards. The four NHRIs are witnessing an urgent need for immediate measures to be taken to ensure that human rights are respected at the EU’s external borders. They also stress the need for decisive steps to advance negotiations for a reform of the Common European Asylum System, taking into account the current situation at the borders and the fundamental and human rights obligations that form the basis of the EU.

The statement’s recommendations are submitted to the EU institutions and the national governments involved in the negotiations for a new Asylum System through the Council of the EU, particularly Germany, which will take over the Presidency of the Council in July 2020.