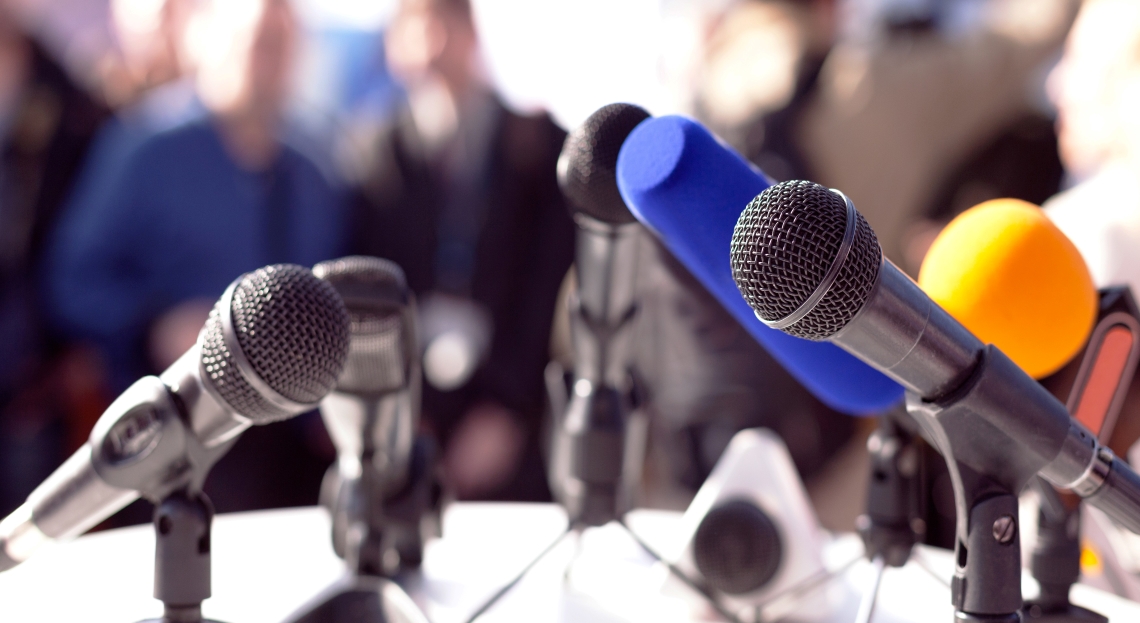 ENNHRI’s submission recommends the European Commission introduce binding standards on transparency, pluralism and media freedom in all EU Member States. This could enhance free and pluralistic media in the EU and contribute to tackle challenges identified by the NHRIs at the national level.

Several NHRIs, including from Croatia, Greece, Luxembourg, Poland, Romania, Slovakia and Slovenia point to a general decline in media freedom and pluralism over the past year in their countries.

Most importantly, media freedom and pluralism are affected by high risks of media concentration, including in countries with a traditionally enabling media environment such as Finland. The lack of transparency of media financing and ownership is also of the issues identified by the NHRIs in Greece, Slovakia and Slovenia. In Poland, the NHRI reports about attempts to “re-nationalise” the media market, while NHRIs in Finland and Hungary note unequal conditions in accessing public service media content, in particular for minorities.

On the basis of the shortcomings reported by NHRIs in the EU, ENNHRI recommends that the Commission establish a binding legislative instrument to introduce common standards on media market’s transparency, pluralism and media freedom. Furthermore, a new EU framework for independent and pluralistic media would benefit from a governance arrangement based on the leading role of the European Commission with support of the European Regulators Group for Audiovisual Media Services.

Read the full submission for more specific information on country-specific challenges concerning the media sector in the EU. NHRI country reports on media freedom, pluralism and safety of journalists, included in this submission will form part of ENNHRI’s upcoming report on the state of the rule of law in Europe.