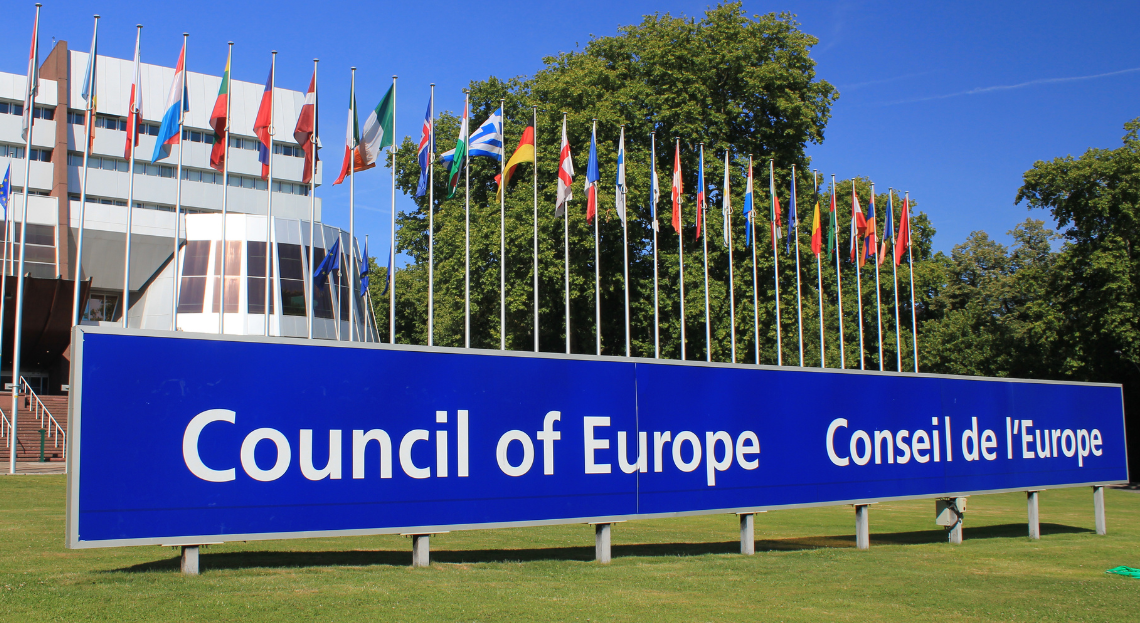 Against the backdrop of war and seismic change in Europe, the Council of Europe convened a High-Level Reflection Group earlier this year. Its recent report calls for a paradigm shift in the Council of Europe’s functioning and it to be the pan-European political community based on respect for human rights, democracy and rule of law. It also foresees a central role for National Human Rights Institutions (NHRIs), while paving the way for the fourth summit of the Council of Europe.

The High-Level Reflection Group’s report includes a series of recommendations to enhance the Council of Europe’s impact on human rights, democracy and rule of law in the region. It envisions the institutionalisation of regular summits of heads of state and government, as well as strengthened pan-European cooperation with the European Union and increased engagement with the United Nations human rights mechanisms.

Mirroring ENNHRI’s previous submission to the Group, the report recognises the need for more transparent and open participation of civil society and NHRIs. It also highlights the crucial role of NHRIs in national implementation of the Council of Europe acquis, as well as the need to ensure transparency and accessibility for NHRIs, especially concerning country-specific Council of Europe procedures.

In terms of strengthened intergovernmental oversight, the report proposes developing consolidated country reports for the Committee of Ministers. These would be grounded in the recommendations of Council of Europe independent monitoring bodies and interlinked with the UN Universal Periodic Review (UPR). Ensuring effective participation of and engagement with NHRIs is recommended for both this newly proposed procedure and to enhance the implementation of judgments of the European Court of Human Rights.

ENNHRI welcomes the report and its recommendations. It will continue engaging with the Council of Europe to advance human rights, democracy and rule of law in the region.

Read more about ENNHRI’s work on democracy and the rule of law.