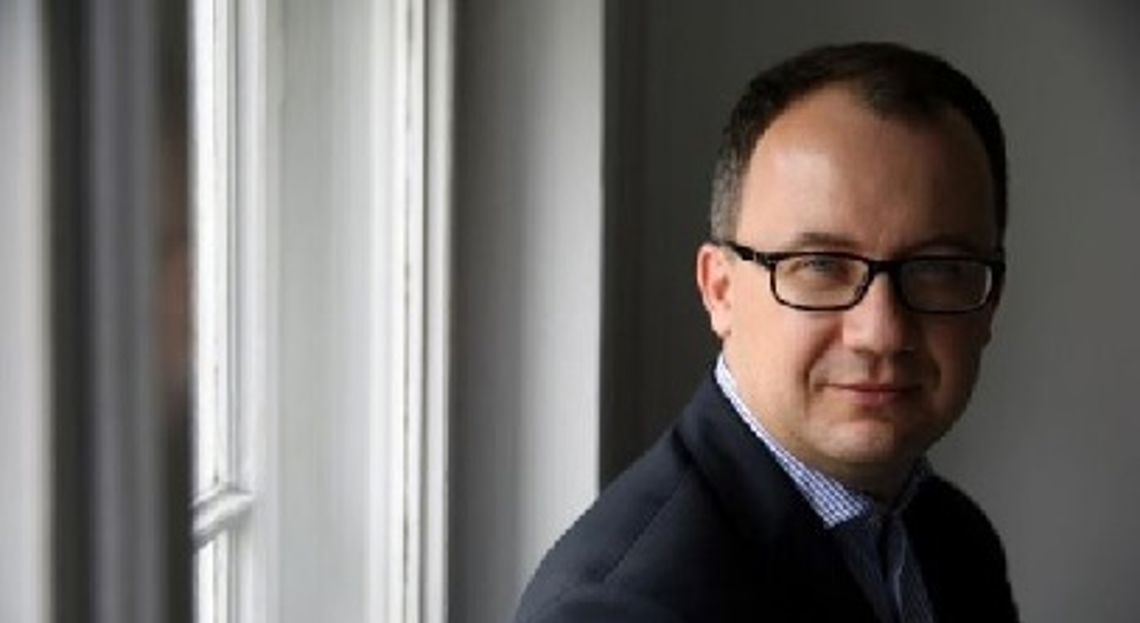 Joint Statement by ENNHRI and GANHRI in Support of Adam Bodnar, the Polish Commissioner for Human Rights

The two organisations express their alarm and concern about reports that the Commissioner is facing a civil action brought by a public television station against him in his personal capacity for a statement made in his professional capacity as the Head of his institution.

As pointed out in the statement, such civil action is incompatible with Poland’s international commitments to protect institutional independence and functional immunity. Under the UN Paris Principles, adopted by the UN General Assembly, the decision-making body and staff of an NHRI, such as the Polish Commissioner, must have functional immunity. This helps ensure institutional independence and guarantee that the NHRI can carry out its human rights mandate in a broad and effective manner.

All organs of the Polish state are called upon to act in line with their long-standing international commitments.

ENNHRI and GANHRI also reiterate the Joint Statement of the Council of Europe, ENNHRI, ODIHR and UN OHCHR in support of the Polish Human Rights Commissioner, released in March 2016.

ENNHRI and GANHRI express their solidarity with the Commissioner and emphasise that a strong, effective and independent NHRI, in compliance with the Paris Principles, is a key element for the promotion and protection of human rights in Poland and in Europe.