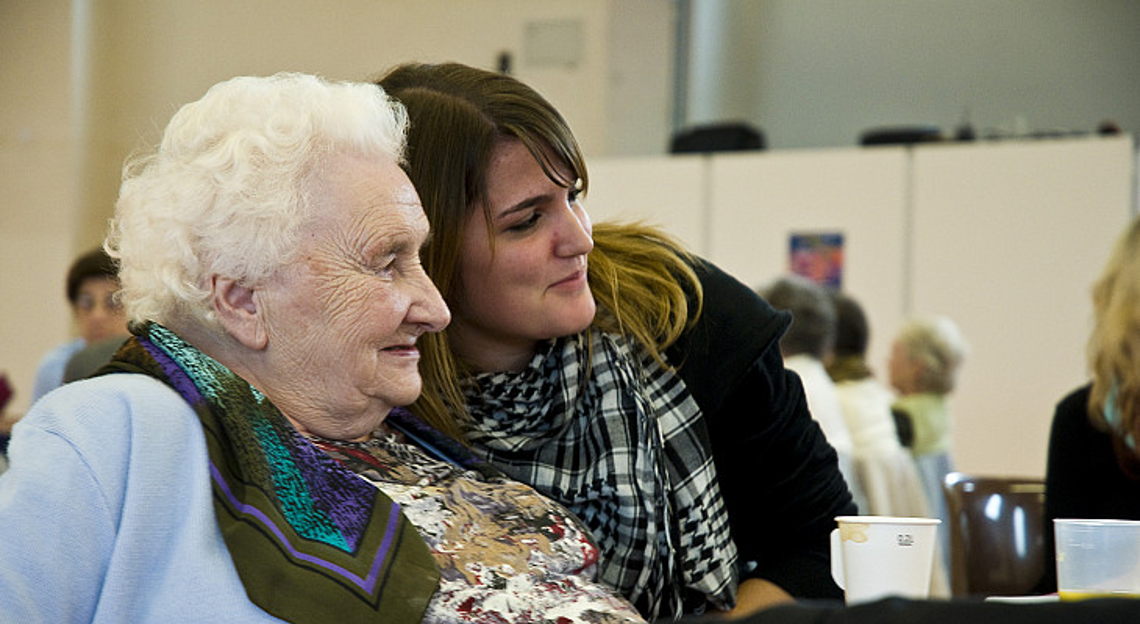 In preparation for World Elder Abuse Awareness Day (15th June every year), Ciara O’Dwyer, Co-ordinator of ENNHRI’s Project on The Human Rights of Older Persons and Long-term Care attended a workshop in Brussels on 14th June 2017 hosted by AGE Platform Europe, the Council of Europe, the European Commission and Victim Support Europe. The workshop provided valuable information on detecting and supporting victims of elder abuse – useful in particular for care providers and anyone monitoring care for older persons, including NHRIs.

What is elder abuse?

Elder abuse is defined as “a single or repeated act or lack of appropriate action which causes harm or distress to an older person or violates their human and civil rights”.

Statistics on the prevalence of elder abuse vary – according to a global study carried out in 28 countries in 2017, around 1 in 6 older people experienced some form of abuse in the past year. The study estimated the proportion of victims affected by each different type of abuse:

European research suggest that approximately, 3% of older Europeans suffer maltreatment, and up to 25% of those with high care needs.

Prevalence rates vary both because different studies use different methodologies but also because elder abuse is significantly under-reported – with some estimates suggesting this can be as low as one in five cases.

How to detect elder abuse?

Many informal carers and care practitioners have difficulty in identifying or recognising elder abuse (particularly where there is no act of overt physical violence). In fact, often, older persons themselves fail to recognise mistreatment as elder abuse or violence, perhaps because they are afraid of intimidation or reprisal.

While providing care to a family member of friend can bring a lot of personal satisfaction, it also has a cost. Being a carer is often associated with poverty, physical and mental health problems, isolation, work/care balance issues and financial worries. However, not all family carers become abusers – other factors are usually at play.

Within institutions, abuse is more likely to occur where:

Tell tale signs that someone is being abused include:

An approach based on empathy, reliability and respect is more likely to result in a victim feeling confident enough to talk about a difficult or distressing situation.
Anyone who uncovers elder abuse should consider how they can best help the victim seek further support and assistance, such as contacting the police or specialist services on their behalf, while also respecting their wishes. Click here to download a handbook for trainers.

It is possible that elder abuse is so diffuse is because the rights of victims is something of a grey area.

Within international human rights legislation, the right to be free from torture and cruel and degrading treatment is strongly protected in international human rights treaties, albeit with a high threshold, while neglect, violence and abuse are less well protected. Instead, the right to protection from abuse has become inferred from related, broad standards, such as the right to dignity, to the highest attainable standard of health, liberty and freedom of movement, legal capacity, equality before the law, and privacy. International bodies have inferred a number of positive obligations on states to protect individuals who are vulnerable to abuse by private actors.

In Europe, the Victims’ Rights Directive offers protection for victims of any crime. However, whether elder abuse is a crime depends on national legislation. Click here for more information.

Interventions to prevent abuse include: