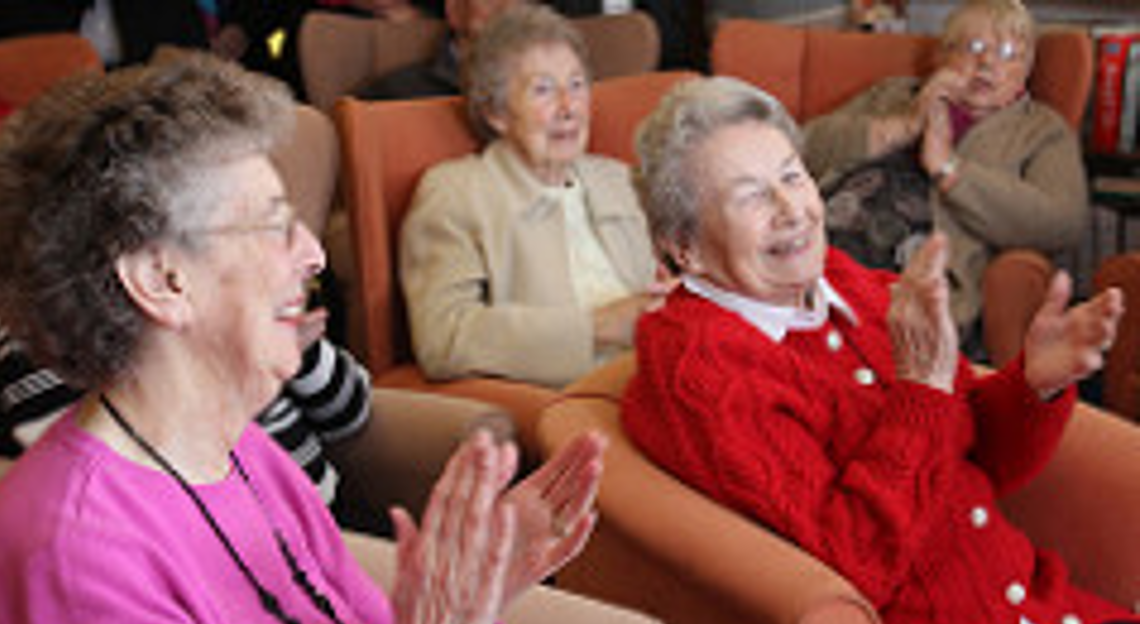 What we need is a radical reinterpretation of longevity that makes elders (and their needs) central to our collective pursuit of well-being.

The human rights framework governing long-term care in Europe is comprehensive. An analysis of the relevant binding United Nations, Council of Europe and European Union conventions shows that we can talk of approximately 12 rights with regard to the protection and promotion of the rights of older persons either in or seeking long-term care.

Protecting and promoting the rights of older persons either in or seeking long-term care includes the following:

Our project looks also at the particular challenges older persons with dementia face and exit from care, in terms of voluntary discharge and palliative care.

However, there are also important limitations.

Several rights are not adequately protected

For example, there is no automatic right to receive long-term care services, nor to choose the provider or care setting. Recipients of long-term care are not automatically entitled to immediate treatment or healthcare if they require it – they only have the right to the same equal access to available services, which may mean being placed on a waiting list.

Many rights are interpreted differently by different treaty bodies and courts

For example, the ECtHR has stated that it is acceptable for “persons of unsound mind” to be deprived of their liberty under certain conditions both because they may be a danger to public safety and also because their own interests may necessitate their detention.

On the other hand, the UN’s Committee on the Rights of Persons with Disabilities has stated that all individuals have legal capacity to make decisions affecting their daily lives, including all persons with disabilities. Anyone who has impaired decision-making skills, often because of a cognitive or psychosocial disability, still retains the power to make decisions and should not have this power taken away from them. Instead, states have an obligation to offer support to help individuals exercise their legal capacity.

Moreover, even when a person makes a decision that is considered to have negative consequences, their legal capacity must continue to be respected.

Elsewhere they have argued that forcing someone to go and live in an institution on the grounds of disability alone is incompatible with the Convention on the Rights of Persons with Disabilities (CRPD), and have criticised a number of states for continuing with this practice.

As domestic courts in Europe have to apply the CRPD, the different interpretation seems like a denial of the rights of older persons who may be denied the right, and the support they need, to make decisions. However, the ECtHR is now frequently referring to the CRPD in its judgements and is seeking to give people with disabilities as much legal autonomy as possible.

Photo: Newholme Gardens celebrates 20th anniversary by Bromford is licenced under CC by 2.0