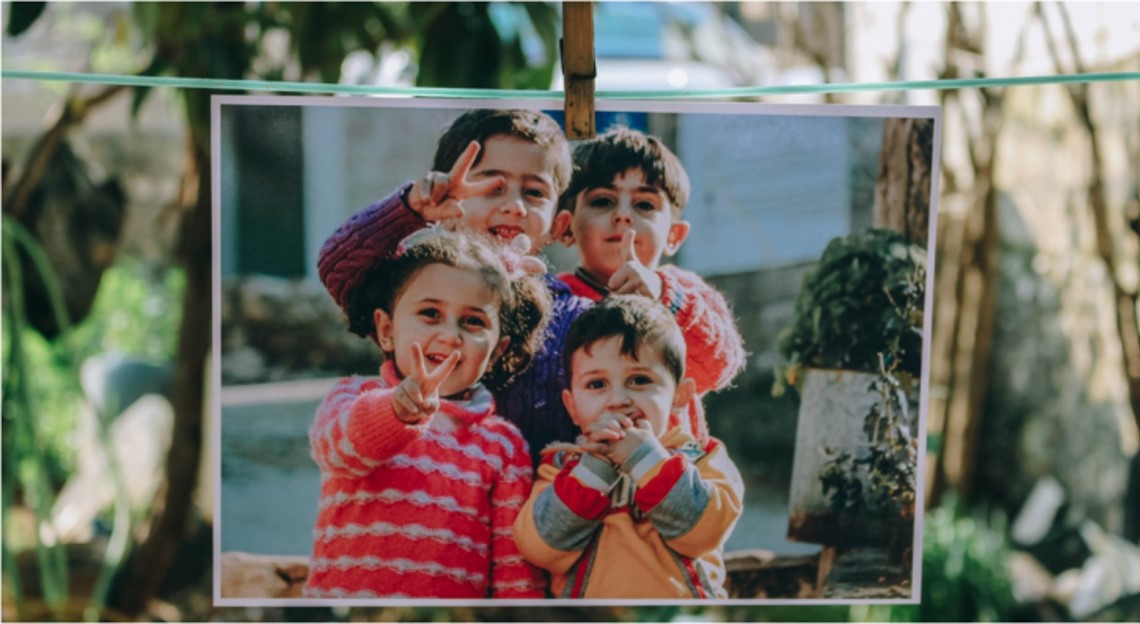 Good practices and strategies for NHRIs communicating about asylum and migration

The promotion of human rights is a core function of National Human Rights Institutions (NHRIs). However, NHRIs across Europe have been operating in increasingly challenging contexts when communicating about the rights of migrants and people seeking asylum. At ENNHRI’s Asylum and Migration Working Group meeting in late April, participants exchanged expertise in this area, highlighting in importance of positive, action-oriented messages.

At the meeting, NHRI representatives shared good practices on communicating the rights of migrants and people seeking asylum. For example:

Strategies for communicating about migration

The Working Group meeting also surveyed existing research on effective communications. Recent studies have recommended that communications strategies focus on engaging the ‘moveable middle’ – a large group of people who are undecided about migration – to re-shape public discourse. In doing so, positive messages that relate to people’s values are shown to often be more effective than a fact-based, myth-busting approach or relying on legal or technical arguments.

This is reflected in the 10 keys to effectively communicating human rights, presented at the meeting by Nicole Romain from the EU Agency for Fundamental Rights. The ENNHRI Secretariat also offered further practical tools and advice based on resources focused on communicating migrants’ rights.

Although the research is based on specific countries and contexts, some insights include: