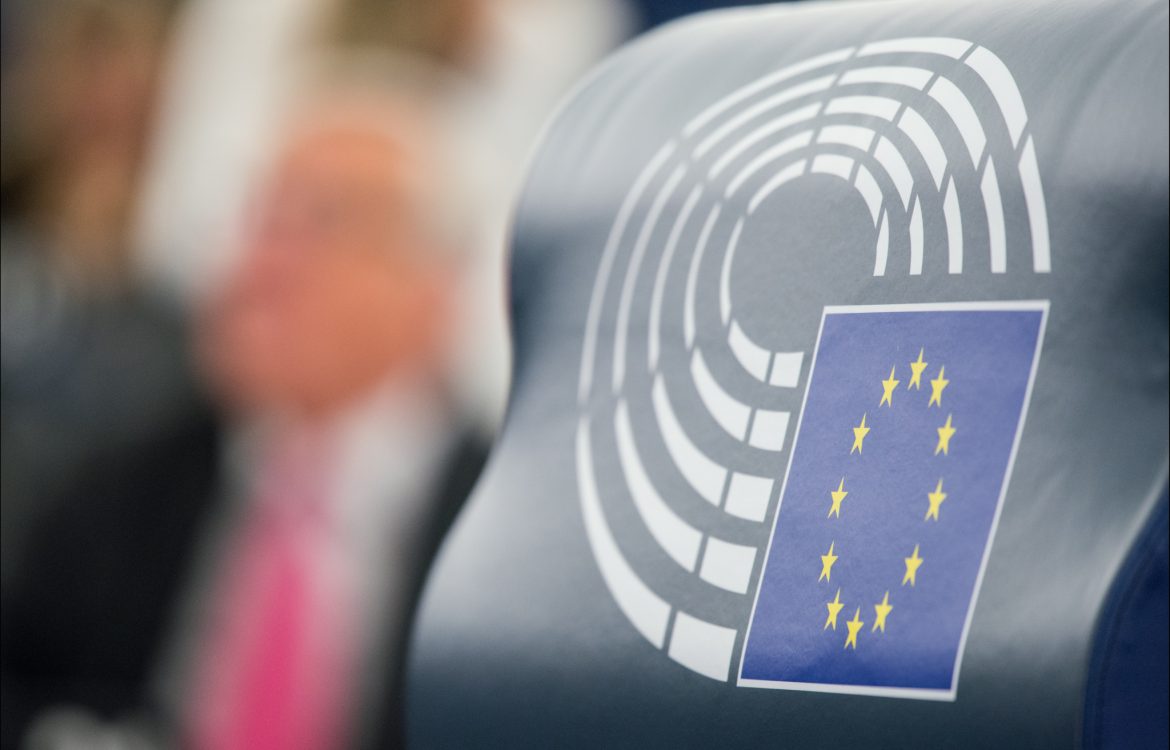 On 17 December, the European Parliament adopted a Resolution that provides an EU-wide overview of the implementation of the Return Directive. It identifies human rights issues in return procedures and recalls the obligations of EU Member States under the Directive. It also calls on the European Commission and Member States to respect and make use of the mandate of National Human Rights Institutions (NHRIs), including in relation to the monitoring of conditions of immigration detention and forced return operations.

The Resolution is the result of the Parliament’s own-initiative assessment of the Directive’s implementation, and highlights how the lack of harmonisation of the Directive by Member States deeply impacts their effectiveness their compliance with fundamental rights. It recalls the importance of a common, evidence-based approach to guide coherent policy-making on returns in the EU and the need to reinforce cooperation among Member States and with third countries.

The Resolution clearly indicates that voluntary departure is the option that is more sustainable and sensible to fundamental rights, and that the use of assisted voluntary return programmes should be encouraged through additional funding. Moreover, human rights concerns are expressed in relation to the observance of procedural safeguards in return and entry-ban decisions, the widespread use of detention, and detention conditions of migrants prior to return.

Accordingly, the Parliament recognises the need for adequate human rights monitoring at all stages of return procedures, including at borders. It calls on the Commission to ensure that Member States and Frontex have monitoring bodies in place that are supported by a proper mandate, capacity and competence, a high level of independence and expertise, and transparent procedures.

The Commission and Member States are also encouraged to make use of existing independent monitoring bodies, such as NHRIs and other national or international bodies, by cooperating with or designating them as forced return monitoring systems, as advocated by ENNHRI. NHRIs already play a key role in the implementation of the Return Directive where they are designated as a forced return monitoring mechanism. Accordingly, the Parliament calls on Member States to respect the mandate of NHRIs, including when carrying out monitoring visits of immigration detention facilities, and preserve their independence.

ENNHRI made recommendations on the draft version of this report by bringing attention to NHRIs’ findings about systematic human rights violations at borders, including in the context of returns, and the widespread use of immigration detention prior to enforcing returns. As reflected in the final Resolution, the Parliament has taken ENNHRI’s comments into account and included all suggested amendments.

Moreover, ENNHRI is closely following the discussions around the legislative and policy proposals accompanying the EU Pact on Migration and Asylum. The expertise of European NHRIs can contribute to informed, fact-based discussions on the proposals, particularly regarding areas like human rights monitoring at borders, pushbacks, immigration detention, and access to asylum.

» Learn more about European NHRIs’ work on asylum and migration