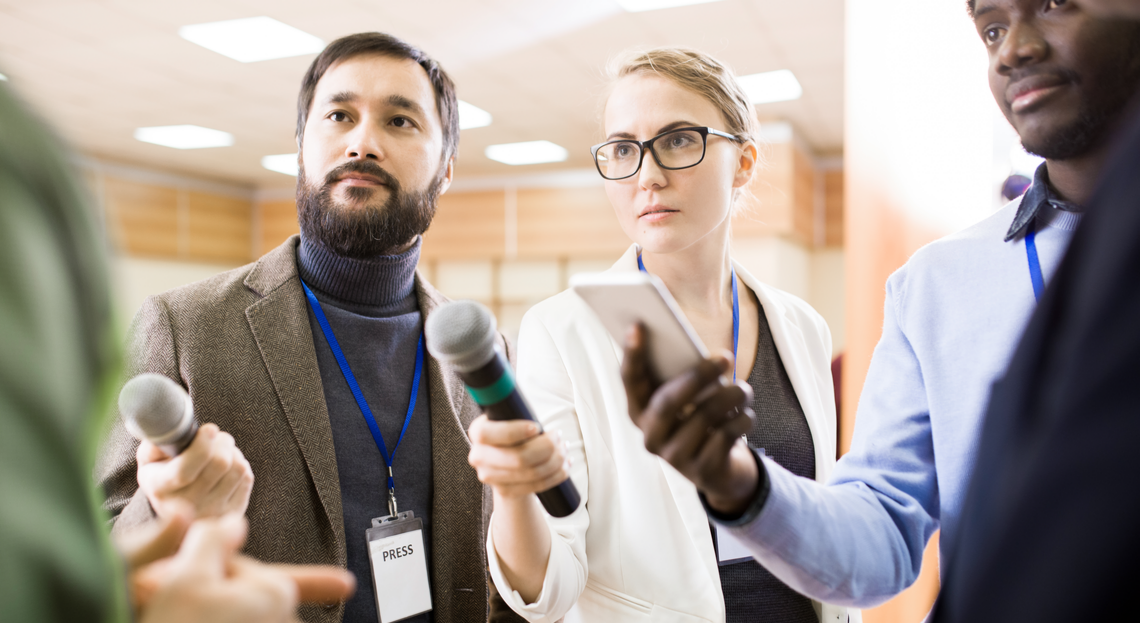 ENNHRI welcomes the European Commission’s new recommendations and draft directive to combat strategic lawsuits against public participation (SLAPPs). These include some of the strong safeguards ENNHRI recently advocated for to protect National Human Rights Institutions (NHRIs) and other human rights defenders from such threats. At the same time, it welcomes the recognition of the role NHRIs can play in countering SLAPPs.

The Commission’s initiative responds to a worrying phenomenon across Member States. Powerful actors – such as corporations, lobby groups, and state authorities – are initiating groundless court proceedings against journalists and rights defenders to prevent them from acting in the public interest and reporting rights violations. NHRIs from across the EU confirmed this trend of legal harassment in recent national reporting on the rule of law.

The initiative sets out ways for providing much needed protection and support for human rights defenders. The recommendations, which take immediate effect, encourage Member States to ensure that national legal frameworks include safeguards similar to those soon to be adopted at EU level. This will help ensure effective anti-SLAPP measures at national level that also cover cases outside the scope of EU law.

Furthermore, the recommendations highlight the role of NHRIs in combatting SLAPPs. This includes raising awareness on abusive court proceedings, trainings and cooperating with state authorities on systematic data collection and reporting.

The draft directive puts forward numerous safeguards. Courts would be able to dismiss proceedings early that they consider abusive or groundless, while the claimant will be obliged to prove that their case is neither of these (“a reverse burden of proof”). If a case is dismissed as abusive, the claimant would be obliged to pay all procedural costs of and compensate material and non-material damages to the person targeted with a SLAPP. Moreover, courts could impose dissuasive penalties on those who initiate SLAPPs.

The proposed directive will apply only in civil matters with cross-border implications. This   includes when both parties are domiciled in the same Member State, but the act of public participation protects public interest relevant to more than one Member State.

The draft directive will be considered by the Parliament and the Council, with the Commission envisaging the conclusion of legislative process by the end of the year.

Read ENNHRI’s previous submissions on a SLAPP roadmap and a SLAPP directive.

Discover more about the rule of law in the EU in ENNHRI’s new report.