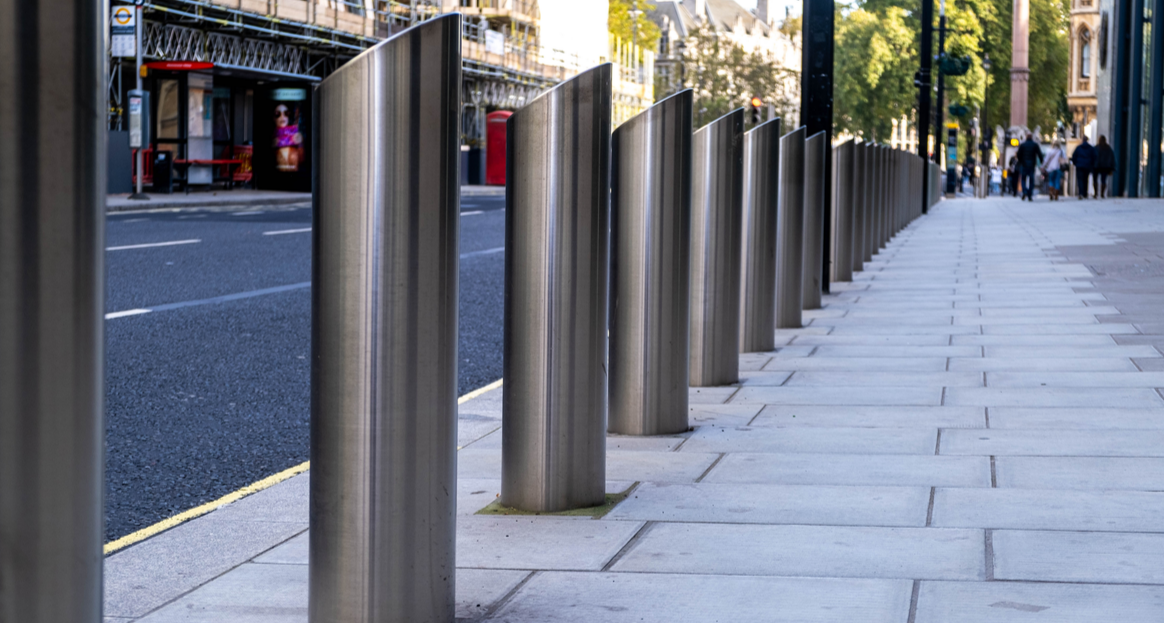 In November last year, the European Commission published the assessment report  on the added value of the Directive (EU) 2017/541 on combating terrorism. In its new statement in response to the report, ENNHRI points to a lack of consideration of fundamental rights in proposed EU action to combat terrorism and stresses the importance of evaluating the human rights impacts of relevant EU legislation.

ENNHRI finds that the focus of the Commission’s report lies primarily in demonstrating the added value of the Directive in combating terrorism and its effectiveness. Yet in doing so, the Commission almost entirely leaves out the evaluation of the potential human rights-related (or other) implications of the Directive.

Moreover, ENNHRI agrees with the findings of a report from the European Union Agency for Fundamental Rights on the Directive’s impact on fundamental rights. In particular, it agrees with those concerning the lack of precision on what constitutes terrorist offences and the risk of discrimination against specific groups.

To tackle the above and other concerns, ENNHRI recommends:

Through the statement and its recommendations, ENNHRI wishes to provide Members of the European Parliament with guidance in strengthening the consideration of fundamental rights in the fight against terrorism at EU level.

Members of ENNHRI’s Legal Working group drafted the statement. Read about their work and ENNHRI’s other initiatives on democracy and the rule of law here.