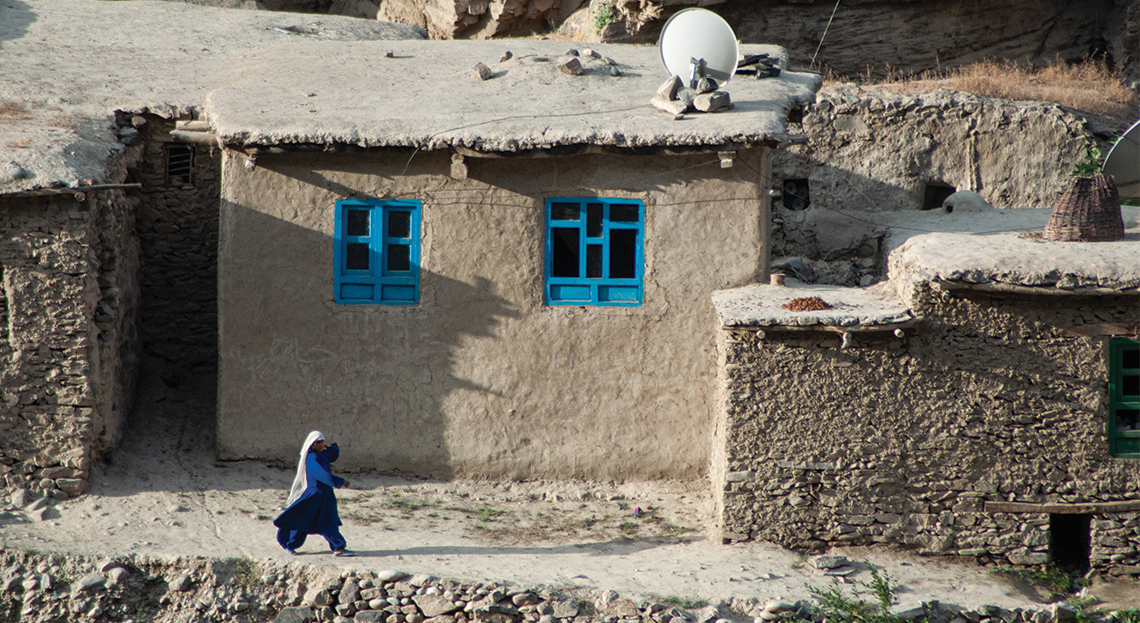 The Taliban’s seizure of power in Afghanistan poses a grave threat to human rights in the country, especially those of women and girls. In light of this crisis, ENNHRI urges European and national authorities to do all within their power to protect Human Rights Defenders in the country, and to secure urgent safe passage for staff at risk from the Afghan Independent Human Rights Commission (AIHRC), the country’s National Human Rights Institution (NHRI).

Since its establishment in 2004, the AIHRC has worked tirelessly and independently to protect and promote the human rights of people in Afghanistan. AICHR is accredited as an A-status NHRI, and is a member of both the Asia Pacific Forum of National Human Rights Institutions (APF) and the Global Alliance of National Human Rights Institutions (GANHRI).

Yet it is precisely their work as Human Rights Defenders that now places the lives of AIHRC staff members and their families at extreme risk. Tragically, AIHRC staff have already been targeted and killed by Taliban, with the last attack occurring as recently as June 2020. In their hour of most compelling need, they need urgent assistance.

European NHRIs have already started acting to provide support and secure commitments from European governments. For instance, the French NHRI, the German NHRI, and NHRIs in the United Kingdom, have written to their governments advocating for AIHRC staff and their families to be included in immediate evacuation efforts for people at risk.

Such calls must be acted on rapidly, however, if their safety is to be guaranteed. ENNHRI therefore urges the relevant national authorities to offer AIHRC staff and their families safe pathways to and refuge in Europe.

ENNHRI stands together with Human Rights Defenders in Afghanistan, and will support European NHRIs’ support efforts by connecting them with the APF and other ENNHRI members taking action.

Further European NHRIs have mobilised and advocated with their governments for the protection and relocation of Afghan Human Rights Defenders since the initial publication of this article. They include the Luxembourgish NHRI, the Croatian NHRI, and the Polish NHRI.