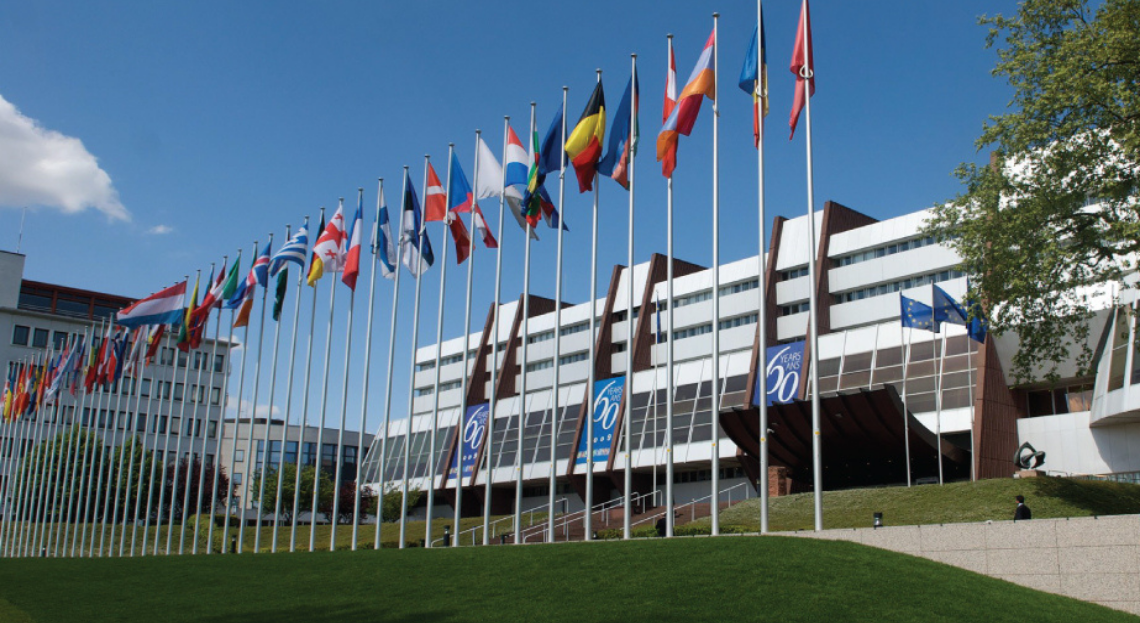 ENNHRI speaks at the Council of Europe’s Committee of Ministers

In December 2021, ENNHRI participated in an informal exchange of views at the Council of Europe’s Committee of Ministers’ Rapporteur Group on Human Rights (GR-H). This marked the first time ENNHRI had spoken at such a Rapporteur Group of the Committee of Ministers, and saw it joined by civil society representatives to identify ways of tackling hate crime across Europe, including through cooperation with the Council of Europe.

In the exchange of views, ENNHRI’s Secretary-General, Debbie Kohner, emphasised the potential for NHRIs to combat hate crime due to their broad human rights mandates and their expert knowledge of the human rights situation in their respective countries.

NHRIs tackle hate crimes by monitoring, collecting relevant data, reporting, providing legal assistance to survivors of hate crime, and advising state officials and public bodies on relevant legislation and policies. They also use their promotion mandate to raise awareness of hate crime among officials and the general public. Good practices and initiatives from across the network were shared with participants.

ENNHRI’s contribution to this exchange of views is a clear example of the implementation of the 2021 Committee of Ministers’ Recommendation on NHRIs. This recognises the importance of developing “stronger and more meaningful participation of NHRIs and ENNHRI within the Council of Europe.”

The need to strengthen the Council of Europe’s collaboration with ENNHRI and civil society organisations was affirmed previously in a decision from the 129th Session of the Committee of Ministers in Helsinki in May 2019.

» Discover last year’s high-level meeting on the Recommendation and its importance.