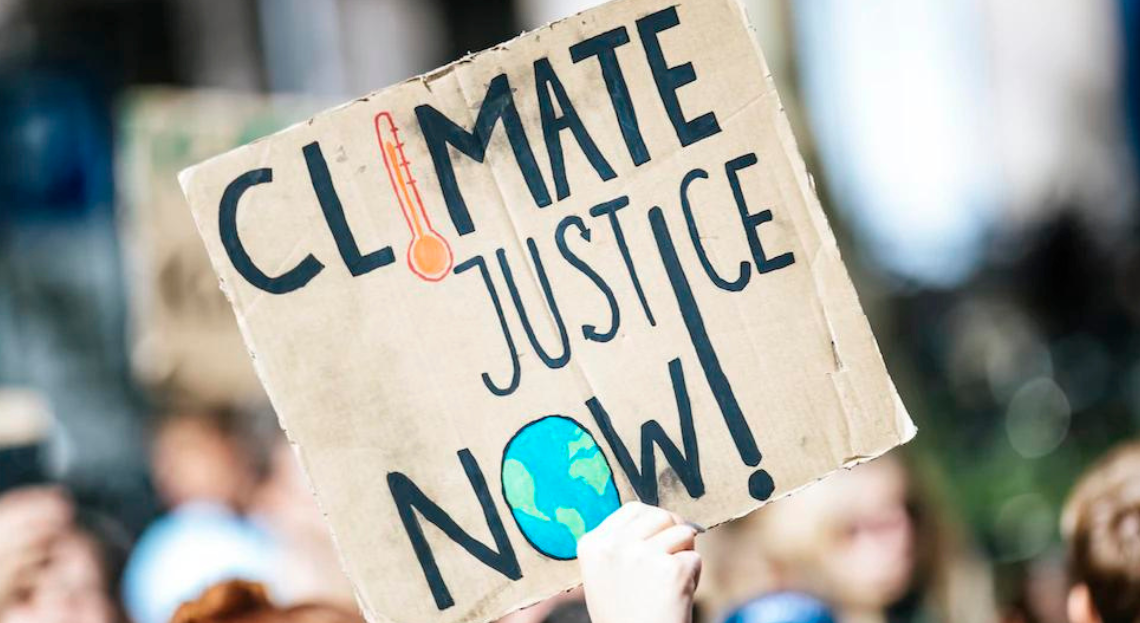 ENNHRI has submitted third-party interventions to the Grand Chamber of the European Court of Human Rights in the landmark climate cases of Duarte Agostinho and Others v. Portugal and Others, Verein KlimaSeniorinnen Schweiz and others v. Switzerland, and Carême v. France. These submissions underline States’ responsibility to combat climate change effectively in order to protect the right to life and the right to private and family life under the European Convention on Human Rights (ECHR) Articles 2 and 8.

What the cases are about and their importance

Three Chambers of the European Court of Human Rights have exceptionally decided to relinquish jurisdiction to the Grand Chamber, which comprises 17 judges, including the President of the Court. This can only be done if a case raises serious questions concerning the interpretation of the ECHR that could have a major impact on the protection of the rights enshrined therein.

All cases concern the duty to protect life and private life by cutting greenhouse gas emissions.

Considering the importance of these cases, National Human Rights Institutions (NHRIs) in Europe – through their regional network ENNHRI – have decided to intervene before the Grand Chamber. As a third-party intervener, ENNHRI makes independent written submissions to assist the Court with its consideration of both the legal and factual questions raised in the cases, without commenting on the facts or merits.

What do the interventions argue?

In the interventions, ENNHRI asserts that under Article 1 of the ECHR, a State can be held legally responsible for the effects of all emissions under its effective control that impact the human rights of individuals within its territory and the “espace juridique” of the Convention. With reference to applicable international law, national court judgments in several Member States, as well as scientific evidence, ENNHRI argues, among other things, that:

The Grand Chamber hearings are scheduled for March 2023 in Strasbourg. ENNHRI will make an oral intervention.

Further information and reading the submissions

The submissions were developed by ENNHRI members from the Norwegian National Human Rights Institution, the French National Consultative Commission on Human Rights, and the Office of the Hungarian Ombudsman for Future Generations. ENNHRI’s members, especially through the Legal Working Group and Core Group on the Climate Crisis and Human Rights, contributed to the submissions.

The interventions should be read jointly and in the chronological order of Duarte, KlimaSeniorinnen and Carême. Find them all below, alongside a wider ENNHRI paper on the topic: