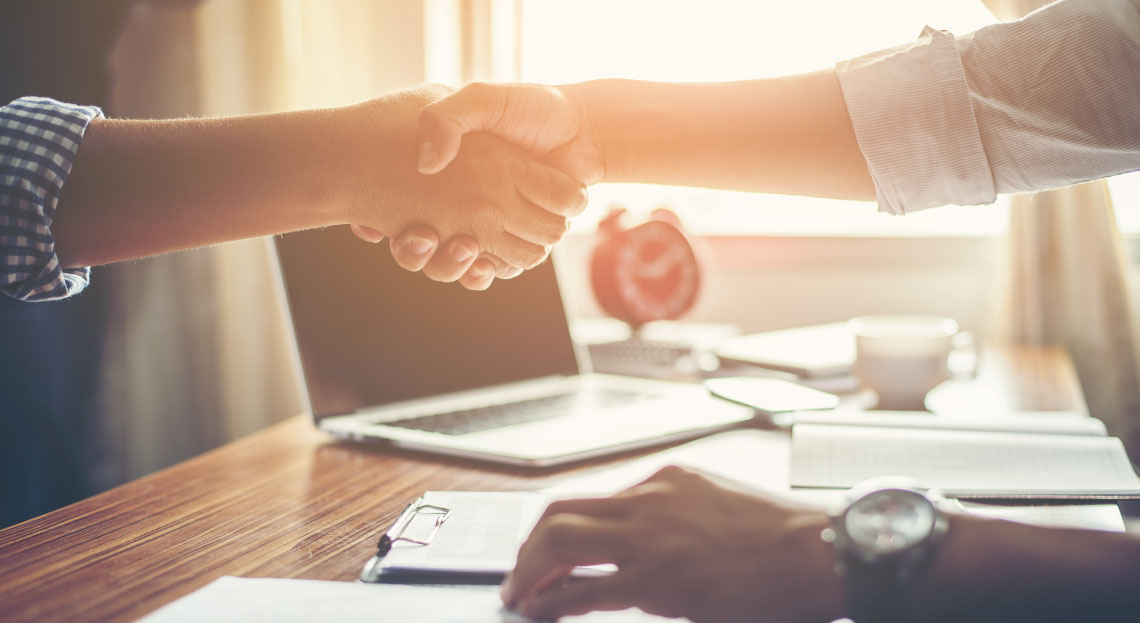 In December 2020, six ENNHRI members were assessed by the Sub-Committee on Accreditation (SCA) of the Global Alliance of National Human Rights Institutions (GANHRI) on their compliance with the UN Paris Principles. With the support of ENNHRI, two members achieved first-time A-status accreditation (NHRIs in Estonia and Slovenia), and three members were re-accredited with A-status (NHRIs in Albania, Latvia, the Netherlands). ENNHRI congratulates these NHRIs on their achievement.

From 7 to 18 December 2020, the SCA held its first ever virtual session, taking into account the impact of the COVID-19 pandemic. The SCA reviewed institutions that were initially scheduled for March 2020 against their compliance with the UN Paris Principles. ENNHRI provided tailored support to all members before, during and after the accreditation session. In January 2021, the SCA publicly released its report on the session, including the outcome of the accreditation and recommendation for NHRIs.

Five ENNHRI members – the Albanian People’s Advocate, the Latvian Ombudsman, the Netherlands Institute for Human Rights, the Serbian Protector of Citizens, and Slovenian Human Rights Ombudsman – were up for re-accreditation, while the Estonian Chancellor of Justice applied for accreditation for the first time. A-status accreditation has been confirmed for NHRIs from Albania, Latvia and the Netherlands and conferred for the first time to the Slovenian NHRI, previously a B-status NHRI, and to Estonian Chancellor of Justice, an unprecedented achievement for this NHRI. The re-accreditation of the Serbian NHRI has been deferred to the second session of the SCA in 2021.

At the next SCA session in June 2021, five more ENNHRI members – NHRIs from Cyprus, Hungary, Ireland, Russia, and Scotland – are scheduled to be assessed on their compliance with the UN Paris Principles. ENNHRI stands ready to support its members on all phases of the accreditation process.

Accreditation with A-status demonstrates that an NHRI is in full compliance with the UN Paris Principles, meaning that it operates independently, with expertise, impartiality and accountability on a wide-range of issues. Furthermore, A-status NHRIs have specific participation rights in international and regional mechanisms. For instance, they have speaking rights in the UN Human Rights Council and before some UN Treaty Bodies. In Europe, A-status NHRIs are valued interlocutors for regional mechanisms, such as the OSCE, the Council of Europe and the European institutions and agencies. They also have voting rights and the ability to hold governance positions in NHRI networks, including ENNHRI and GANHRI.

ENNHRI provides specific support and advice to its members on the accreditation process. This support can take various forms, such as support during the accreditation process by email, phone or in person, advice on legislation related to an NHRI’s establishment and mandates, input to the SCA on the regional human rights context in Europe, and assistance during a member’s follow-up on SCA recommendations. ENNHRI, in collaboration with the National Consultative Commission on Human Rights (France’s NHRI), has also produced a Practical Guide to the Accreditation of NHRIs.

ENNHRI also has an Accreditation Support Group which is comprised of ENNHRI members with accreditation expertise from different types of institutions across Europe. It provides peer support to members and is supported by the ENNHRI Secretariat, which coordinates its activities, collects relevant information and technical advice on accreditation and NHRI establishment, and provides liaison with the SCA.

» Read the full SCA Report for the session of December 2020