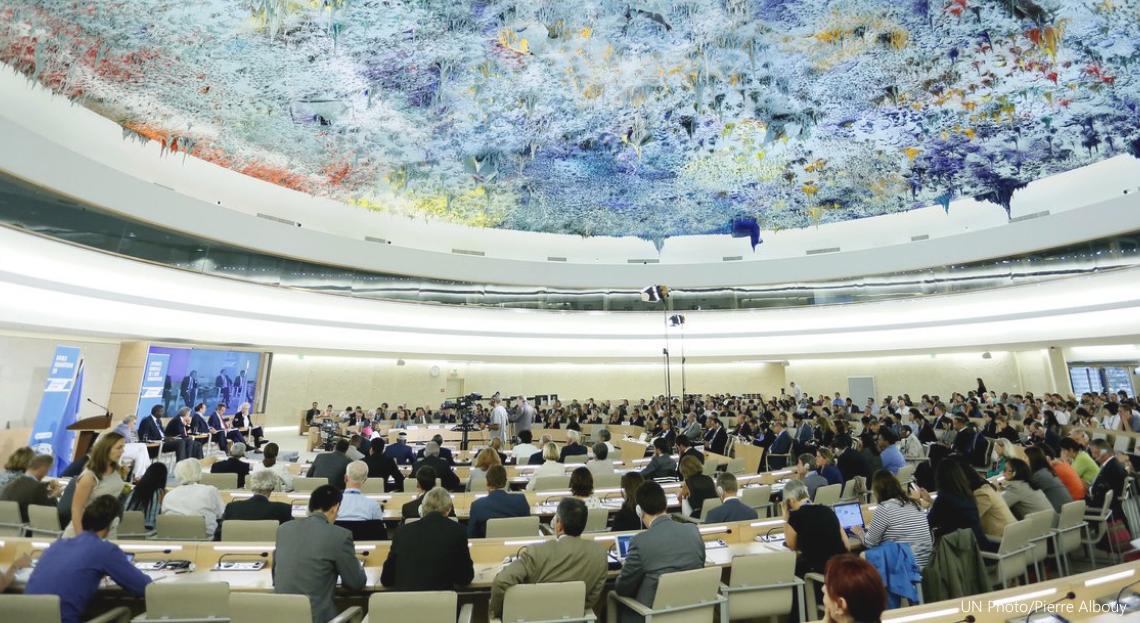 A new ENNHRI statement calls on the EU and its Member States to get more involved in the development of a binding treaty on business and human rights. This coincides with the end of the seventh session of the Open-ended Intergovernmental Working Group on Transnational Corporations and Other Business Enterprises with Respect to Human Rights since its Establishment (OEIGWG).

A third, revised draft of the treaty was presented at the meeting. ENNHRI particularly welcomes its recognition of the contribution and the complementary role of the UN Guiding Principles on Business and Human Rights. Despite some shortcomings, the treaty is a good basis for further intergovernmental negotiations.

However, now is the time for more substantive involvement of the European Union, in line with EU policies and future actions. In addition, Member States where large transnational companies have their base should be more active in negotiations; this would help advance the process.

This statement is an initiative of ENNHRI’s Business and Human Rights Working Group, and follows extensive engagement on the matter. In 2018, ENNHRI made a statement commenting on the ‘Zero Draft’ of the proposed treaty and intervened in discussion of the First Revised Draft in 2019. Last year, it published a statement on EU and Member State involvement.