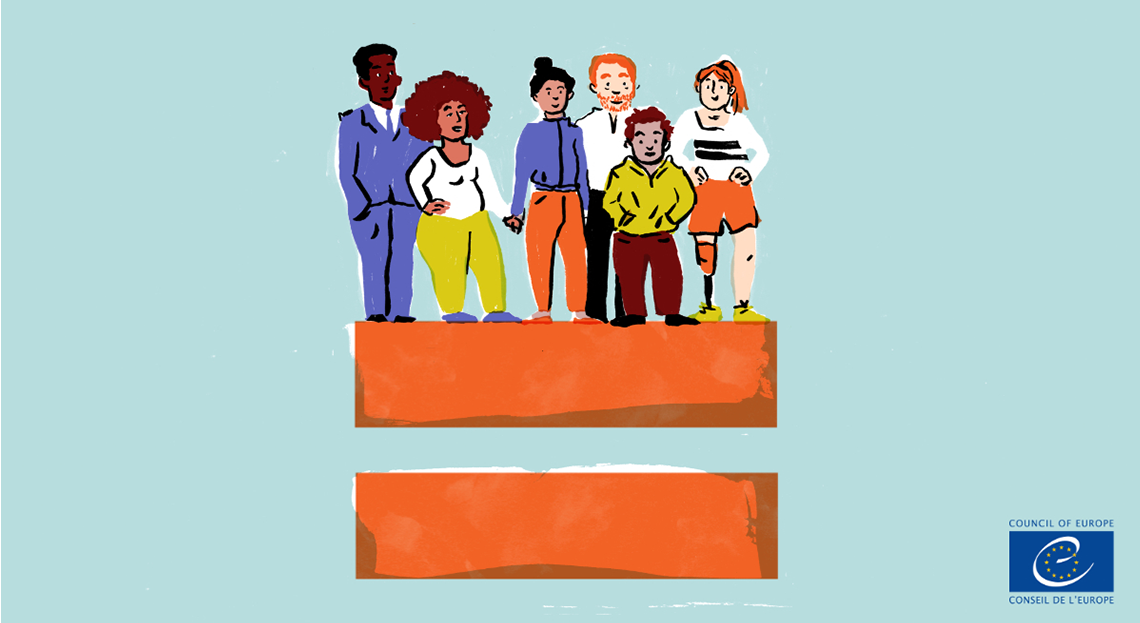 ENNHRI Calls for Ratification and Implementation of Council of Europe Human Rights Conventions, including Istanbul Convention

On the occasion of the tenth anniversary of the signature of the Council of Europe Convention on Preventing and Combating Violence Against Women and Domestic Violence (Istanbul Convention), ENNHRI underlines the importance of the ratification and implementation of Council of Europe standards and the role of NHRIs in this process.

The Council of Europe Convention on Preventing and Combating Violence Against Women and Domestic Violence (Istanbul Convention), adopted in 2011 and entered into force in 2014, is the first instrument in Europe to set legally binding standards to prevent gender-based violence, including violence against women and domestic violence, protect survivors and punish perpetrators. European NHRIs have been actively involved in the drafting of the Convention, and the Istanbul Convention requires NHRIs to be included in the development of national policies implementing it (art 7).

Many European NHRIs promote the ratification and implementation of the Istanbul Convention in practice. For instance, the NHRIs of Cyprus, Finland, Georgia and Greece advocated for the ratification of the Convention and, once it became effective in their country, contribute to the work of the monitoring body GREVIO and advise national governments on how to fulfil their obligations under the Convention. The Georgian NHRI and the Council of Europe have organized a capacity-building workshop for the staff of the NHRI, civil society, state and non-governmental organizations focused on how to engage in the monitoring process.

Withdrawal from the Istanbul Convention represents a step back for the protection of human rights in Europe. Certain population groups who, due to discrimination and stereotyping for their gender, gender identity or sexual orientation are disproportionately affected by human rights violations, including acts of violence, will see a reduction in the level of protection they enjoy.

Such deprivation of protection against human rights violations calls into question the respect for the rule of law by state authorities insofar as the legal and material tools for prevention of harm become reduced along with the possibility to obtain redress and accountability for the harm suffered.

ENNHRI calls on all Council of Europe Member States to ratify and implement Council of Europe human rights conventions, and to honour their commitments, including the commitment to eradicate gender-based and domestic violence under the Istanbul Convention. Member States should support NHRIs in compliance with the UN Paris Principles and cooperate with them to monitor the implementation of standards to protect individuals from all forms of violence, including gender-based and domestic violence and advance the realisation of human rights for all regardless of gender.

» Read the CoE Recommendation on the development and strengthening of effective, pluralist and independent NHRIs