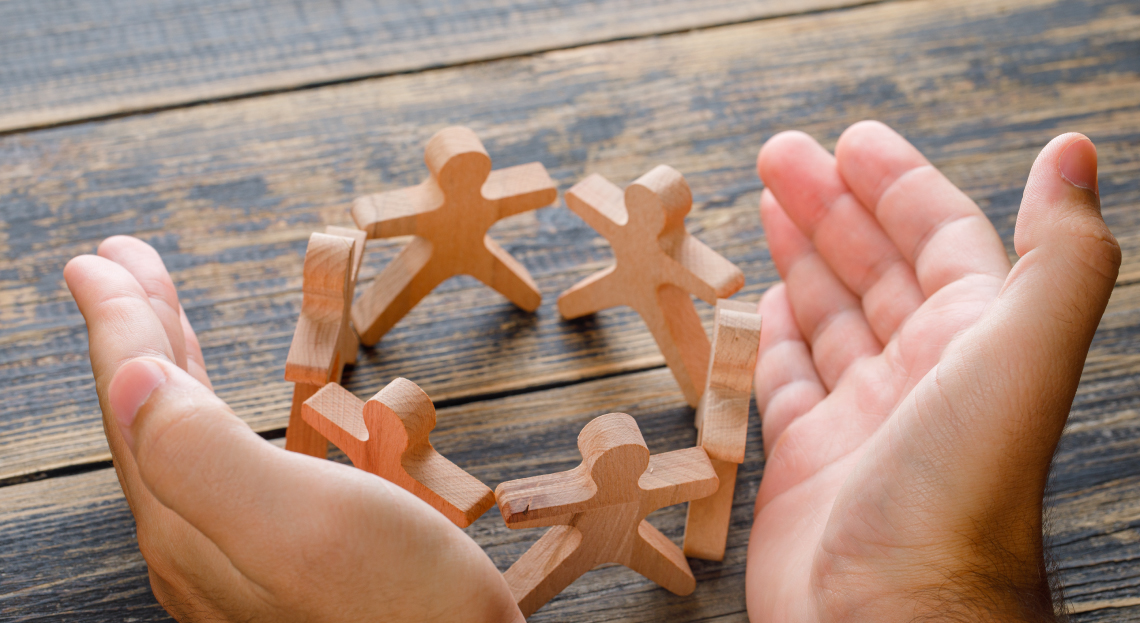 On 12 May 2021, ENNHRI, in collaboration with the OSCE Office for Democratic Institutions and Human Rights (ODIHR), the UN Human Rights Office of the High Commissioner – Regional Office for Europe (OHCHR), the European Network of Equality Bodies (Equinet), the Global Alliance of National Human Rights Institutions (GANHRI) and the International Ombudsman Institute (IOI) have issued a statement to support the Polish NHRI, following the Polish Constitutional Tribunal’s decision of 15 April 2021.

Poland’s parliament is currently engaged in the process of selecting a new Commissioner, as the current Commissioner’s term of office came to an end on 20 September 2020. On 15 April 2021, the Constitutional Tribunal of Poland delivered a judgement declaring Article 3, paragraph 6 of the Act on the Commissioner for Human Rights of Poland, which provides that the Commissioner will remain in office until the new office-holder is appointed, unconstitutional. The Constitutional Tribunal also decided that the existing transitional provision shall cease to apply three months after 15 April 2021, the date when this decision was published in the Journal of Laws of the Republic of Poland.

In light of this, we are concerned that should a successor not be appointed within this three month timeframe, the Office of the Polish NHRI will have to function without a Commissioner for Human Rights, seriously limiting its effectiveness as an institution.

Recalling the recently adopted Council of Europe Committee of Ministers “Recommendation on the development and strengthening of effective, pluralist and independent NHRIs”, which emphasised that the leadership posts of such institutions should not stay vacant for any significant period of time, we stress that a strong and independent NHRI is a necessary feature of any state, underpinning human rights, good governance and justice.

The statement calls upon the Polish authorities to act in line with their State’s long-standing international commitments and to take steps to ensure that the selection and appointment of a new Commissioner follows pre-established procedures, which are in line with the requirements under the UN Paris Principles and GANHRI´s Sub-Committee on Accreditation (SCA) General Observations.

The Polish authorities should ensure respect for international standards when amending the current legislation. Any constitutional or legislative amendments affecting the Polish NHRI should be in compliance with the UN Paris Principles and should be subject to effective consultations with all relevant stakeholders, including the NHRI.

We stand ready to support, assist and advise all Polish authorities involved in the selection and appointment of the new Commissioner for Human Rights in ensuring that the selection process fully complies with international standards and best practices.