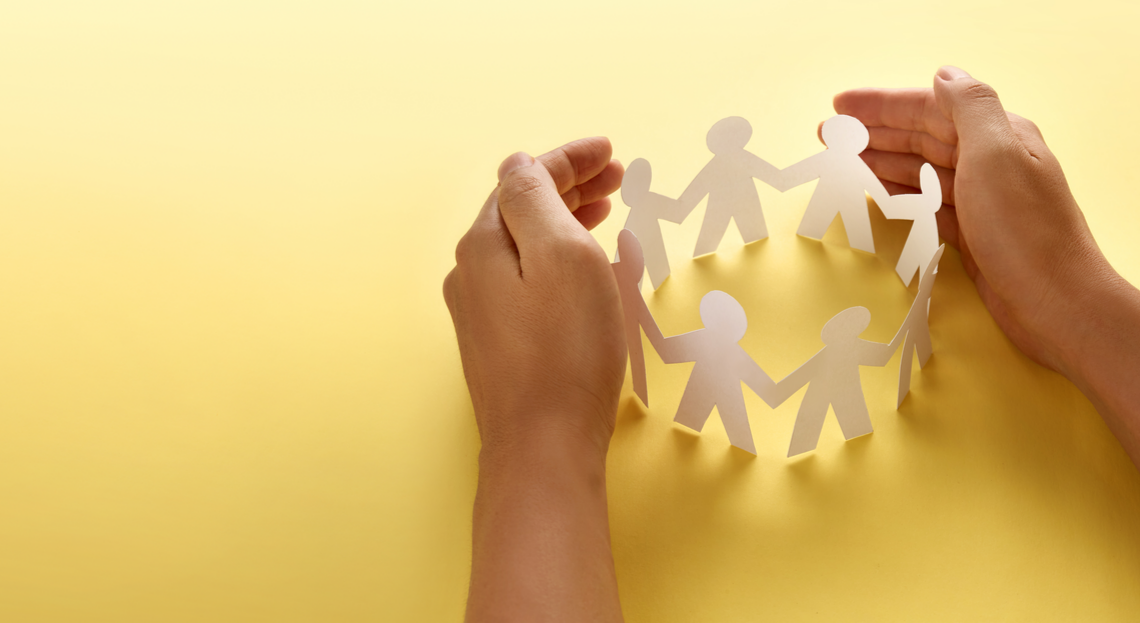 A joint open letter from ENNHRI and the Global Alliance for National Human Rights Institutions (GANHRI) expresses deep concern that the Verkhovna Rada (Parliament) of Ukraine could today consider a vote of no-confidence in relation to Lyudmyla Denisova, the current Ukrainian Parliament Commissioner for Human Rights. It calls on national authorities to ensure the respect for international standards applicable to NHRIs, and consider the serious impact that such a dismissal could have on the promotion and protection of human rights in Ukraine. Read the letter below or here.

Dear Chairman of the Verkhovna Rada of Ukraine,

We write to express our concern that the Verkhovna Rada of Ukraine may decide today, 31 May 2022, whether to approve a vote of no-confidence in relation to Lyudmyla Denisova, the current Ukrainian Parliament Commissioner for Human Rights. Through this letter, we call on you to ensure the respect for international standards applicable to National Human Rights Institutions (NHRIs), such as the Ukrainian Parliament Commissioner for Human Rights, and consider the serious impact that such a dismissal could have on the promotion and protection of human rights in Ukraine.

We are aware that recent legislative amendments to the Ukrainian Martial Law allow the Parliament of Ukraine to decide on the dismissal of officials appointed by it (among others, the Ukrainian Parliament Commissioner for Human Rights), without applying the procedures established by other specific legislation.

While being sensitive to the current exceptional circumstances faced by Ukraine in view of the armed attacked, in our respective capacities as GANHRI Chairperson and ENNHRI Chair we would like to underline urgently that applicable international standards must be respected at all times.

The essential work of the Ukrainian Commissioner in the current context

In March 2022, ENNHRI members showed support to the Ukrainian NHRI in its efforts to promote and protect human rights in Ukraine in an extremely challenging situation and commended the measures taken by the NHRI to address the humanitarian and human rights crisis developing.

On 4 March 2022, in a statement during the Human Rights Council urgent debate on Ukraine, GANHRI expressed support for the Ukrainian NHRI and recalled that National Human Rights Institutions should not be subject to reprisals nor any other form of intimidation as a result of their mandated activities, enjoy freedom from interference and functional immunity in order to perform their functions in conflict areas.

The Ukrainian Parliament Commissioner for Human Rights Denisova was also invited to address the ENNHRI and GANHRI General Meetings in March 2022 and held a high level meeting with the GANHRI Chairperson on 23 March 2022 to discuss developments and the role of the NHRI in monitoring and reporting the human rights situation, including to international accountability mechanisms.

We are concerned that a potential vote of no-confidence will could impact negatively on the pivotal role played by the Ukrainian NHRI in monitoring, promoting, and protecting human rights in a situation of conflict, which could have far-reaching consequences to the human rights framework in Ukraine, already in a fragile state due to the War.

The dismissal could also cause the suspension or major disruption to the work of the Ukrainian NHRI, for an undefined period, both at the national and local levels. The work of NHRIs in situations of conflict is ever more important and must be preserved. They are crucial actors in the system of checks and balances in a country and contribute to access to justice for victims of human rights violations. In the context of conflicts, they also monitor the situation on the ground and present credible information to the international human rights community.

The dismissal of the Head of an institution such as the Ukrainian Parliament Commissioner for Human Rights – which acts as an Ombuds and National Human Rights Institution (NHRI) – is subject to standards at regional and international level. They are in place to ensure a stable and independent mandate for the institutions, free from undue political interference.

In December 2021, the former ENNHRI Chair recalled to you, through an open letter, the applicable standards on dismissal of Heads of NHRIs and Ombudspersons. This was in the context of a previous attempt to vote for the dismissal of the Commissioner, which was voted down in February 2022.

The UN Paris Principles, adopted by the UN General Assembly Resolution 48/134 of 20 December 1993, is the cornerstone of the standards applicable to NHRIs. Based on them, the GANHRI Sub-Committee on Accreditation (SCA) provides further contemporary content and scope of the requirements to ensure NHRI’s independent and effective work. It follows from these standards that:

These standards are reaffirmed by the Council of Europe’s Committee of Ministers in its Recommendation on NHRIs (2021/1) and by the Principles on the Protection and Promotion of the Ombudsman Institution (Venice Principles).

In view of the standards above, we are deeply concerned that the criteria and process that may be applied soon in relation to the Ukrainian Commissioner fall substantially below what is required by international standards.

The Ukrainian NHRI is internationally accredited with A-status, which testifies its full compliance with the UN Paris Principles, including the principles of independence and impartiality. This international recognition may be called into question if such a dismissal process is carried out without due regard to applicable standards.

GANHRI and ENNHRI therefore strongly support the Ukrainian Commissioner for Human Rights and jointly call for national authorities to fully respect the standards referred to above.

The extraordinary circumstances in Ukraine do not justify the lack of respect to the mandate, tenure, and stability of the Ukrainian Parliament Commissioner for Human Rights. On the contrary, the NHRI, its leadership and staff must continue to be able to implement its mandate independently and effectively in line with international standards.

GANHRI and ENNHRI together with our partners at the UN Human Rights Office remain available to further clarify the applicable standards and to cooperate on this matter.