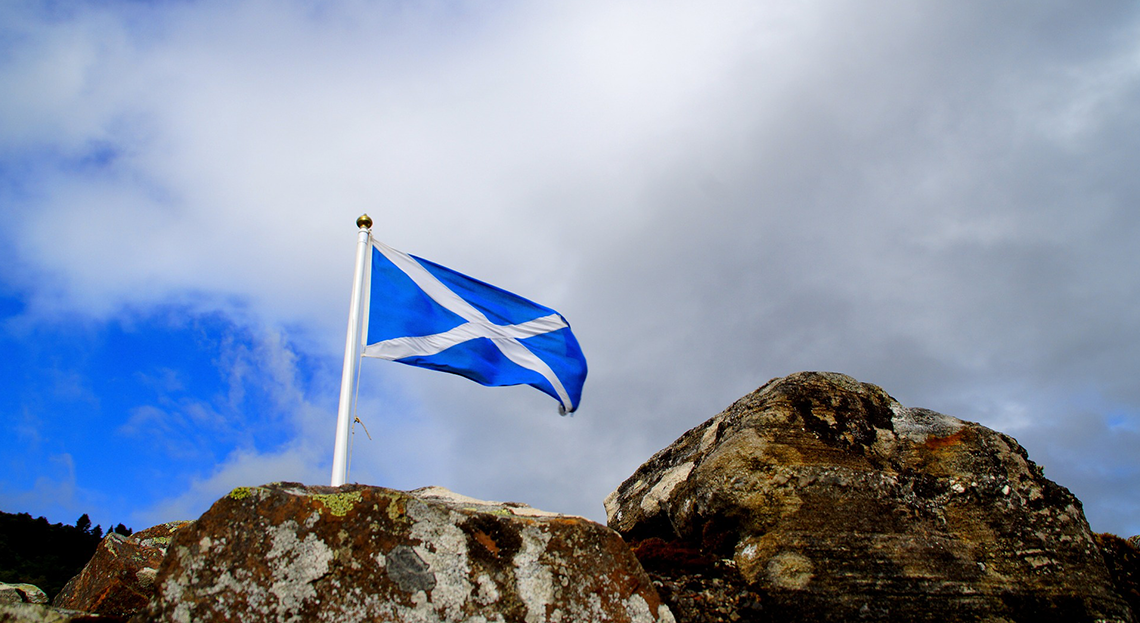 Scotland is about to embark on introducing a new, ambitious and far reaching human rights legal framework. Once in place, this will encompass the full and direct incorporation of most of the major UN treaty standards into Scots law, following on from the incorporation of the UN Convention on the Rights of the Child into Scots law earlier this year. This Scottish Government commitment follows many years of advocacy and campaigning by the Scottish Human Rights Commission, civil society organisations and human rights defenders. It has also been galvanised by a number of contextual political and societal shifts over the last decade.

In March, a National Taskforce on Human Rights Leadership made a series of recommendations and commitments. The Taskforce was established by the Scottish Government and co-chaired by a Government Minister alongside Professor Alan Miller, former Chair of both the Scottish Human Rights Commission and ENNHRI. The Taskforce recommended that UN treaties on economic, social and cultural rights (ICESCR), women’s rights (CEDAW), disabled people’s rights (CRPD), and the rights of black and ethnic minority people (CERD) all be incorporated into Scots law. It also recommended that a new statutory framework should include the right to a healthy environment, an EU Charter-derived right for older people, and equality for LGBTI people. The Taskforce made 30 recommendations in total, relating to both the content of a new human rights law, and its development and implementation.

The Scottish Human Rights Commission (Scottish NHRI) was an active member of the Taskforce and its many working groups and reference groups. Reflecting our mandate as Scotland’s NHRI, we provided the Taskforce with advice and analysis of international human rights standards, models of incorporating international rights into domestic law, and mechanisms for strengthening accountability, access to justice and remedies. We also worked in partnership with civil society to gather and communicate views on a potential new law from communities around Scotland.

This input built on our many years of sustained advocacy for the incorporation of international treaties in Scotland. We have prioritised economic, social and cultural rights in particular in our work over a long period – both responding to and harnessing the external context and lived experiences of people in Scotland.

Over the last 10 years, the fallout of the global financial crisis and the loss of protections for rights through the UK’s withdrawal from the European Union have bolstered the case for the incorporation of new human rights standards to apply in areas of law and policy devolved to the Scottish Parliament. At the same time, the Parliament itself has become more experienced and confident in its role as a guarantor of human rights. The UK government has repeatedly indicated they would potentially seek to amend or repeal the UK’s existing Human Rights Act 1998, which incorporates the European Convention. By contrast, the Scottish Government and Parliament have supported the Human Rights Act, and entered into dialogue about strengthening socio-economic protections for devolved areas of law.

The urgent twin challenges of COVID-19 and the environmental crisis have been the final catalysts in securing government commitment to expanding human rights protections. In Scotland, as elsewhere, COVID-19 spotlighted the structural inequalities faced by people already living in poverty, older people, disabled people and their carers, women, and black and minority ethnic people. The pandemic also highlighted the interrelationship between humans and our natural world, at a time of both climate and nature emergencies. In many ways, the Taskforce recommendations respond directly to some of these challenges, recognising that social, economic and climate justice issues need to be tackled  in a cohesive and mutually reinforcing way.

The Taskforce recommendations will provide a backbone to the aspiration of developing a human rights law which is both “internationalist” and “maximalist” – providing the widest protection for rights within the Scottish Parliament’s devolved competence. And to the aim of being “multi-institutional” – placing human rights responsibilities in the hands of Parliament, all levels of government, courts, and the justice system more broadly.  There are many areas where the proposals are particularly innovative and potentially transformative- for example around implementation and reporting mechanisms, participation of rights holders, obligations of private actors, and the role of the broader scrutiny sector in upholding human rights.

However, there is still much work to do. As Scotland’s NHRI, the Commission is well-placed to inform and influence the specifics of the legislation, and to support the important work of building widespread ownership of the new law among people and organisations across Scotland. It is going to be a big and exciting part of our  Commission’s agenda for the next few years!