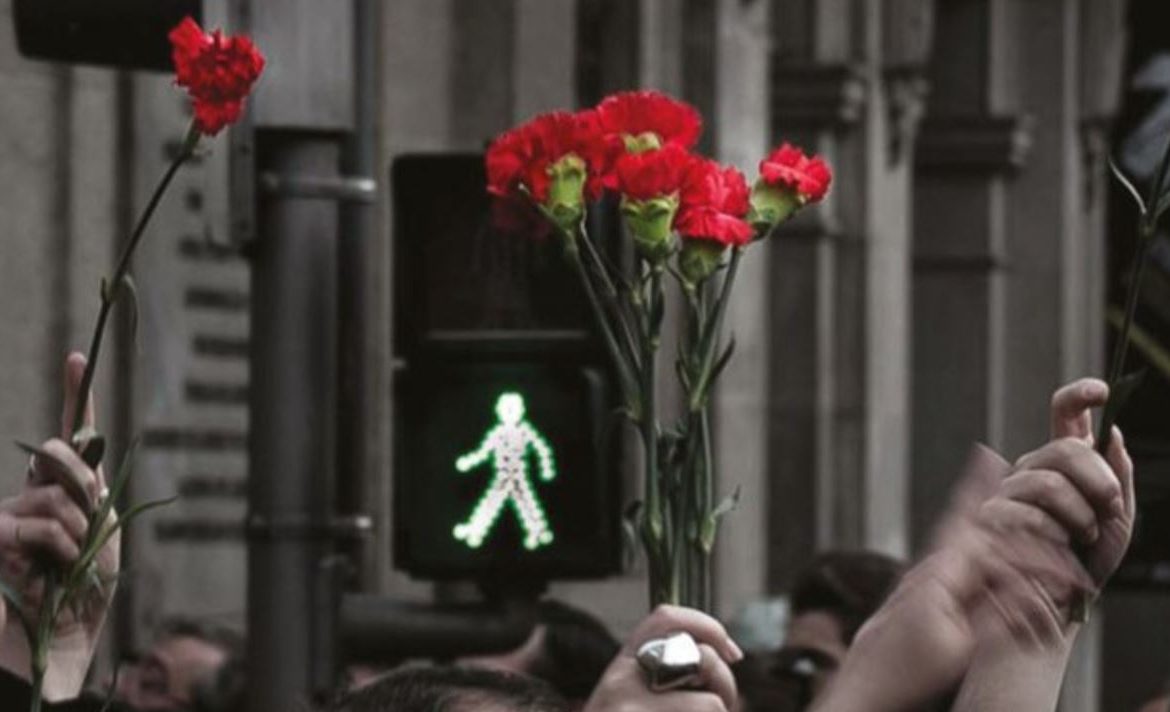 Supporting Human Rights Defenders on the agenda for European NHRIs

With a rising trend of shrinking democratic space occurring around the world, the protection of Human Rights Defenders (HRDs) is high on the agenda for National Human Rights Institutions (NHRIs).

This was seen at the 13th International Conference of National Human Rights Institutions, hosted by GANHRI in Marrakesh, Morocco earlier this month. At the conference, the global NHRI community committed to the promotion and protection of HRDs, with a focus on women, expressed through the Marrakesh Declaration.

Representatives from European institutions, including NHRIs, made notable contributions at the GANHRI conference, providing insights into their work in the context of shrinking democratic space in Europe. This article outlines just some those contributions.

European perspectives at the GANHRI conference

In the Opening Ceremony, GANHRI Chair, ENNHRI Board member and Director of the German Institute for Human Rights, Prof Dr Beate Rudolf, highlighted the double role played by NHRIs in protecting human rights as HRDs themselves, and in supporting other HRDs. She also touched on the threats faced by HRDs, particularly women, who she said ‘are under double attack for having defended human rights and for having dared to express themselves in public, therefore defying patriarchal laws’.

Lora Vidović, ENNHRI Chair and Ombudswoman of Croatia, announced ENNHRI’s new publication outlining the work of some European NHRIs in support of HRDs. She also gave examples of the context in which HRDs work in Croatia when it comes to media freedoms, including freedom of expression and freedom of association, and mentioned the importance for NHRIs to work together on these issues, including through regional networks like ENNHRI.

Tamar Gvaramadze, the First Deputy Public Defender of Georgia, outlined the various functions of her institution and the situation regarding freedom of expression, freedom of assembly and gender equality in Georgia. For example, she mentioned that the Public Defender constantly expresses her concern with regards to women’s participation in decision-making, in face of a lack of state initiatives to tackle gender inequality.

Eva Grambye, International Director of the Danish Institute for Human Rights, spoke about the Agenda 2030 as a roadmap for NHRIs protecting HRDs, and in particular the focus of SDG 16 on strong institutions. She explained the role of NHRIs in populating data – including data of the Universal Periodic Review of the UN Human Rights Council – arguing that NHRIs should work to improve their documentation of violations and the effect of their work.

Judith Robertson, Chair of the Scottish Human Rights Commission, showcased her institution’s work in conducting audience insights research and communicating human rights at the grassroots level. Through research that involved segmentation of the Scottish population, the institution found key messages about human rights that resonate with different audiences. The presentation offered an interesting case that could be replicated in other contexts.

Anikó Baonyi, a HRD representing the Hungarian Helsinki Committee, gave the perspective of a European civil society organisation in a European country witnessing shrinking democratic space. She asserted that despite a general deterioration of respect for human rights in Hungary and increasing threats against HRDs, ‘we have not changed in our values and our work’. She added that organisations like hers rely on international fora and the courts to conduct their work, such as for monitoring and documentation of abuses, as well as the role of strong and independent NHRIs.

Also, Marc van Gool, Human Rights Adviser at the OSCE Office for Democratic Institutions and Human Rights, spoke about the work done by OSCE/ODIHR in supporting HRDs. This includes this year’s NHRI Academy in June, co-hosted with ENNHRI, which provided training on the role of NHRIs in the legislative process and in promoting and protecting HRDs. Van Gool also offered a number of tips for enhancing human rights communication, such as: increasing the noise; using positive, short messages; using repetition; influencing the ‘moveable middle’ (around 40% of the population in European countries that can be persuaded to support human rights; and focusing on empathy, rather than sympathy.

From Marrakesh to Athens: European action plan on HRDs

Following on from the GANHRI conference in Marrakesh, ENNHRI’s annual conference – focusing on NHRIs and HRDs in the context of shrinking democratic space in Europe – is taking place on 25th October 2018 in Athens, Greece. At the General Assembly preceding the conference, ENNHRI members will work to form a regional action plan to implement the Marrakesh Declaration in Europe. The action plan will be made available on the ENNHRI website in the coming weeks.