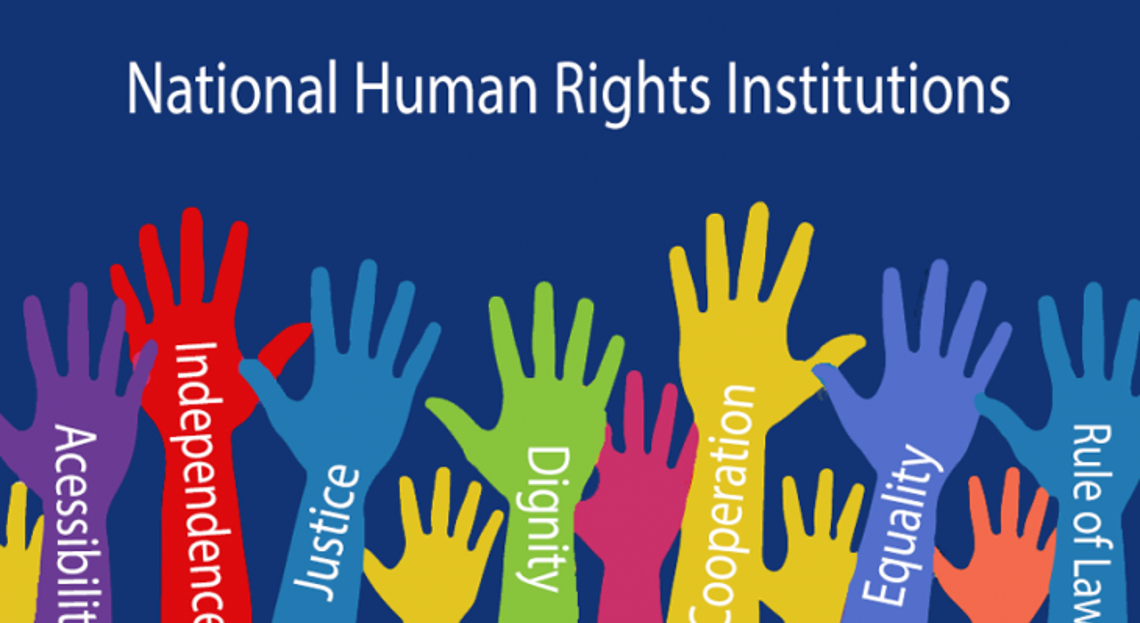 In commemoration of 25 years this week since the endorsement of the Paris Principles by the UN General Assembly, the Council of Europe (CoE) Commissioner for Human Rights, Dunja Mijatović, has issued a commentemphasising the enduring importance and relevance of National Human Rights Institutions (NHRIs).

In her comment, Ms Mijatović recognises the expansion and contribution of NHRIs in Europe, noting that the number of NHRIs in Europe has grown from just a handful in the early 1990s to currently 27 NHRIs in full compliance with the Paris Principles and 11 partially compliant. However, she also points out that while a large majority of European countries now have an NHRI, a few still do not.

“The mandate of the Commissioner for Human Rights of the Council of Europe also foresees close co-operation with NHRIs, which I intend to continue, as demonstrated through the multiple consultations I held with NHRIs around country visits this year. I consider NHRIs as my natural counterparts at the national level, and as precious partners to monitor and promote human rights.”

The comment also recognises NHRIs as a backstop against attacks on democracy, the rule of law and human rights. In particular, Ms Mijatović highlights several European NHRIs’ work on providing critical assessments of policies and laws that undermine human rights, garnering public support for human rights through new communication methods, and strategic litigation before national and regional courts and international mechanisms.

Moreover, she expresses concern that, despite these positive examples, several NHRIs in Europe have recently experienced blows to their independence and effective operations. She says:

The comment concludes with a number of recommendations for Council of Europe member states and European NHRIs related to ensuring the existence of strong, independent and effective NHRIs in Europe. For instance, European NHRIs are encouraged to resort to available protection mechanisms when facing pressure, including ENNHRI’s policy on NHRIs under threat, and assistance from the CoE Commissioner for Human Rights.