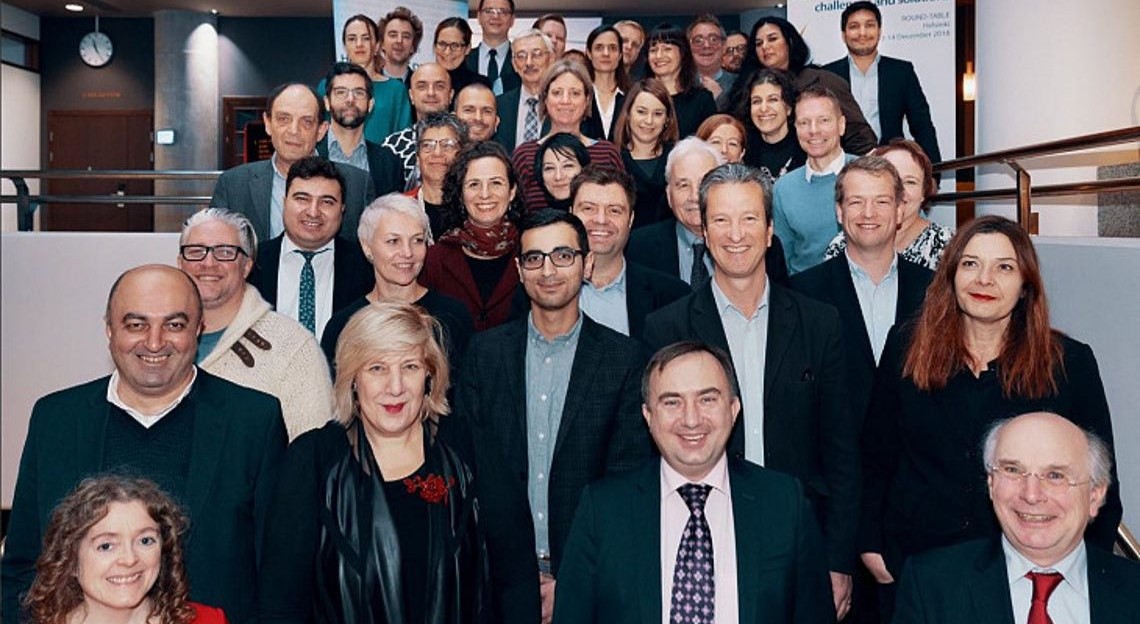 A round-table event organised by the Office of the Council of Europe Commissioner for Human Rights in Helsinki on 13-14 December gathered Human Rights Defenders (HRDs) and representatives from civil society and intergovernmental organisations to address the challenges and negative trends affecting the safety and working environment of HRDs.

The event – titled ‘Human Rights Defenders in the Council of Europe Area: Current Challenges and Possible Solutions’ – explored the safety and liberty of HRDs, restrictions upon civil society organisations and the challenges and opportunities of the evolving digital environment for HRDs.

In a session on protection mechanisms for HRDs, ENNHRI’s Secretary-General, Debbie Kohner, spoke about the work of National Human Rights Institutions (NHRIs) in supporting HRDs at the national level and through regional and international mechanisms. In particular, she gave examples of the work of NHRIs of Armenia, Bosnia and Herzegovina, Croatia, Georgia and Poland, which are detailed in a new ENNHRI publication.

Reference was also made to the Marrakesh Declaration on the role of NHRIs in expanding civil space and promoting and protecting Human Rights Defenders, which was adopted in October by the Global Alliance of NHRIs, and ENNHRI’s regional action plan on the declaration. The action plan includes actions for NHRIs acting national and as a European network under the areas of prevention (i.e. ensuring an enabling environment for HRDs) and reaction (i.e. continuous and rapid responses to democracy and HRDs coming under threat).

Finally, Ms Kohner concluded that NHRIs are considered to be HRDs, which has been recognised by the UN Special Rapporteur on the situation of human rights defenders and the Council of Europe Committee of Ministers in a recent Recommendation.

She emphasised the importance of cooperation amongst different actors to ensure an enabling environment for HRDs, reaffirming that ENNHRI stands ready to provide support, such as through its policy on NHRIs under threat.

Speaking alongside Ms Kohner were Mr Guus van Zwoll (Head of Secretariat, ProjectDefenders.eu) and Ms Maria Chichtchenkova (Protection Coordinator for Europe and Central Asia, Front Line Defenders), who presented about the support provided by their respective organisations for HRDs.

The session was moderated by Ms Delphine Reculeau, Director of the Observatory for the Protection of Human Rights Defenders, World Organisation Against Torture.