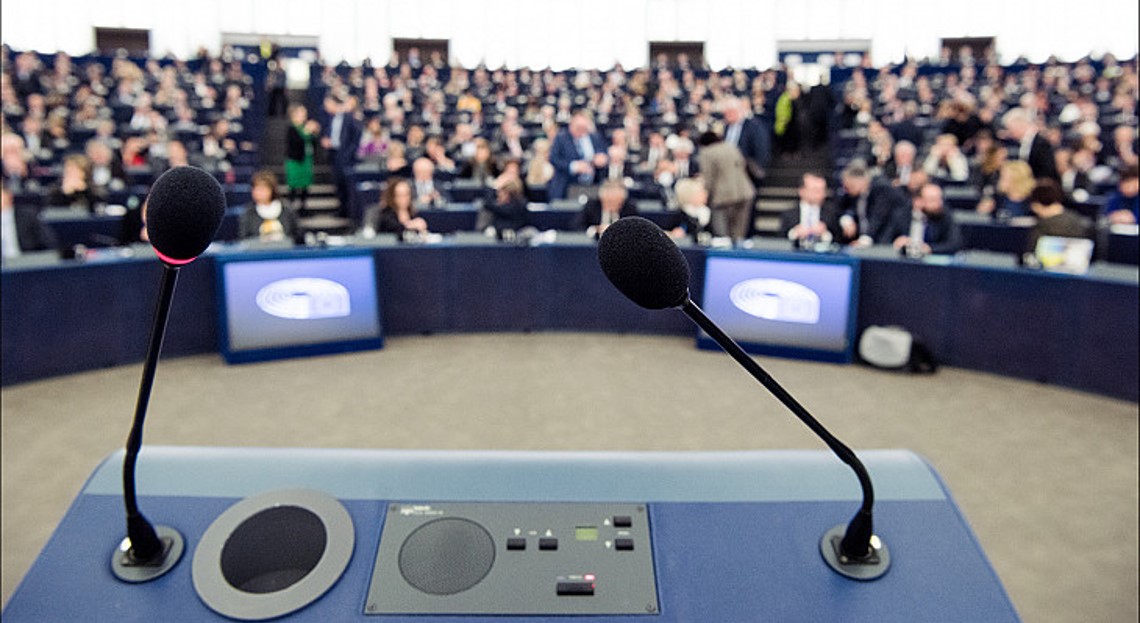 On 15 and 16 March 2016 ENNHRI participated at the Third Eastern Partnership Ombudsmen Summit, organized by the European Parliament’s Subcommittee on Human Rights (DROI). The event provided an opportunity for NHRIs from the Eastern Partnership, Visegrad and Western Balkans countries to come together to discuss the concrete problems they are facing, with a focus on Migration, Internally Displaced Persons and their related challenges.

Debbie Kohner, ENNHRI Secretary General, addressed the role of NHRIs under the European Action Plan for Human Rights and Democracy. NHRIs from Azerbaijan, Georgia, Kosovo, Moldova, Poland, Serbia, and Ukraine delivered short statements on their work and had a fruitful exchange of views with the Members of the European Parliament, during which they described their countries’ situation. The Ombudsmen Summit aims at enforcing the role of National Human Rights Institutions and promoting respect for the rights of individuals in their jurisdiction.