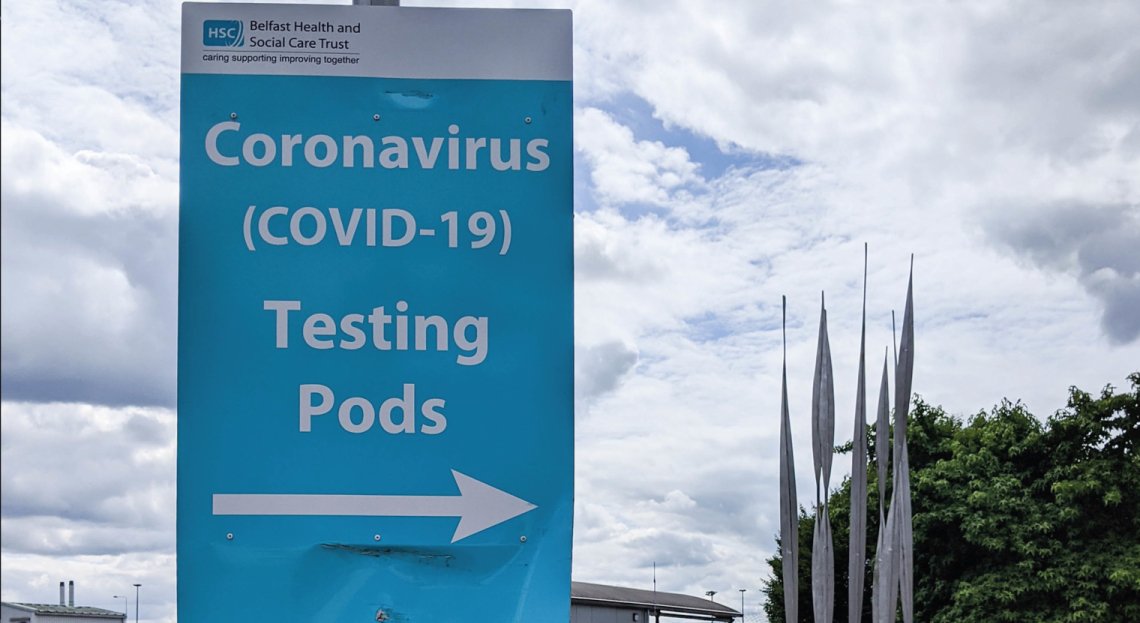 Northern Ireland NHRI: How we’re responding to COVID-19 in a post-conflict society

While human rights challenges during the COVID-19 pandemic are seen in all countries, those recovering from conflict are facing them while also dealing with their past. National Human Rights Institutions (NHRIs) in societies that have lived through crisis situations before can offer insights about their unique challenges during the pandemic. In this article, the NHRI of Northern Ireland shares how it has acted in recent months to ensure that human rights are not forgotten

How does an NHRI respond effectively to the COVID-19 pandemic when human rights and freedoms are curtailed?

No one doubts the emergency, so championing human rights risks being out of tune with the public and political mood or simply becoming background noise, while taking no action renders human rights invisible or impotent. This becomes even more problematic in a society still recovering from a past conflict and yet to fully deal with the consequences of the past. Like governments, NHRIs have had to think on their feet to deal with unprecedented circumstances.

The UK went into lockdown in mid-March with emergency legislation passed in both London and Belfast. We wrote an early newspaper article setting out that human rights provide a framework to judge the government’s response. Showcasing the Siracusa Principles, the article set out that while human rights can be curtailed in a public health emergency, these curbs must be placed in legislation, subject to regular review, and offer redress, alongside being proportionate and no more than what is required to meet the emergency.

Our work to date, in alliance with civil society, has shown how human rights can play a valuable and practical role as a safeguard during the pandemic.

For example, Northern Ireland was due to introduce a new permissive law on abortion at the end of March 2020, which included a role for the Commission to liaise with the Department of Health to advance women’s rights, including access to sexual and reproductive health and abortion services. During the lockdown, the day before the new services were due to commence, the Department of Health pulled the services based on legal advice. We obtained our own legal advice, wrote to the Department of Health and raised the matter with the Northern Ireland Assembly health committee; medical organisations and others also made considerable efforts. Ten days later, the chief medical officer announced that, following his own legal advice, the services would commence.

Another issue has been the lack of priority given to staff and residents in care homes, with over half of COVID-19 deaths in Northern Ireland being care home residents. Together with the Commission for Older People, we published an article charting the long-term neglect of the social care sector, saying that a ‘ring of steel’ should have been placed around care homes to ensure that vulnerable residents were properly protected, and calling for comprehensive testing of residents and staff. Following the considerable media debate that the article generated, the Department of Health belatedly announced that comprehensive testing will be implemented in care homes.

Dealing with the past

As the lockdown began, the UK government launched a Bill to limit the scope to prosecute soldiers for crimes committed in Afghanistan and Iraq. On the same day, the Northern Ireland Office issued a short statement signalling a U-turn from arrangements for dealing with investigations into killings during the Northern Ireland conflict. The aim is to merge the separate bodies for dealing with investigations, truth recovery and collecting oral history into a single mechanism. Investigations will be ‘effective, thorough but quick’ with only cases with a realistic prospect of prosecution based on compelling new evidence proceeding to a full investigation. Other cases will be closed, while many have never been properly investigated. We have written to the Secretary of State to outline our concerns and submitted evidence to the Council of Europe’s Committee of Ministers, which is supervising earlier European Court of Human Rights findings on inadequate investigations under Article 2 (right to life).

While the initial sense of momentum has been dimmed by the pandemic, it is clear that the UK government is committed to introducing new arrangements for dealing with the past that are likely to be challenged in the courts. In effect, we cannot fully look to the future unless we make a genuine attempt to understand the lessons from the past.

The Commission, with its small staff and limited resources, has taken a mantra often used in judgments of the European Court of Human Rights: ensuring that human rights are made ‘effective and real not theoretical and illusory’, whether dealing with today’s pandemic or yesterday’s conflict.

» Now is the time for solidarity of human rights: The need for human rights in COVID-19 responses in Europe