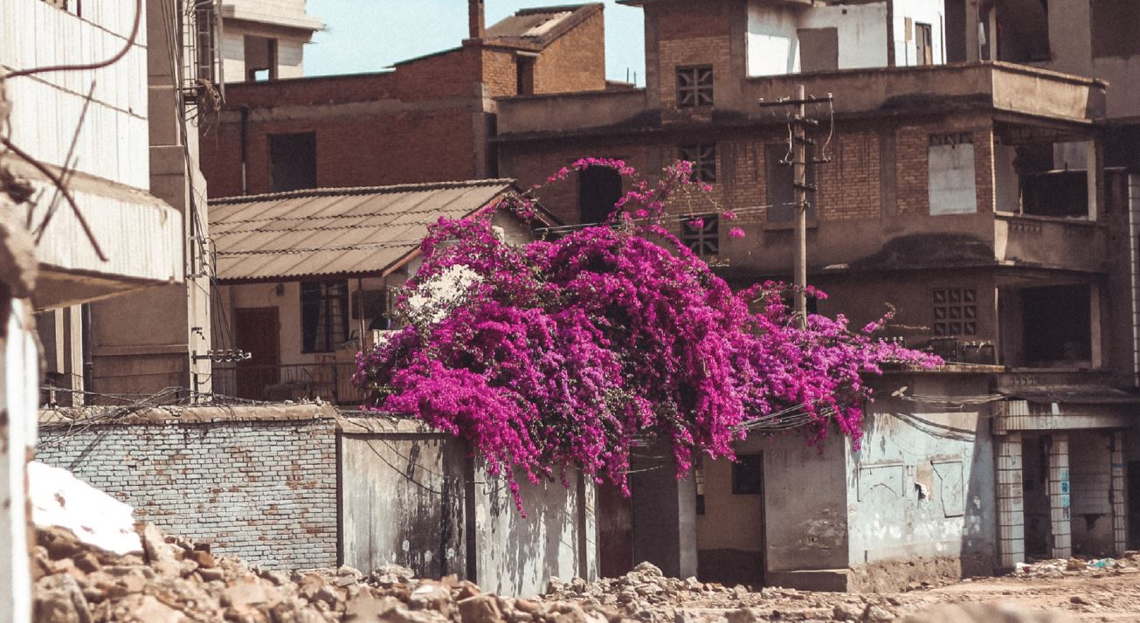 How can NHRIs address economic and social rights in (post-)conflict situations?

National Human Rights Institutions (NHRIs) play a crucial role in promoting and protecting economic and social rights (ESR) in times of (post-)conflict. ESR violations, such as displacement, lack of access to decent work and quality education and ongoing discrimination, can be both causes and consequences of conflict. These violations may also leave groups of people in protracted poverty and deepen existing tensions. In such contexts, NHRIs can help safeguard ESR standards at the local level through their broad human rights mandate and functions. They also play an important role in early warning and conflict prevention.

What can NHRIs do in this context?

Through monitoring and reporting, NHRIs can collect independent and reliable data on ESR violations. By using quantitative and qualitative indicators to assess state compliance with human rights standards, tensions can be identified, helping to prevent conflicts. For example, NHRIs can monitor:

This can be done effectively by engaging with local communities and those affected by conflict, as well as local actors, including civil society, the private sector, the media, research centres and academia.

The Croatian NHRI (Office of the Ombudswoman of Croatia) conducts on-site monitoring visits in the country’s regions, including areas affected by past conflict. The visits build on issues reported in complaints, as well as other sources, such as reports, studies and information from civil society organisations. As a part of the visits, the NHRI organises a ‘local open day’ – promoted through local media – where individuals and communities can share their experiences with NHRI staff. These experiences are later presented to policy makers and parliamentary committees. A series of meetings are also held with local and regional stakeholders.

The findings of monitoring activities can show the local human rights situation and be reported to national authorities, as well as regional and international bodies and independent mechanisms (e.g. EU, Council of Europe and UN). For example, NHRIs can report on the implementation of the 2030 Agenda on Sustainable Development, adopting a human rights-based approach. Particular attention can be given to SDG 16 on peaceful, just and inclusive societies, in which NHRIs in compliance with the UN Paris Principles are an indicator.

The Serbian NHRI (Ombudsman) and the A11 Initiative (an NGO in Belgrade) work together to monitor and report on the implementation of National Roma Strategy in 20 municipalities. Common activities include: meetings with public authorities, field visits to marginalised Roma communities, interviews with stakeholders and analysis of public spending on Roma inclusion. Based on this, they provided recommendations to state actors implementing the Action Plan on the Strategy.

In (post-)conflict contexts, NHRIs can assist individuals through complaints handling. They can also use complaints to identify worrying trends and address them with authorities, helping to prevent large-scale ESR violations. Due to their independence and cooperation with a wide range of civil society and local actors, NHRIs can form a broad picture of the human rights situation, helping to address the underreporting of abuses that occurs in (post-)conflict contexts. The data collected can be analysed and disaggregated by groups most affected and by human rights violations to identify systemic issues.

In 2018, of all complaints received by the NHRI of Bosnia and Herzegovina (Human Rights Ombudsmen), a quarter relate to economic, social and cultural rights. Most concerned labour rights (sometimes related to discrimination and unequal access to work), pensions, social protection and a lack of trust and transparency of authorities. For example, the NHRI successfully cooperated with the Ministry of Interior in addressing a complaint about the failure of compliance on pensions and disability insurance contributions, a common practice for employers in the country. 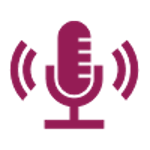 NHRIs raise awareness of ESR and promote a human rights culture, including by advocating for the rights of those most affected by conflict. By making visible the situation of groups facing the most difficulties in accessing ESR (such as ethnic minorities, children, women, elderly people, persons with disabilities and internally displaced persons), NHRIs can contribute to mitigating tensions and preventing a recurrence of conflict. Also, NHRIs can advocate for ESR justiciability through the enforcement of ESR standards in courts, contributing towards the restoration of trust and peace.