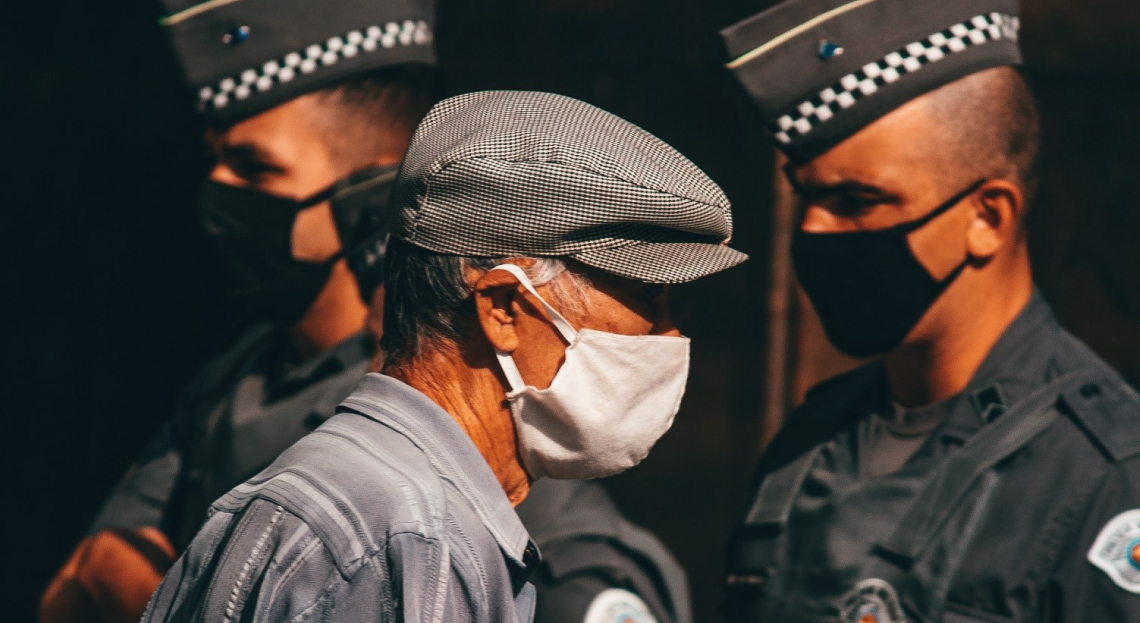 Holding governments accountable during the pandemic: How have NHRIs responded?

In an effort to halt the spread of COVID-19, many European governments have adopted emergency measures. While this has allowed quick reaction to the outbreak, it can also pose challenges to the rule of law and fundamental rights. By advising governments and holding authorities to account, National Human Rights Institutions (NHRIs) have a prominent role in ensuring the proportionality, necessity and legality of such measures and in keeping human rights at the heart of the responses.

Governments have faced formidable social, political, economic and legal challenges in responding effectively to COVID-19 while ensuring that their measures do not undermine Europe’s democratic values. Many declared a state of emergency, a special regime developed to face exceptional crises. While this has allowed governments to react rapidly and efficiently, it has also posed a risk to the system of check and balances; for example, many parliaments have reduced or postponed their activities.

In a recent study, the EU Agency for Fundamental Rights (FRA) highlighted the importance of NHRIs’ recommendations on the fundamental rights implications of draft legislation and policies, including during COVID-19 states of emergency. As independent institutions, NHRIs use their broad range of functions, including monitoring and reporting violations, advising governments and providing credible information on the situation on the ground, to hold authorities accountable to human rights standards.

How have NHRIs responded?

A number of NHRIs have drawn attention to the way in which emergency measures have been adopted. For example, the German NHRI (German Institute for Human Rights) raised concerns about the speed with which laws and regulations have been passed, underlining how ambiguous wording could lead to difficulties in implementation and cause diverging interpretations by different state actors. As a result of the NHRI’s recommendations, governments have clarified the regulations through public explanations and amendments to the regulations.

Some NHRIs have highlighted the lack of transparency and limited consultation of the adopted measures. The Belgian NHRI (Unia) has been monitoring the situation through individual cases and the media and pointed out a clear lack of public consultation. The NHRI also set up a legislation observatory to identify structural problems.

The French NHRI (National Consultative Commission on Human Rights) has observed a weakened role of parliament and courts: by expanding the executive powers of the Prime Minister and Minister of Health and suspending the constitutional review of laws through priority preliminary ruling on constitutionality, the newly-installed state of health emergency has, in fact, significantly altered the balance of power. In response, the NHRI established an Observatory to monitor the application and implementation of measures impacting human rights, identify the violations of rights and freedoms, and make recommendations to authorities. It has issued several opinions, including on the ‘State of Emergency and the Rule of Law’.

NHRIs have also expressed concern about lack of clarity, predictability and access to information. The Dutch NHRI (Netherlands Institute for Human Rights) pressured authorities to ensure that critical crisis communication would be available in real-time sign language, in accordance with Article 11 of the UN Convention on the Rights of Persons with Disabilities, adopted by the Netherlands in 2016. Also, the ENNHRI member in Kosovo* (Office of the Ombudsperson of Kosovo) made recommendations to authorities to ensure that public announcements were made in all official languages, in line with the Law on the Use of Languages. These measures resulted in both governments taking action in making information more accessible.

NHRIs’ swift responses during the COVID-19 pandemic reflect their impactful role as partners in upholding human rights. In a collective statement, European NHRIs have called on states to work with them in combatting COVID-19, including by seeking advice on the conformity of emergency measures with international human rights standards. FRA has also recommended that European institutions establish more regular exchange with NHRIs to ensure that there is systematic tracking and reporting on the follow up on NHRI recommendations in the COVID-19 context. Through such collaboration, NHRIs can help secure human rights in Europe during the pandemic and beyond.

» Now is the time for solidarity on human rights: The need for human rights in COVID-19 responses in Europe

» The State of the Rule of Law in Europe: Reports from NHRIs