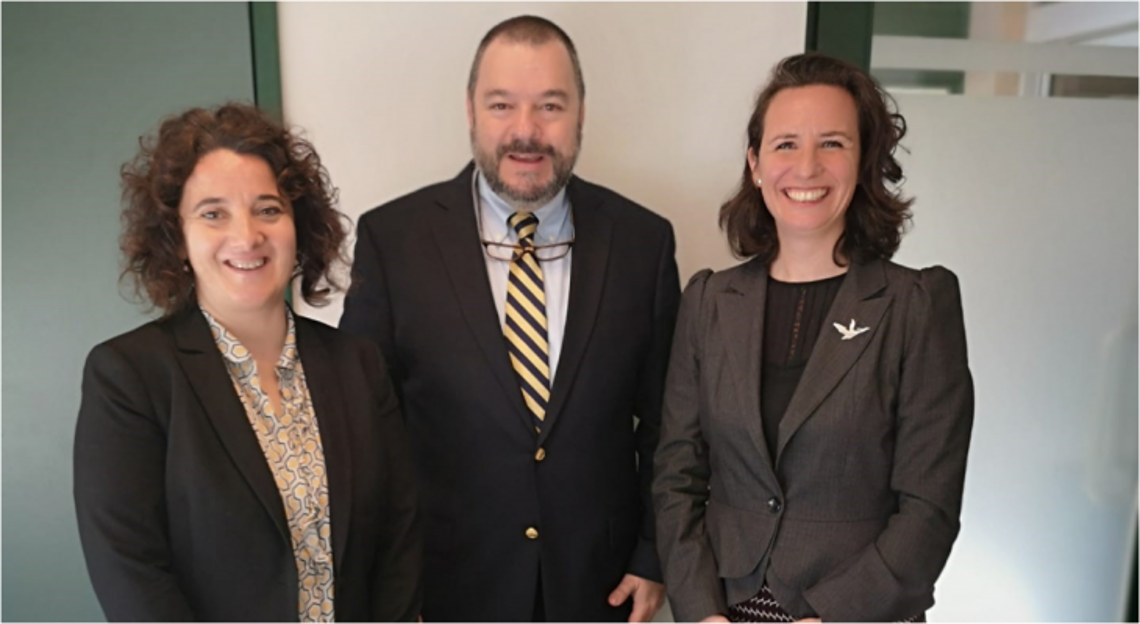 Participants addressed the importance of raising the human rights agenda, including the visibility of NHRIs, at a high level within international and regional institutions, including the United Nations (particularly at the New York headquarters) and the European Union (through the new EU Action Plan on Human Rights and Democracy).

Throughout the meeting, a range of thematic areas of mutual priority and interest were discussed, including: asylum, migration and internal displacement; peacebuilding, human rights in (post-)conflict situations and ‘grey zones’; economic and social rights; and Human Rights Defenders (HRDs). For example, there was discussion about the GANHRI Marrakesh Declaration and ENNHRI’s Regional Action Plan on HRDs. Other work, such as ENNHRI’s 2019 Annual Conference on economic and social rights and the project on the role of NHRIs in (post-)conflict, was also shared.

Further, there was discussion around the work of GANHRI and the Colombian NHRI (Defensoría del Pueblo) in supporting the establishment of a secretariat for the regional NHRI network of the Americas (Red de Instituciones Nacionales Para la Promoción y Protección de los Derechos Humanos en el Continente Americano). In this regard, ENNHRI shared its experience in establishing its Permanent Secretariat in recent years in Brussels and expressed its readiness to offer further support.