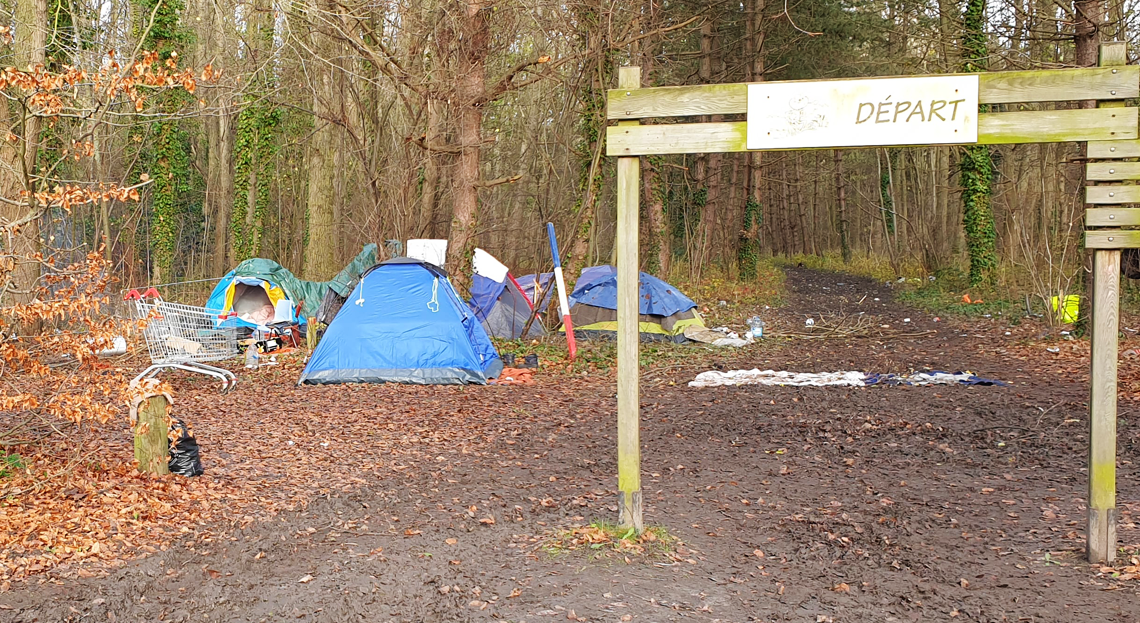 In the framework of ENNHRI‘s project on promoting and protecting migrants’ rights at borders, the French NHRI (National Consultative Commission on Human Rights, CNCDH) has developed a national monitoring report covering its work in the field of migration over the span of three years (2018-2020), including on-site visits at the Franco-Italian and Franco-British borders.

The report findings show that migrants present at borders face quasi-systematic human rights challenges and unlawful practices. French media, NGOs and many international human rights bodies denounced illegal pushbacks and collective expulsions. Migrants seeking access to asylum applications were found to be systematically refused entry to the French territory and sent back to Italy, without an individual assessment of their situation, in breach with the law. Insufficient training in asylum law of the Border Police officers, combined with the lack of accessible information offered to migrants, often makes it difficult to follow the procedures in place.

With the outbreak of the COVID-19 pandemic, registration of asylum applications was suspended from March 2020 until early May 2020. In spite of the border restrictions, which hindered the formal returns of migrants, the CNCDH noted the quasi-systematic pushbacks at the French-Italian border and denounced that such unlawful practices violate the right to asylum and other guarantees provided by law.

Moreover, during its mission at the Franco-Italian and Franco-British borders, the CNCDH observed the appalling conditions of migrants in the facilities of Menton Pont Saint Louis and at the makeshift camps in Calais and Grande-Synthe. Migrants’ access to essential services, such as water and food, hygiene, health, means of communication and dignified accommodation, were deemed insufficient.

Finally, the CNCDH expressed concern over the situation of unaccompanied minors placed in detention facilities. In this regard, the Commission called for the prohibition of the administrative detention of children, and for the respect of their fundamental rights.

This publication is the first of a series of five national reports compiled by NHRIs (France, Croatia, Greece, Serbia, Slovenia) on the situation of migrants at borders. A comparative regional report will be published in May 2021, building on these findings and reflecting regional developments. On 2-3 June 2021, ENNHRI will host a high-level meeting on the role of NHRIs in ensuring respect for the human rights of migrants at borders.

Photo taken by the CNCDH during one of its missions at the French border.