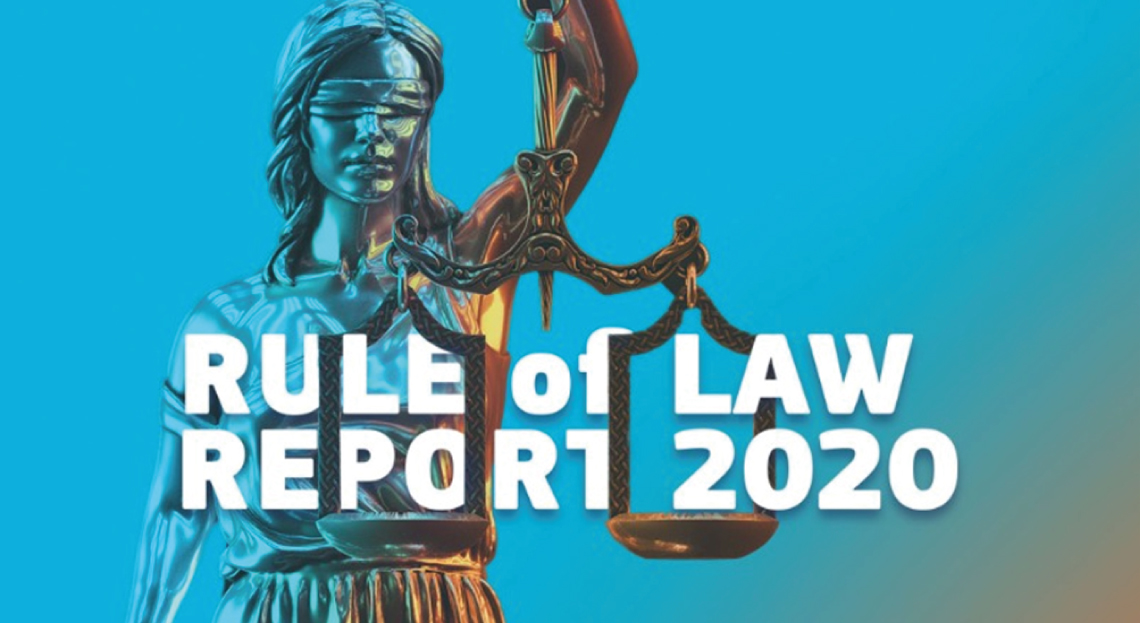 The European Commission has published its first report assessing the rule of law situation in all EU Member States, recognising the important role of National Human Rights Institutions (NHRIs) and referring to their contributions through ENNHRI. It came ahead of the European Parliament’s resolution calling for NHRIs’ involvement in an EU Mechanism on Democracy, the Rule of Law and Fundamental Rights.

The Commission’s report focuses on four key areas: the justice system, the anti-corruption framework, media pluralism, and other institutional checks and balances. It states that NHRIs “play an important role as rule of law safeguard and can provide an independent check on the system in a rule of law crisis”. It also identifies the work of NHRIs as an indicator of the rule of law and stresses that “checks and balances rely on … effective independent authorities such as ombudsperson institutions or national human rights institutions”.

Chapters focusing on individual countries detail the accreditation status of NHRIs and refer to their role and independent reporting on the rule of law situation in their country. ENNHRI members can make use of the national reports and the challenges that they identify for follow-up at the national level.

Additionally, NHRIs have been recognised in the European Parliament’s resolution on the Establishment of an EU Mechanism on Democracy, the Rule of Law and Fundamental Rights, voted in plenary on 7 October. Building on the Commission’s report, the Parliament calls for the establishment of more comprehensive EU monitoring of all EU values, including country-specific recommendations and ensured follow-up by the EU institutions based on an Inter-Institutional Agreement.

The adopted proposal calls for NHRIs’ involvement in the different stages of the EU’s mechanism and stresses that an independent NHRI in compliance with the UN Paris Principles can also serve as an indicator of respect for democracy, rule of law and fundamental rights in EU Member States.

ENNHRI is collecting NHRIs’ suggestions for further strategic engagement on rule of law ahead of an ENNHRI Leadership Webinar on 9 November. The webinar will facilitate discussion among NHRI heads and EU policy-makers working on the rule of law, democracy and fundamental rights.