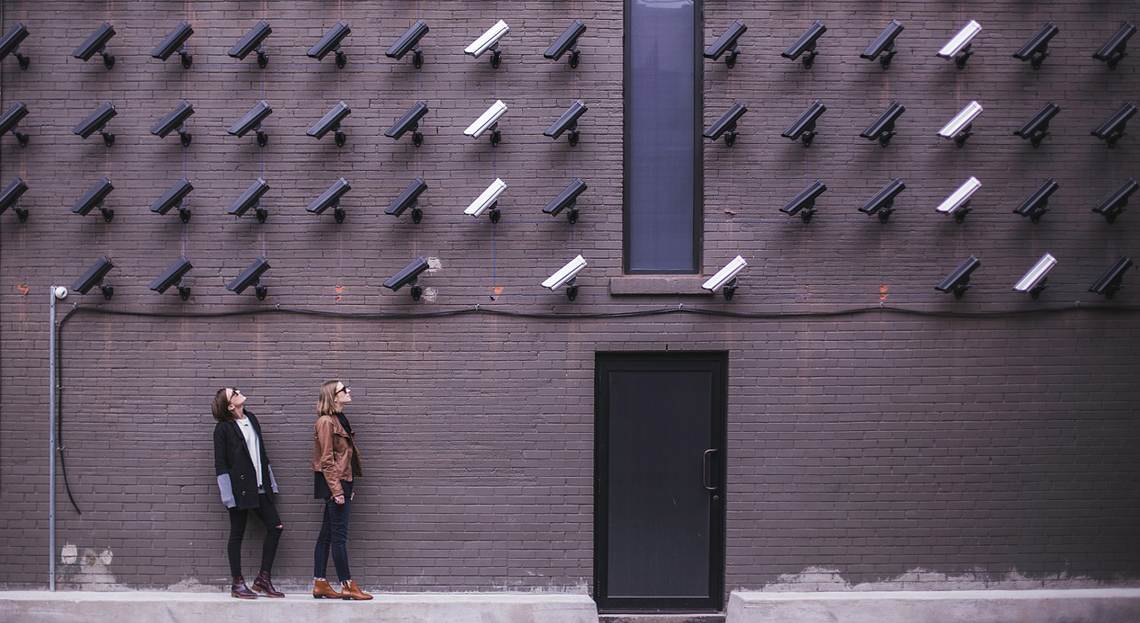 In a landmark decision on the case of Big Brother Watch and Others v. the United Kingdom, the European Court of Human Rights ruled that the UK’s bulk intelligence gathering regimes violated the right to privacy for its lack of effective independent oversight.

While the British government claimed that bulk interception had allowed it to uncover grave threats and was instrumental to ensure national security, the applicants argued that this mass surveillance system was unlawful, and that generic interception of external communications by GCHQ is an inherently disproportionate interference with the private lives of people and their right to freedom of expression.

On 25 May 2021, the Grand Chamber of the European Court of Human Rights ruled that some aspects of this mass surveillance system, namely the bulk interception regimes, were in breach of Article 8 (right to respect for private and family life) and Article 10 (freedom of expression) of the European Convention on Human Rights. On the other hand, the UK’s receipt of intelligence from foreign intelligence service was found not to be in violation of Article 8 of the Convention.

ENNHRI’s role in the case

Already in 2016, ENNHRI submitted a third party intervention to the Court in Chamber proceedings, intervening as a neutral party in the case. The submission was the result of cooperation between National Human Rights Institutions (NHRIs) from ENNHRI’s Legal Working Group, and provided examples from member states showcasing how changes in the nature of international intelligence cooperation had created new challenges for independent and effective oversight of intelligence sharing activities.

Consequences of the judgment

As highlighted by the Equality and Human Rights Commission (EHRC, Great Britain NHRI), who in 2015 initiated the ENNHRI third party intervention, this landmark decision from the Grand Chamber will help clarify the procedural safeguards that the Convention requires to protect democracies from the increasing surveillance that has developed through new technology.

In order to guarantee compliance with Article 8 of the Convention, bulk interception regimes will be subjected to “end-to-end safeguards”, implying an assessment of the necessity and proportionality of the measures at each stage of the process. Moreover, an independent authorisation at the outset will be required, as well as supervision and independent ex post facto review.

“The outcome of this decision not only affects people in Britain, but sets out principles of privacy protection for individuals from un-targeted surveillance across Europe”, notes the EHRC.

For more information on the role of NHRIs in this case, on third party interventions before the Court or on ENNHRI’s Legal Working Group activities, please contact Katrien Meuwissen at ENNHRI’s Secretariat.