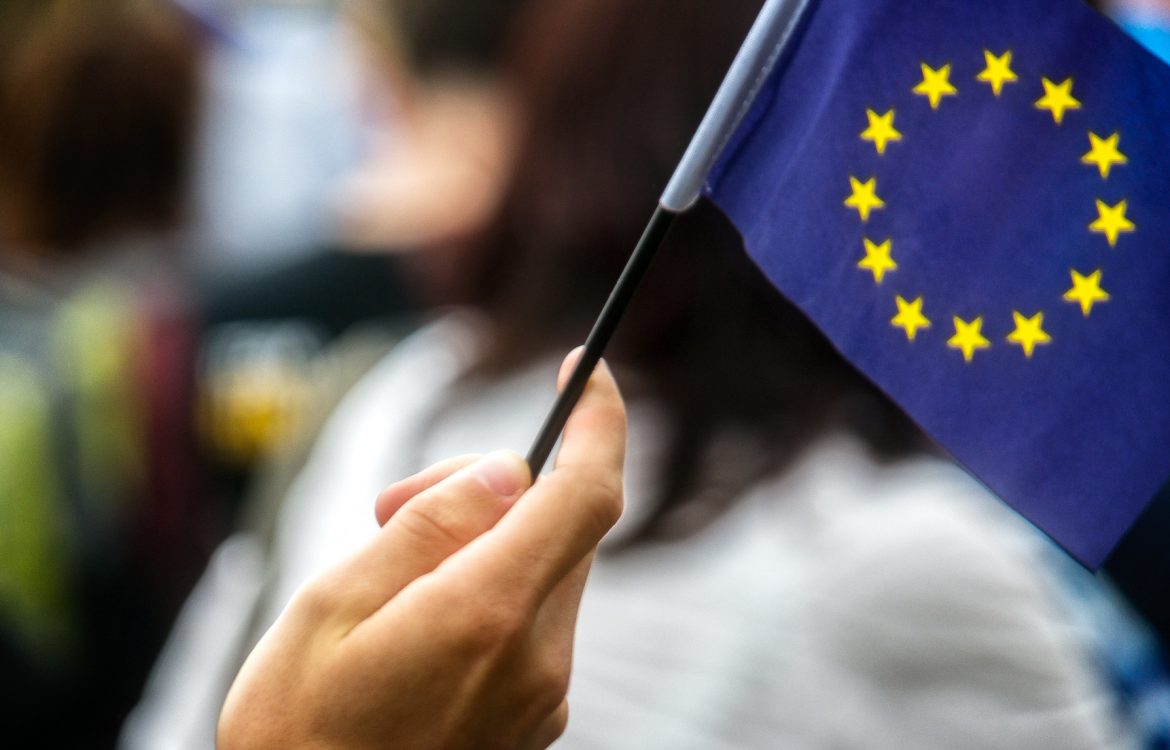 The EU Agency for Fundamental Rights (FRA) has launched a new report calling for the effectiveness and impact of National Human Rights Institutions (NHRIs) in the EU to be strengthened. It gives an overview of the status and roles of NHRIs in the EU, North Macedonia, Serbia and the United Kingdom, focusing on their achievements, developments and challenges since 2010.

The report outlines factors that affect NHRIs’ independence, effectiveness and impact, and looks at opportunities to address challenges. It also indicates promising practices and the potential for greater engagement with the EU, such as in supporting the monitoring of the rule of law and implementation of the Charter of Fundamental Rights of the EU.

“NHRIs are national guardians of fundamental rights for all and are necessary in any democratic society that takes human rights and the rule of law seriously”, says ENNHRI’s Secretary-General, Debbie Kohner.

“This new report reinforces why the EU, as a union founded on fundamental rights, and its Member States must follow through on establishing and strengthening NHRIs – a call reflected by actors in the EU, Council of Europe and the United Nations.”

FRA’s findings show ways in which NHRIs’ role in promoting and protecting human rights could be reinforced, including through:

For example, the report notes the impressive growth in the number of NHRIs across the EU, with 7 more EU Member States establishing an NHRI since 2011. However, with 11 Member States still without an NHRI in full compliance with the UN Paris Principles, FRA calls on states to draw on the technical assistance of organisations like ENNHRI, the UN Human Rights Office and others to establish and strengthen NHRIs.

The report also shows the value for the EU to engage NHRIs to gain credible insight into realities on the ground, as well as human rights expertise on EU policies and laws. An example of this is NHRIs’ recent participation in the EU’s first rule of law monitoring cycle. Strong NHRIs provide trustworthy information due to their pluralism, cooperation with civil society and independent monitoring work.

FRA also stresses that the EU and its Member States must provide adequate resources for NHRIs to deliver their mandates as well as for ENNHRI’s regional engagement work. NHRIs in a number of countries have faced budget cuts, which are particularly challenging when their mandates and functions are also expanded. Adequate financial and human resources strengthen NHRIs’ work, including their ability to independently define priorities and fulfil their mandates.

“[NHRIs] have a central role in navigating the great human rights challenges of our day – tackling both persistent concerns like discrimination and inequality, and novel issues such as the rights implications of artificial intelligence and the COVID-19 pandemic.”

The EU’s ongoing support for ENNHRI has helped in establishing and strengthening NHRIs, as well as facilitating their collective efforts in promoting and protecting human rights across Europe. However, as this report shows, there are opportunities to further support strong and independent NHRIs and to tap into their wide potential to advance an EU that upholds its fundamental values.

ENNHRI welcomes this important study and is committed to following up on its findings to create a positive impact for NHRIs across Europe.

Download the report to see the full analysis and recommendations.