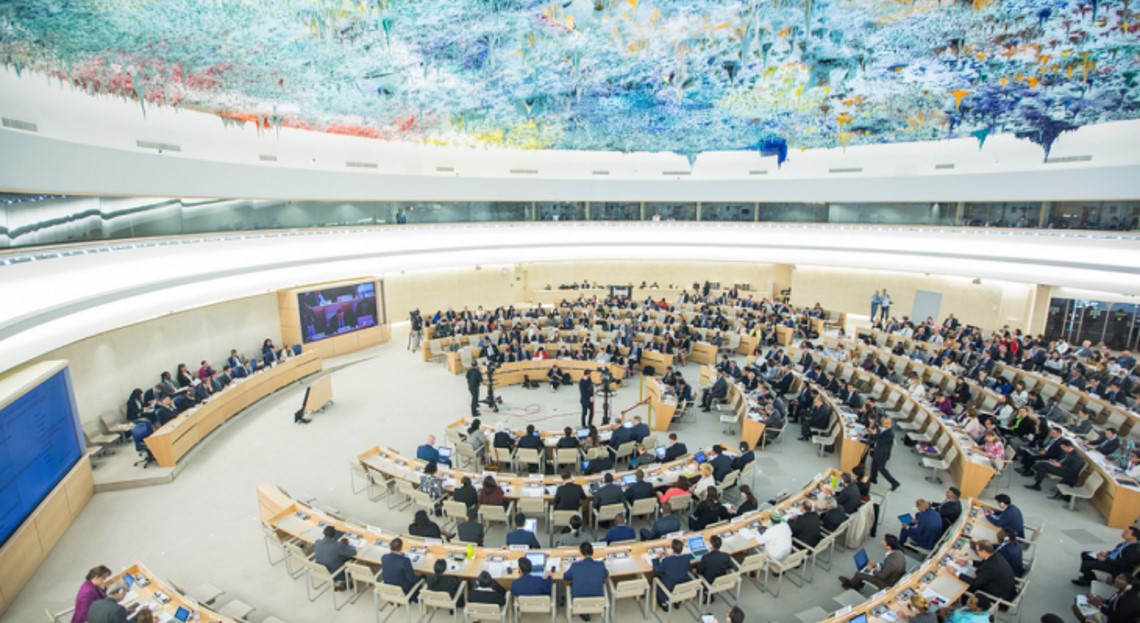 In June 2014 , the UN Human Rights Council established through a resolution an open-ended intergovernmental working group with the mandate to elaborate an international legally binding instrument on Transnational Corporations and Other Business Enterprises with respect to human rights. This triggered Member States to work on the elaboration a binding international treaty that would create corporate accountability and access to justice of the victims of corporate human rights abuse.

Some of the key points made in the Statement are as follows:

» You can read the full ENNHRI Statement here.